The Program Assessment Group on Evaluation and Systems (PAGES) is a subcommittee of the Lassonde Faculty Council Learning, Curriculum and Students (LCS) Committee. PAGES is responsible for providing strategic leadership, direction and recommendations to LCS as they relate to curricula and quality improvement within a context of compliance through accreditation and quality assurance reviews. 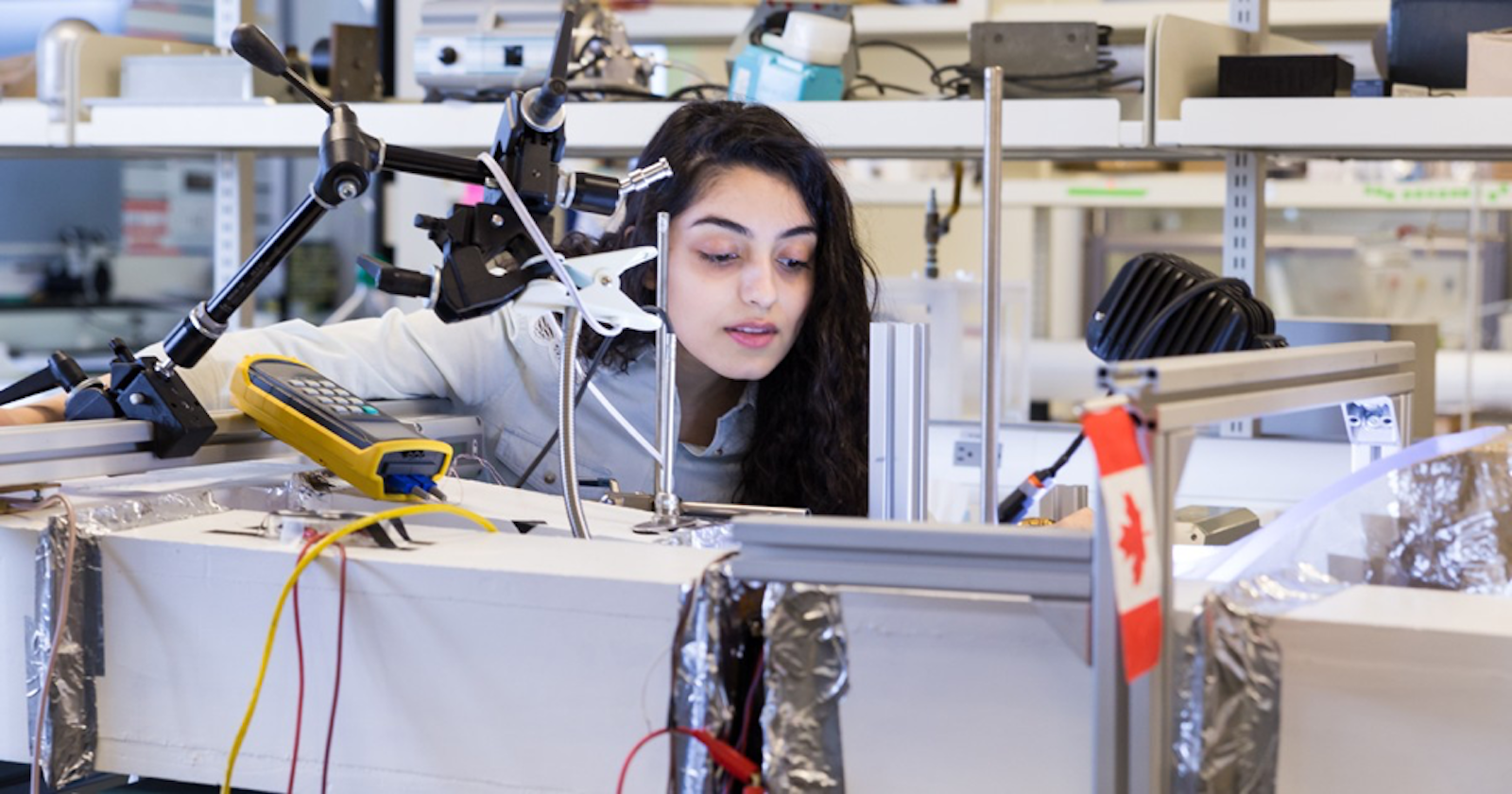 PAGES meetings take place on Wednesdays from 9:30 – 11:00 am (typically the second Wednesday of the month with some exceptions).

To add these dates to your calendar, click here.

The Program Assessment Group on Evaluation and Systems (PAGES) is a subcommittee of the Lassonde Faculty Council Learning, Curriculum and Students (LCS) Committee. PAGES is responsible for providing strategic leadership, direction and recommendations to LCS as they relate to curricula and quality improvement within a context of compliance through accreditation and quality assurance reviews.
The Committee shall be responsible for formulating policy and making recommendations to LCS on matters relating to compliance and will:

2.2. Oversee, design and implement a common continual program improvement framework across all Lassonde programs while ensuring all programs meet compliance requirements set out in Accreditation and Quality Assurance requirements.

2.3.1. Make recommendations to LCS on the necessary system and learning analytics necessary to implement CPI.
The Committee recognizes the importance of cultivating a culture of fairness, equity, diversity and inclusion. The Committee ensures that these essential principles are integrated into the work of the committee and into compliance and continual program improvement activities of the School.
4.1 Membership
The membership of PAGES shall be as follows:

4.2 Period of Appointments
Ex-Officio Members:
• Ex-Officio members shall hold their position for the duration of their appointment in that role.
Faculty Members:
• Faculty members will be elected at-large for a two-year rolling cycle. Each year, one-half of the membership turns over and will be replaced on a rotational basis by other faculty members.
Students:
• The undergraduate and graduate students elected and/or appointed as members will serve for one-year, renewable.
Alumni:
• The Alumni will serve for one-year, renewable

4.3 Elections/Nominations
Vice-Chair:
• The Vice-Chair of the Committee is selected by the voting members of the Committee for a one-year term
Students:
• Student vacancies are filled via a centralized process which will be managed by the Executive Committee. The election process is conducted by the respective student bodies of the Lassonde undergraduate student government and Lassonde graduate student associations.
Faculty Members:
• Engineering and Science faculty members at large shall be elected through the process managed by the Executive Committee of Council and will include a call for nominees to committees.
Alumni:
• The Chair shall solicit nominations for the Alumni position with recommendations from the departments/advisory boards.

4.4 Representation by Proxy
• Provisions have been made for elected and ex-officio members to designate a substitute.
• Designates will have the same voting rights as members in absentia.
4.5 Resignation/Dismissal of Members
• Should an elected member resign from the committee, the Chair will endeavor to find a replacement. In the event a replacement cannot be found, a call will go out from the Executive Committee to solicit a replacement from Faculty Council.
• Any member may be dismissed for any of the following reasons: 1) missing three (3) consecutive meetings (except in cases of illness or other weighty grounds); and/or 2) for other cause for which the committee finds to be just.
5.1 Meetings and Protocols
• Meetings are open to members of the Lassonde community, subject to the availability of space
• When the committee considers matters relating to specific individuals or to other matters where confidentiality must be observed, the committee may, in the notice for a meeting, declare part of a meeting to be closed or in camera.
• When the committee meets in camera, only committee members may be present.
• PAGES has adopted “York University Rules of Senate” to guide and inform its governance structure and operations.
• This committee shall make its decisions based on a simple majority of those members present and voting at a duly constituted meeting
• Committee members will notify the Chair/Secretary if they will be absent from a meeting.

5.2 Chair & Vice-Chair
• The Chair of PAGES is responsible for providing leadership to the committee in pursuit of its mandate. The Chair presides at all committee meetings, acts as the official spokesperson for the committee, and ensures that the committee operates in conformity with the rules enacted by Faculty Council and Senate.
• In the case of the absence or illness of the Chair and the Vice-Chair, the committee may appoint one of the members of the committee to act as Chair pro tempore and for such period the member so appointed shall act as, and have all the powers of, the Chair.

5.3 Quorum
• Per Senate rules, the quorum shall consist of a majority of voting members.

5.4 Timing and Frequency of Meetings
• PAGES meetings take place on Wednesdays from 9.30 – 11.00 am, typically on the first Wednesday of the month.
• The committee may conduct additional meetings as warranted by committee business.

5.5 Standing Orders
• The conduct of the business of the meeting shall be subject to the “York University Rules of Senate”

5.7 Voting
• All members of the committee are voting members unless specifically indicated otherwise. Ex-officio and elected/appointed members have the same voting rights.
• Votes may be cast in person or by e-vote
o Pursuant to the discretion of the Chair, members may be permitted to vote by means of an electronic communication (e-vote) which enables the votes to be gathered in a manner that permits their subsequent verification
PAGES will submit an annual report to LCS and provide other business to LCS as it arises
Version Number: Program Assessment Group on Evaluation and Systems (PAGES) V.1.0