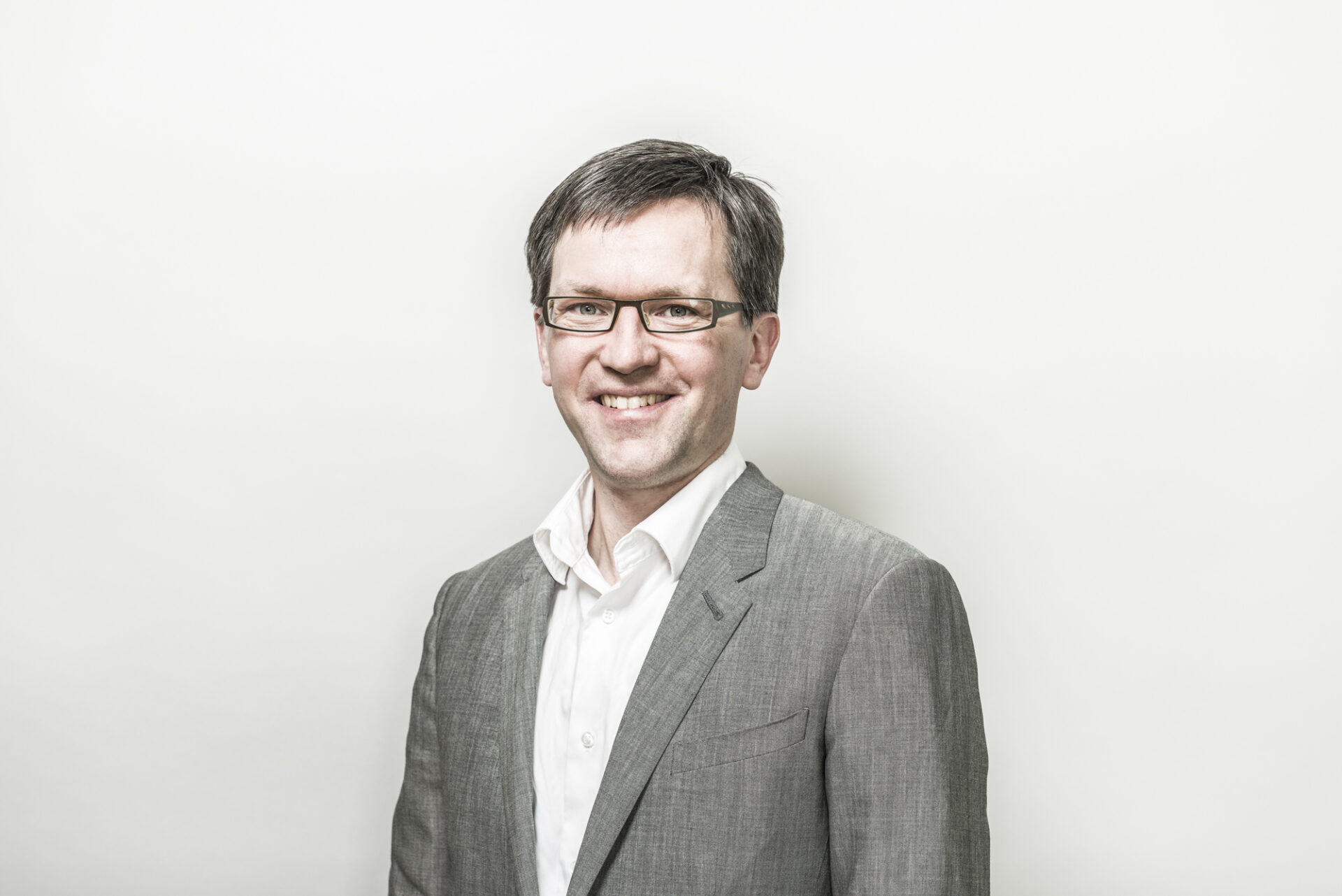 “Chemical signals can offer a more efficient way of transmitting data inside tunnels, pipelines or deep underground structures. For example, the recent massive clog in the London sewer system could have been detected earlier on, and without all the mess workers had to deal with by sending robots equipped with a molecular communication system,” says Professor Andrew Eckford. The experiment was conducted in his lab in the Department of Electrical Engineering and Computer Science located in Lassonde School of Engineering at York University.

The chemical signal, using the alcohol found in vodka, was sent four metres across the lab with the aid of a tabletop fan. It was then demodulated by a receiver that measured the rate of change in concentration of the alcohol molecules, picking up whether the concentration was increasing or decreasing.

“We believe we have sent the world’s first text message to be transmitted entirely with molecular communication, controlling concentration levels of the alcohol molecules to encode the alphabet, with single spray representing bits and no spray representing the bit zero,” says York University doctoral candidate Nariman Farsad, who led the experiment.

Though the use of chemical signals is a new method in human communication technology, the bio-compatible method is very common in the animal kingdom. Bees, for example, use chemicals in pheromones when there is a threat to the hive, and so does the Canadian lnyx when marking its territory.

“Our system shows that reliable communication is possible and our work motivates future studies on more realistic modelling, analysis and design of theoretical models and algorithms for molecular communication systems,” says engineering Professor Weisi Guo from the University of Warwick, who initiated the research during a meeting with Eckford last year.“They [molecular communication] can also be used to communicate on the nanoscale, for example in medicine where recent advances mean it’s possible to embed sensors into the organs of the body or create miniature robots to carry out a specific task such as targeting drugs to cancer cells,” adds Guo.