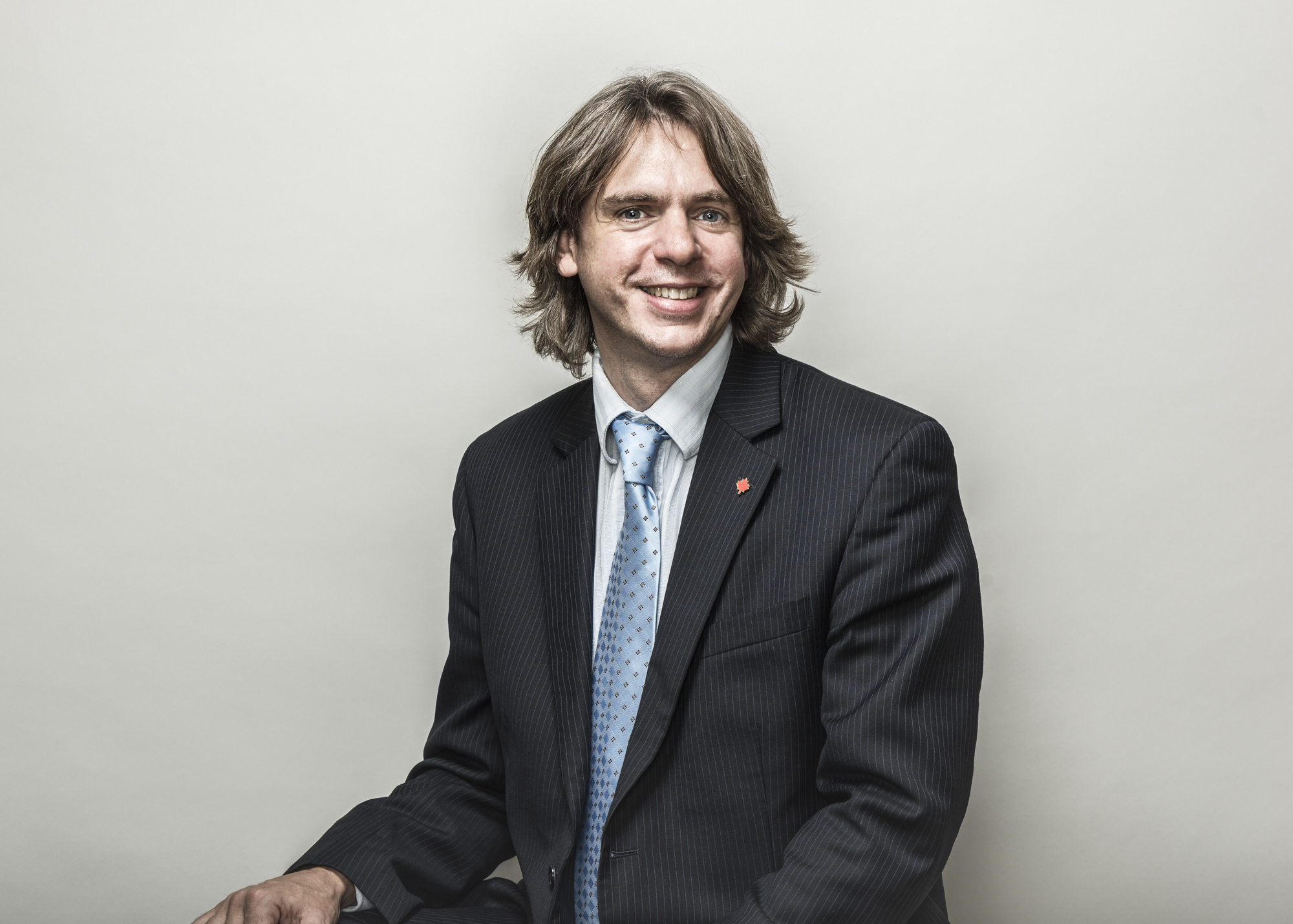 Brendan Quine maintains a keen interest in spacecraft, space structures and mechatronic instrumentation. He has been involved with numerous space projects providing a wide range of expertise from the design of complete subsystems to the test and certification of third-party space equipment.

In collaboration with Thoth Technology Inc., he is currently developing a mission to Mars called Northern Light which will explore new regions of the planet. As part of this mission, he recently spent his sabbatical year establishing the mission's ground station at the Algonquin Radio Observatory. Brendan is a member of the York University Argus team that is currently operating a pollution monitoring spectrometer in low Earth orbit on the CanX-2 spacecraft. This technology was awarded the Canadian Astronautics and Space Institute Alouette award in 2010. Brendan is the inventor of a novel space elevator construction technology that has attracted worldwide interest.

He, his collaborators and his graduate team are exploring the application of space and related technologies to research themes that include astronomy, climate change, exploration and navigation.