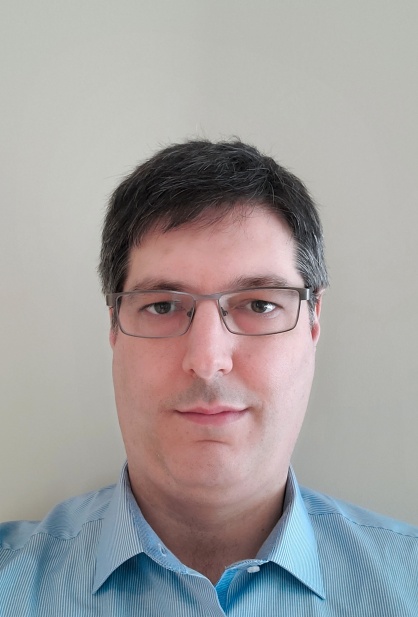 Moshe (Mickey) Gabel is joining York as an assistant professor in the Department of Electrical Engineering and Computer Science at the Lassonde School of Engineering, York University. Before joining York, he served four years as a limited-term assistant professor in the Department of Computer Science at the University of Toronto and in the Department of Computer and Mathematical Sciences in UTSC. Moshe earned his PhD in Computer Science from the Technion - Israel Institute of Technology, where he also got his MSc and BSc.
Moshe's research lies in the intersection of distributed algorithms, systems, and machine learning. His current research interest is edge computing, specifically making geo-distributed data analysis more practical and accessible to typical software developers. He has also worked extensively on machine learning applications in pervasive health monitoring and in computer systems.
Moshe's work appeared in top venues for systems and data science, including SIGMOD, NSDI, SIGKDD, VLDB, and ICML. He has served on multiple program and organizing committees, most recently as program chair for SYSTOR '22 and PC member of NeurIPS '22 and ICML '22.