The Impact of Climate Change

While the debate on whether global warming is real or not goes on, there are clear indications of shifts in climatic patterns all over the world. Polar ice areas have now shrunk to unprecedented levels and we are now experiencing extreme precipitation and extreme drought events more frequently and this is taking a toll on civil infrastructure. Tornadoes, typhoons and hurricanes are getting more frequent and more powerful. Coastal structures, such as harbours, levees, etc, are increasingly being subjected to loads in excess of their design loads. Clearly, there is a need to assess the effect of extreme loading events on civil infrastructure.

Another aspect of this research area of excellence is studying the response of structures subjected to more frequent seismic and wave loading (e.g. in case of a tsunami). One major effect of melting polar ice is the thawing of permafrost that surrounds the polar region, which is causing major serviceability issues in the northern communities. Given that most of new development in Canada’s energy and resource sectors is taking place in these northern communities, it has become very important to study the behaviour of thawing permafrost and its effect on infrastructure, such as buildings, highways and railroads. 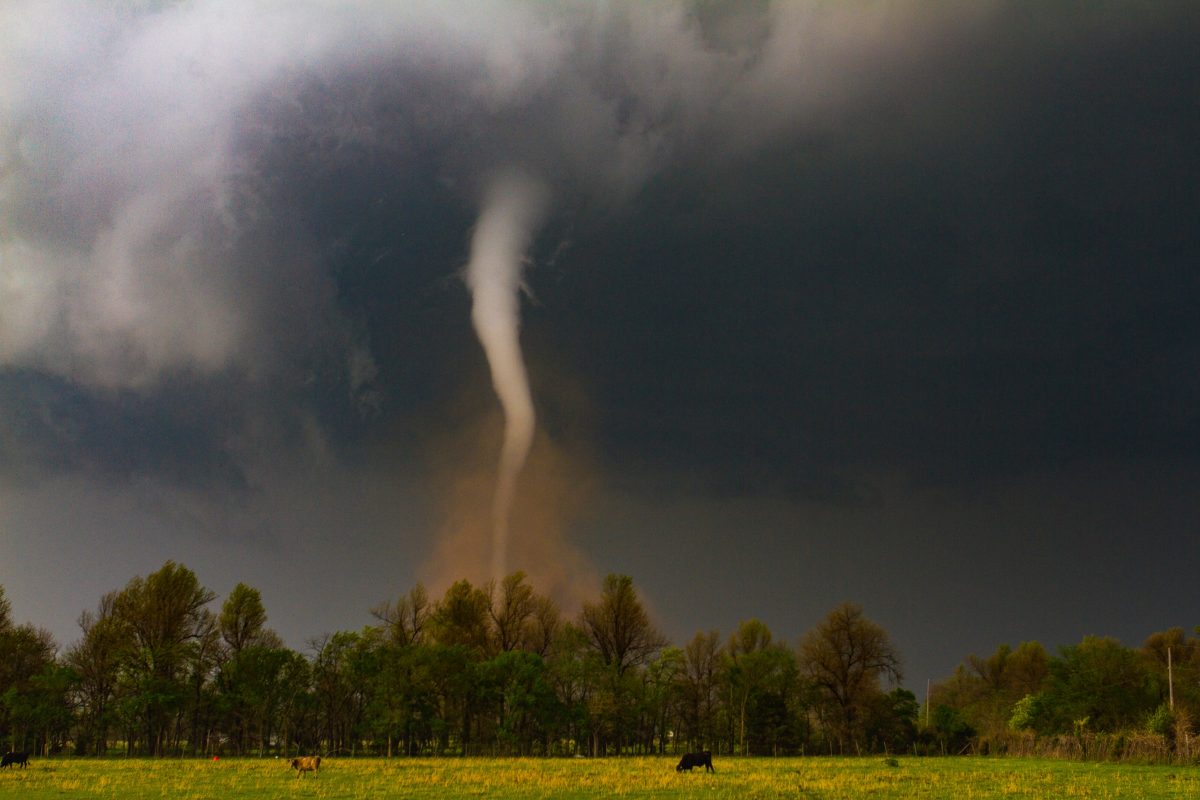