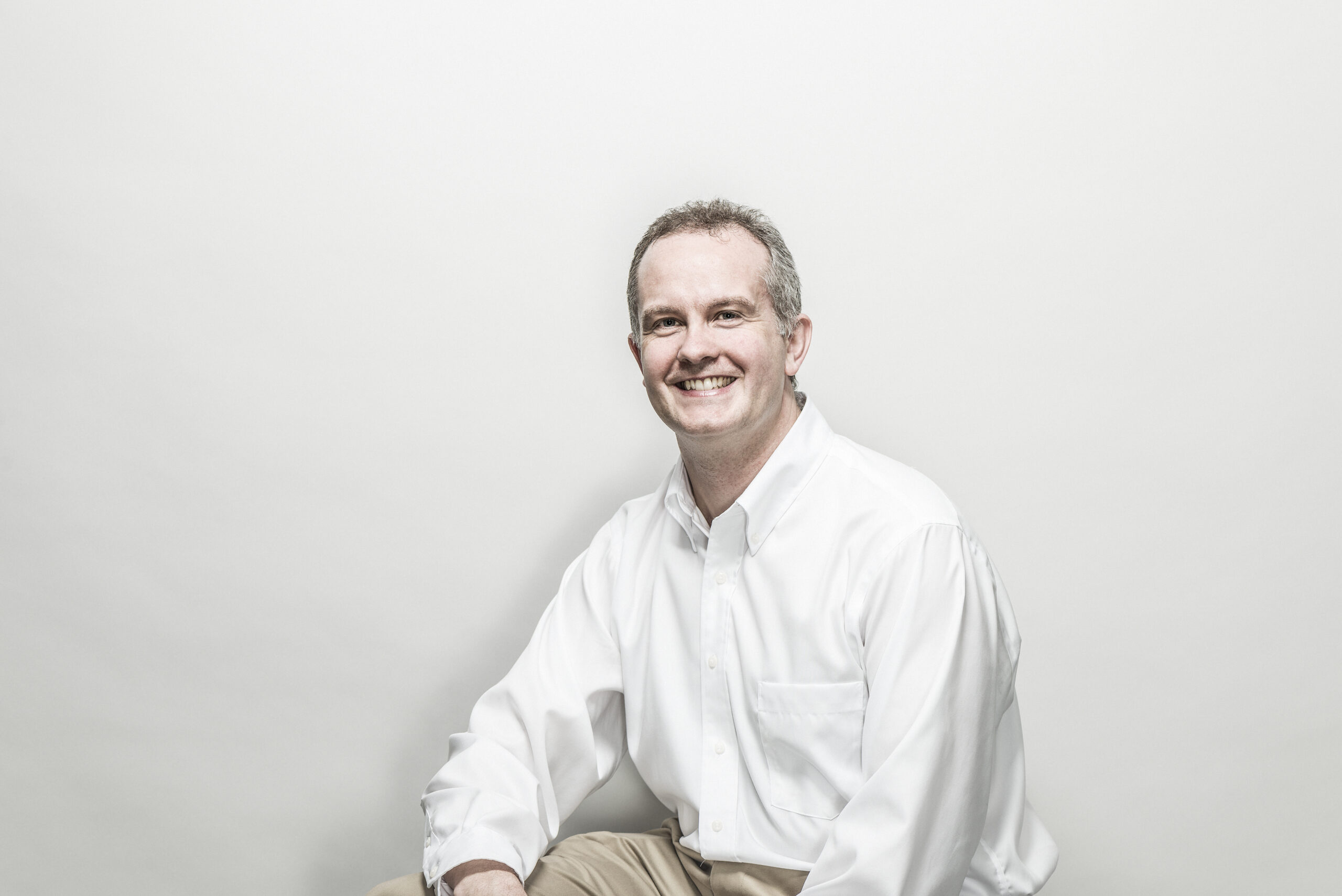 Franz Newland joined York University in the Summer of 2015 after a short time at Seneca College and almost 15 years in the space industry both in Canada and Europe, working for COM DEV Ltd. as Mission Engineering Manager in Cambridge, Ontario, and Terma A/S as the lead training instructor and simulation team manager for the ATV control centre in Toulouse, France as well as providing spacecraft simulation development and support for Terma to the European Space Operations Centre in Darmstadt, Germany. His first research was in the area of cloud tracking in satellite imagery using neural networks and fuzzy logic, and he is also interested in orbit analysis and determination using ground-based telescopes, novel orbit determination techniques using EO payload data, spacecraft simulation and monitoring & control, and engineering education development. He is a Professional Engineer registered in the Province of Ontario, registered as a Chartered Engineer in the UK, an associate fellow of the AIAA and a member of the Royal Aeronautical Society.