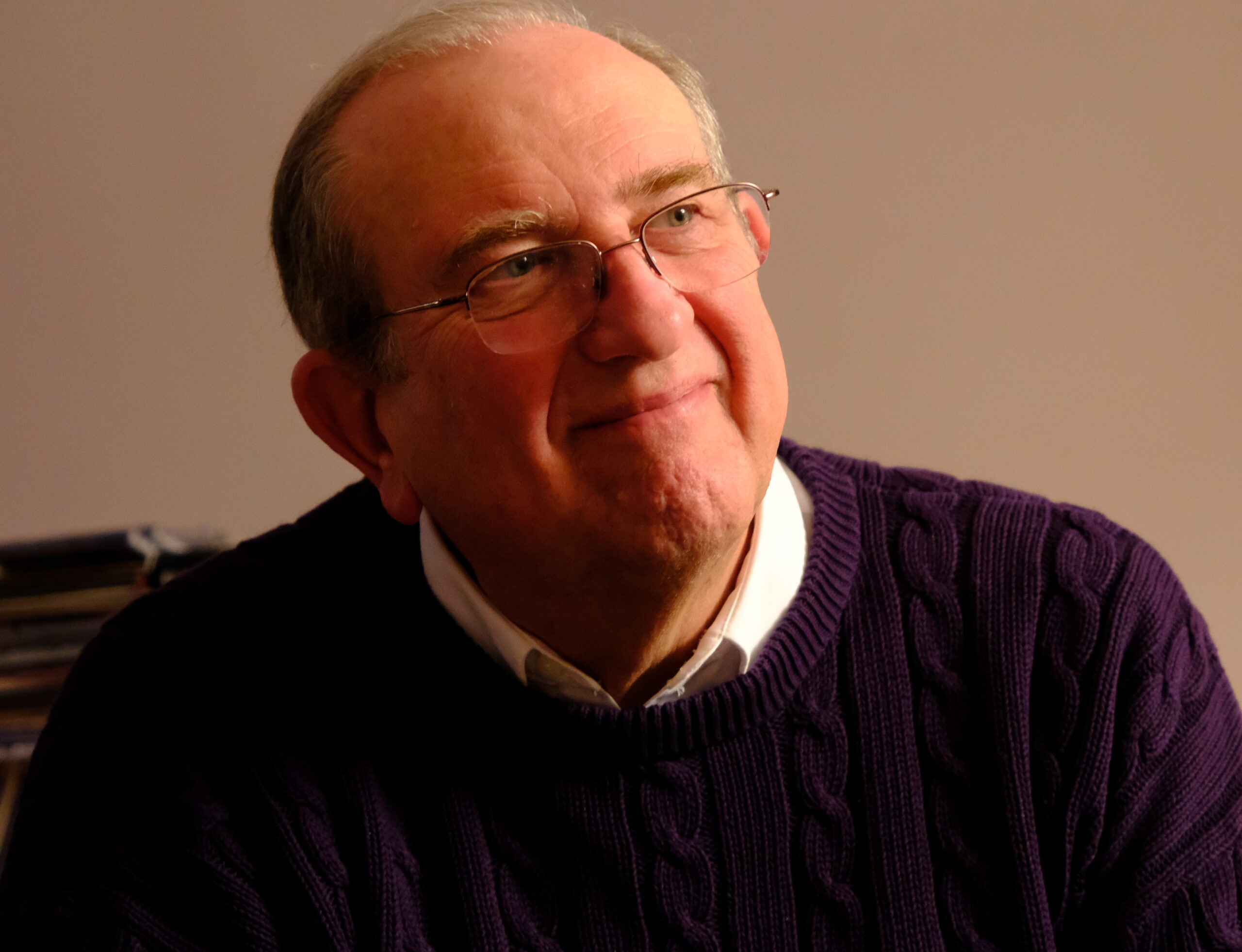 Professor John K. Tsotsos is currently the Distinguished Research Professor of Vision Science at York University, where he also holds the NSERC Tier I Canada Research Chair in Computational Vision. In 2014 he became the founding Director of the Centre for Innovation in Computing at Lassonde. He holds Adjunct appointments in the Departments of Computer Science and of Ophthalmology and Vision Sciences at the University of Toronto. He was Director of the highly respected Centre for Vision Research at York University from 2000 to 2006. His research efforts span the areas of computer vision, computational neuroscience, human vision, artificial intelligence and robotics.

He is the recipient of the 2006 Canadian Image Processing and Pattern Recognition Society Award for Research Excellence and Service and of the 1st President’s Research Excellence Award by York University in 2009. He was elected Fellow of the Royal Society of Canada, Academy of Sciences, Division of Mathematics and Physical Sciences in 2010. He was named the 2011 Geoffrey J. Burton Memorial Lecturer by the United Kingdom's Applied Vision Association for his significant contribution to vision science. In 2015 he became the first computer scientist to be awarded the Sir John William Dawson Medal from the Royal Society of Canada for sustained excellence in interdisciplinary research. He was named IEEE Fellow in 2018.

Prior to joining York University in 2000, he was a Professor of Computer Science at the University of Toronto, where he began his academic career in 1980. In 1980 he founded the department's Computer Vision Group which he led for 20 years. While there, he was also appointed to the Division of Cardiology, Faculty of Medicine and was Fellow of the Canadian Institute for Advanced Research from 1985-1995. He has published over 300 papers, eight of which have received distinctions. His most recent research monograph, "A Computational Perspective on Visual Attention," was published by The MIT Press in 2011.