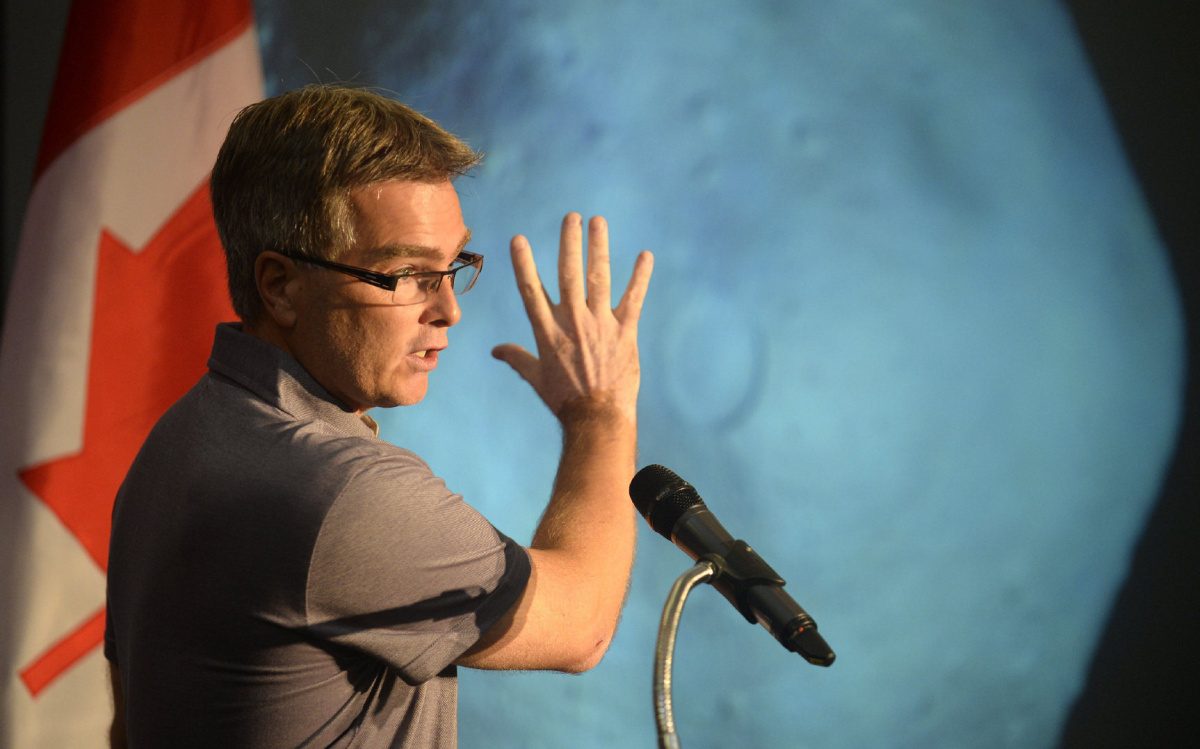 Tenure and Promotions (T&P) meetings typically take place on the fourth Monday of each month from 3-5pm.

The Committee on Tenure and Promotions (T&P) makes recommendations, as required, on Faculty and University policy concerning tenure and promotions: it shall deliberate on Faculty tenure and promotions policy and make recommendations on such policy to Faculty Council and the Dean. The Faculty Committee on Tenure and Promotions, when augmented by two members from the Senate Committee on Tenure and Promotions, is constituted as a sub-committee of the Senate Committee on Tenure and Promotions, and acts as a Review Committee of Senate, for T&P files. (Please see section F.3.4.1. of the Senate Tenure and Promotions Policy, Criteria and Procedures document.)
When constituted as a Faculty T&P Committee, it will:
• Review unit standards as required, and provide timely feedback before submission to the Senate Committee
on Tenure and Promotions for review/approval.
• Liaise with the Secretariat, Senate Committee on Tenure and Promotions, and Departments to confirm the list
of tenure and/or promotion candidates scheduled for consideration.
• Work to ensure that timelines are maintained, and report to Council on the disposition of files by category.
When constituted as a Review Committee of Senate, it will:
• Evaluate the recommendations of Department Adjudicating Committees to ensure that procedures set out
have been followed and that the criteria used in the evaluations of files have been applied fairly and in
accordance with the University criteria and the unit criteria (if any).
• Ensure that if a member of the review committee has adjudicated a file as a member of a Department
Adjudicating Committee, he/she does not take part in consideration of the file at the review level.
• Review and take action on each file as per sections F.3.4.4. to F.3.4.10., of the Senate Tenure and Promotions
Policy, Criteria and Procedures document.
• Vote to:
-Concur: When the procedures have been followed in all material respects, the appropriate criteria
fairly applied and the evidence in the file supports the recommendation;
-Dissent: When the criteria and procedures have been fairly applied, but the evidence in the file does
not support the recommendation;
 Refer back to the Adjudicating Committee:
If there are substantive procedural errors
 If the appropriate criteria haven’t been properly or fairly applied
 If there is substantive new material which might affect the Adjudicating Committee’s assessment and recommendation on the file, the file must be returned to the Adjudicating Committee for its reconsideration.
The Lassonde School of Engineering is committed to create a community where students, faculty and staff feel welcome and valued, and a place and space for people to thrive in their various endeavors. This means creating policies, procedures, programs, events, and other interventions that work to eliminate barriers, and to establish and sustain the conditions that enable everyone to fully participate in our community. To reach this goal, the committee will support Lassonde’s learning journey to:
• Create a diverse, inclusive integrated teaching & learning and research environment.
• Empower diverse internal and external communities to organically grow by optimizing existing spaces and creating new ones with a culturally inclusive lens.
• Prioritize equitable outcomes by adopting a values-driven integrated approach to research, teaching, learning and operations.
• Cultivate an inclusive interdisciplinary community that brings the diverse perspectives required to envision and devise engineering and science solutions that address environmental, economic and social problems.
4.1 Membership
The majority of faculty members on this committee shall be tenured.
The membership of the T&P Committee shall be as follows:

Ex-Officio Members:
• Ex Officio members shall hold their position for the duration of their appointment in that role.
Faculty Members:
• Elected members shall hold their position for their specified term, or until their resignation, whichever is earlier. The specified term for faculty members shall be two years.
Students:
Tenure & Promotions Committee V.1.0• The undergraduate and graduate students elected and/or appointed as members will serve for one year, renewable.
Staggered Committee Membership Terms:
To avoid complete turnover of the committee membership at one time, and to maintain continuity in the running of the committee, the committee will aim for a staggered-term membership whereby only 50% of the committee membership is to be turned over each year, preventing no more than one-half of the terms from expiring at the same time.

4.3. Nominations
Students:
• Student vacancies are filled via a centralized process which will be managed by the Executive Committee. The election process is conducted by the respective student bodies of the Lassonde undergraduate student government and Lassonde graduate student associations.
Departmental Members:
• The faculty member designate for a department shall be chosen in accordance with each department’s procedures.
Senate Representatives:
• Senate Representatives are elected by the Senate Committee on T&P in accordance with the procedures of Senate. No person shall serve simultaneously on tenure and promotions committees at different levels.
EDI Champion Role:
• The committee shall select a member, other than the Chair, to take on the additional role of being the committee’s EDI Champion, beyond their normal membership tasks (see EDI Champion Role document).

4.4. Representation by Proxy
• Unless provision has been made for a designated alternate, elected and ex officio members shall not be entitled to designate a substitute or to vote by proxy.
Dismissal of Members
• Replacement members will be requested from the respective bodies through which they were
appointed, should the need arise.
• Should an elected member resign from the committee, a by-election shall be held to fill the vacancy
5.1. Meetings and Protocols
• The Committee works according to the Senate Tenure and Promotions Policy, Criteria and Procedures.
• Committee meetings may be held in-person, virtually via videoconference (Zoom) or in a hybrid/Hyflex format.

5.4. Timing and Frequency of Meetings
• Meetings are scheduled as required according to the files to be reviewed, and/or the business that arises, once per month from September to August.

5.5. Standing Orders
• The conduct of the business of the meeting shall be subject to the “York University Rules of Senate”

5.6. Agenda, Administration, and Minutes
• The T&P Committee shall be serviced by the Secretary to the Committee.
• When constituted as a Faculty T&P Committee, All records of the meetings, including the minutes, shall be retained in accordance with the Common Records Schedule (CRS) for Faculty Councils (ADG15) and Faculty Council Committees (ADG17) under York University’s Information, Privacy and Copyright Office.
• When constituted as a Senate Review Committee, all deliberations shall be in camera and completely confidential.
• The Committee Secretary shall be responsible for ensuring correspondence and decisions made by the Committee are available to relevant people or bodies, including T&P candidates, adjudicating committees, membership of sub-committees and secretaries of relevant Faculty Council or Senate Committees.

5.7. Voting
• Only members present at the review meeting – in person or by teleconference – may vote. Members
who have provided a reference letter to the file participate in the review and vote on the file.
• All members of the committee are voting members unless specifically indicated otherwise. Votes must
be cast in person.
The T&P Committee shall report to Faculty Council, and the Senate Committee on Tenure and Promotions at least on an annual basis.
Version Number: Tenure & Promotions Committee V.1.0

Two members from the Senate Tenure and Promotions Committee, as designated by Senate (rotating)