Challenging the status quo to build a just, equitable, diverse, and inclusive community at Lassonde School of Engineering, this strong community is the foundation to:

“Empower creators to transform ideas into action to build a better world for all“. 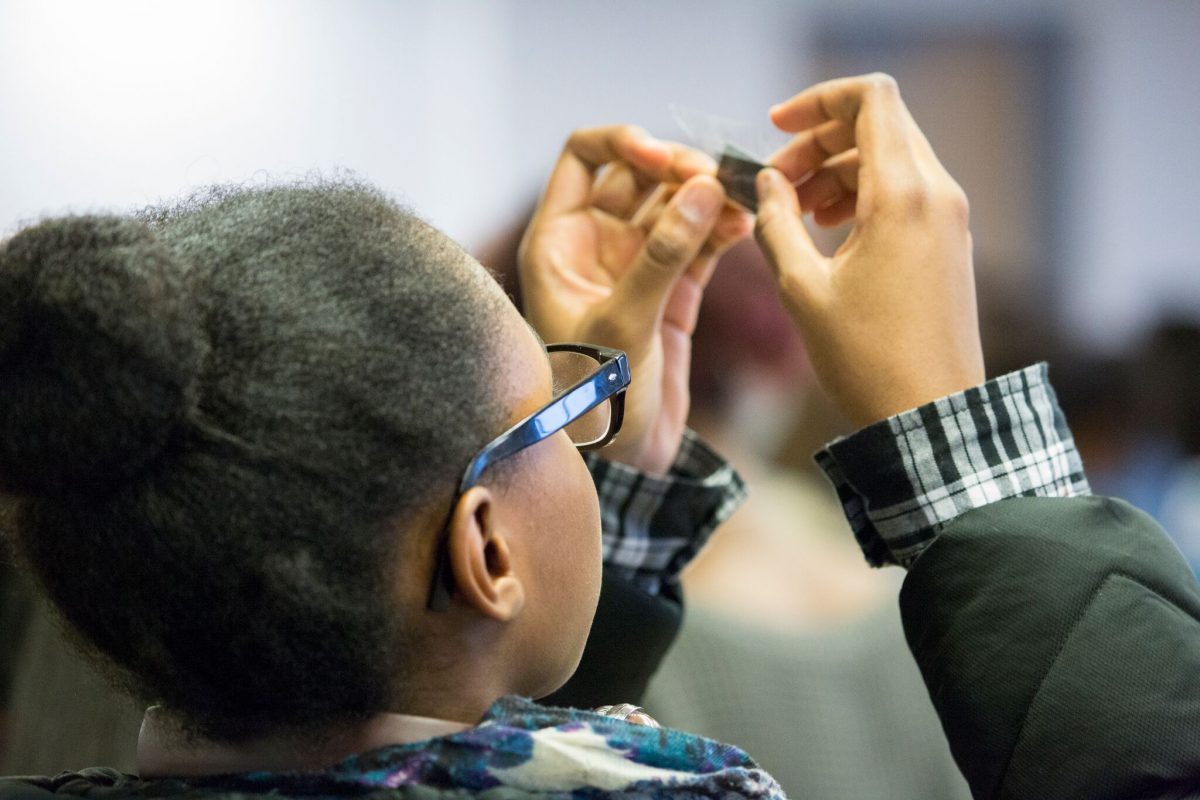 We are just starting as we come together to further develop, engage and share what we learn.

To help advance the process you can find important resources, updates on how are we progressing on our initiatives, find more information about the EDI sub-committee and their priorities, and k2i Academy on the following pages.

We also welcome you to share new ideas, resources and opportunities to collaborate on initiatives with EDI champions and sub-committee members.

The Journey So Far

Virtual meetings: As this meeting is virtual and we are not all gathered in the same space, I recognize that this land acknowledgment might not be for the territory that you are currently on. We ask that if this is the case, you take the responsibility to acknowledge the traditional territory you are on and the current treaty holders. As a member of the York University community , I recognize that many Indigenous Nations have longstanding relationships with the territories upon which York University campuses are located that precede the establishment of York University. York University acknowledges its presence on the traditional territory of many Indigenous Nations. The area known as Tkaronto has been care taken by the Anishinabek Nation, the Haudenosaunee Confederacy, and the Huron-Wendat. It is now home to many First Nation, Inuit and Métis communities. We acknowledge the current treaty holders, the Mississaugas of the Credit First Nation. This territory is subject of the Dish with One Spoon Wampum Belt Covenant, an agreement to peaceably share and care for the Great Lakes region.

Meaning of a Land Acknowledgement