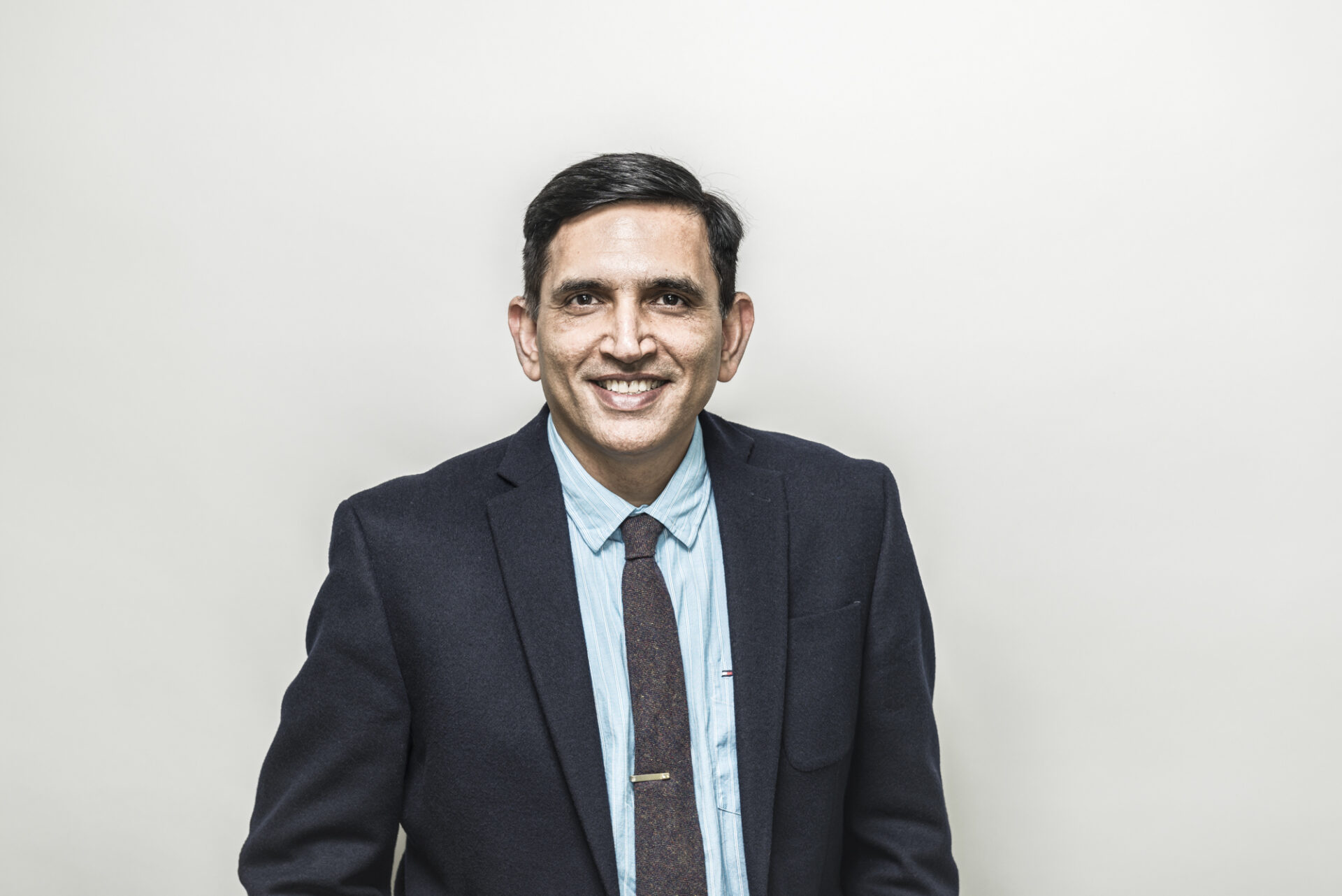 Professor Jit Sharma, the Chair of the Department of Civil Engineering, has published a paper in the Canadian Geotechnical Journal on the temperature-dependent mechanical behaviour of soft soils, such as clays and peat bogs.

Along with his colleagues from the University of Manitoba, Professor Sharma has developed a new, easy-to-use mathematical model that captures the effects of temperature-dependent soil viscosity that are observed when straining rates are varied, and when stresses are held constant.

The model has significant applications for the design of civil infrastructure in Canada’s northern communities, as successively warmer years have resulted in the thawing of permafrost.

The new model allows the designer to combine temperature-dependent mechanical behaviour of permafrost with temperature patterns predicted by various climate change scenarios to come up with a reliable and effective long-term design of civil infrastructure.

Capsules containing nuclear waste are often shrouded in compacted clays, and heat radiating from the nuclear waste can alter the mechanical behaviour of clays surrounding the capsule. The model can be used in predicting the long-term deformation of these compacted clay liners.