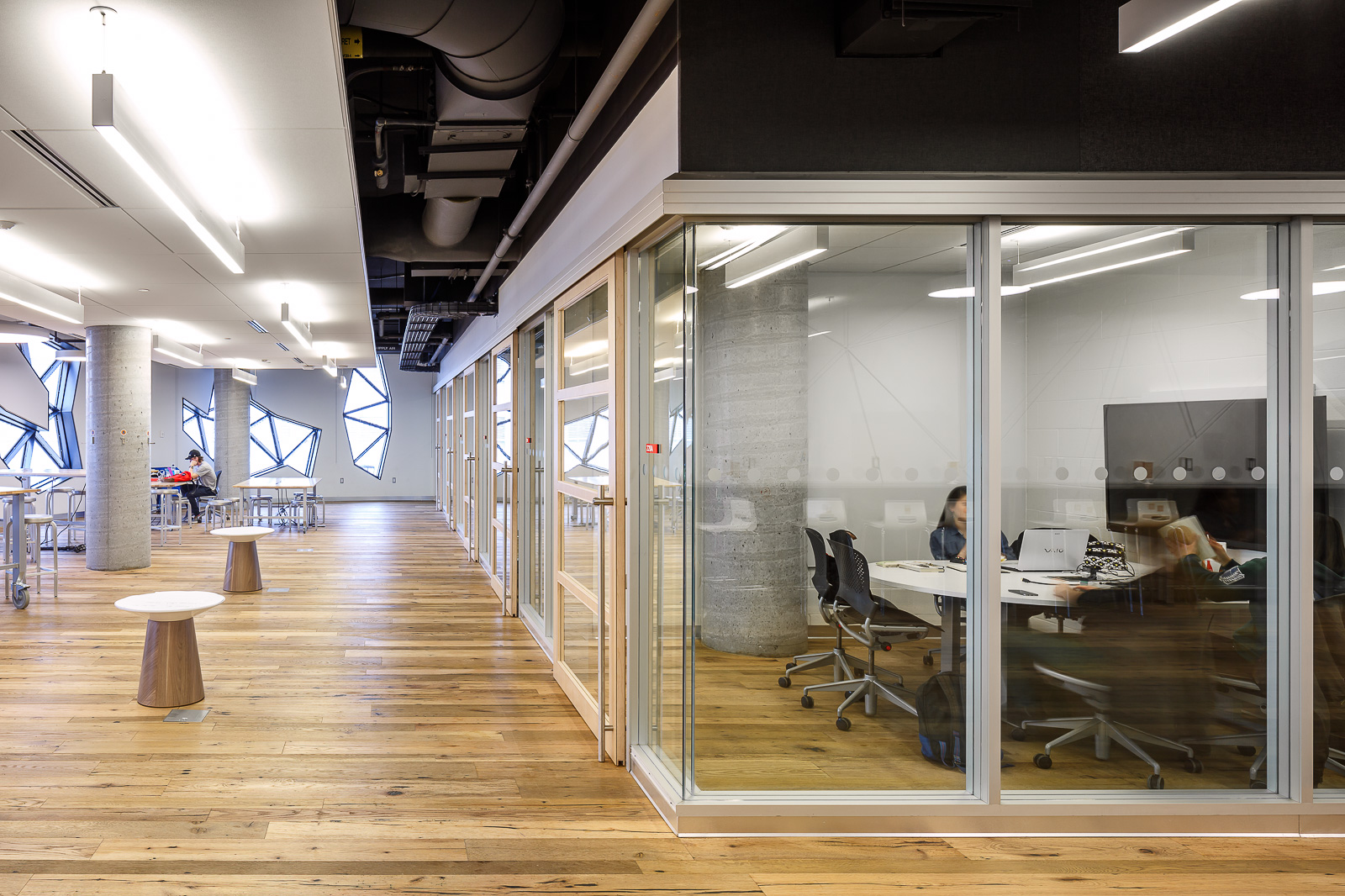 Awarded at a gala held on October 5 at the Metro Toronto Convention Centre, the Bergeron Centre team received the CanBIM Owners Award and theCanBIM Best in BIM Award.

This national award recognizes the Bergeron Centre and the team behind it as leaders in the field of Building Information Modeling through the successful implementation of BIM in all phases of this project, from design to full completion of construction.

Bergeron Centre also won the CanBIM Best in BIM Award, a prestigious award that recognized the world-class accomplishments in modelling, management and construction of the new home of the Lassonde School of Engineering.