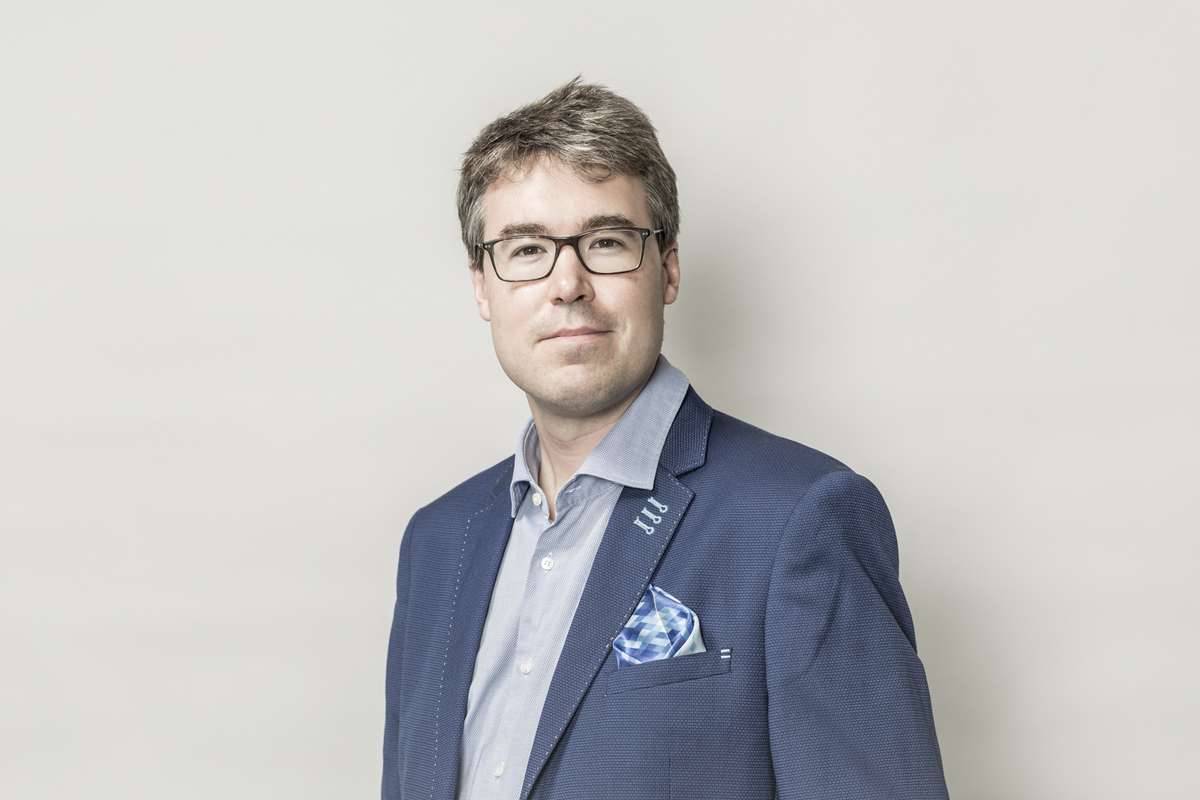 Dr. John Moores, York Research Chair in Space Exploration, was recently appointed as the Science Advisor to the President of the Canadian Space Agency (CSA). Dr. Moores currently serves as Director of the Technologies for Exo-Planetary Science NSERC CREATE Program, which provides unique training opportunities for graduate students. He is also an associate professor in the department of Earth and Space Science and Engineering at Lassonde School of Engineering.

In this vital role, Dr. Moores will serve as a neutral sounding board for senior officials and decision-makers when debating science-related issues to make recommendations. He will also provide strategic advice on science and science policy issues as they relate to space and represent the Agency to the national and international space community. Promoting equity, diversity and inclusion will also be a key objective throughout his tenure, all while developing opportunities for young professionals in space science, engineering and other STEM domains.

Dr. Moores will actively participate in the discussions of the CSA Executive Committee and collaborate closely with Canada’s Chief Science Advisor and a network of Departmental Science Advisors from various departments and agencies within the government.

Dr. Moores obtained his bachelor’s degree in engineering science (aerospace) from the University of Toronto and, later, a PhD in planetary science from the University of Arizona’s Lunar and Planetary Laboratory. He is a member of the Royal Society of Canada’s College of New Scholars, Artists and Scientists as well as a Participating Scientist on NASA’s Mars Science Laboratory mission, popularly known as the Curiosity rover.

After training on the Mars Exploration Rovers (Spirit and Opportunity) in 2004, he contributed to the 2005 Huygens mission to Saturn’s moon Titan and the 2008 Phoenix mission to the Martian Arctic. Dr. Moores’ scholarly work has been published in leading journals, including Science and Nature, and he is an author on over 70 peer-reviewed articles.

Dr. Moores is the York Research Chair in Space Exploration at York University. He previously served as the Associate Dean of Research & Graduate Studies for Lassonde.