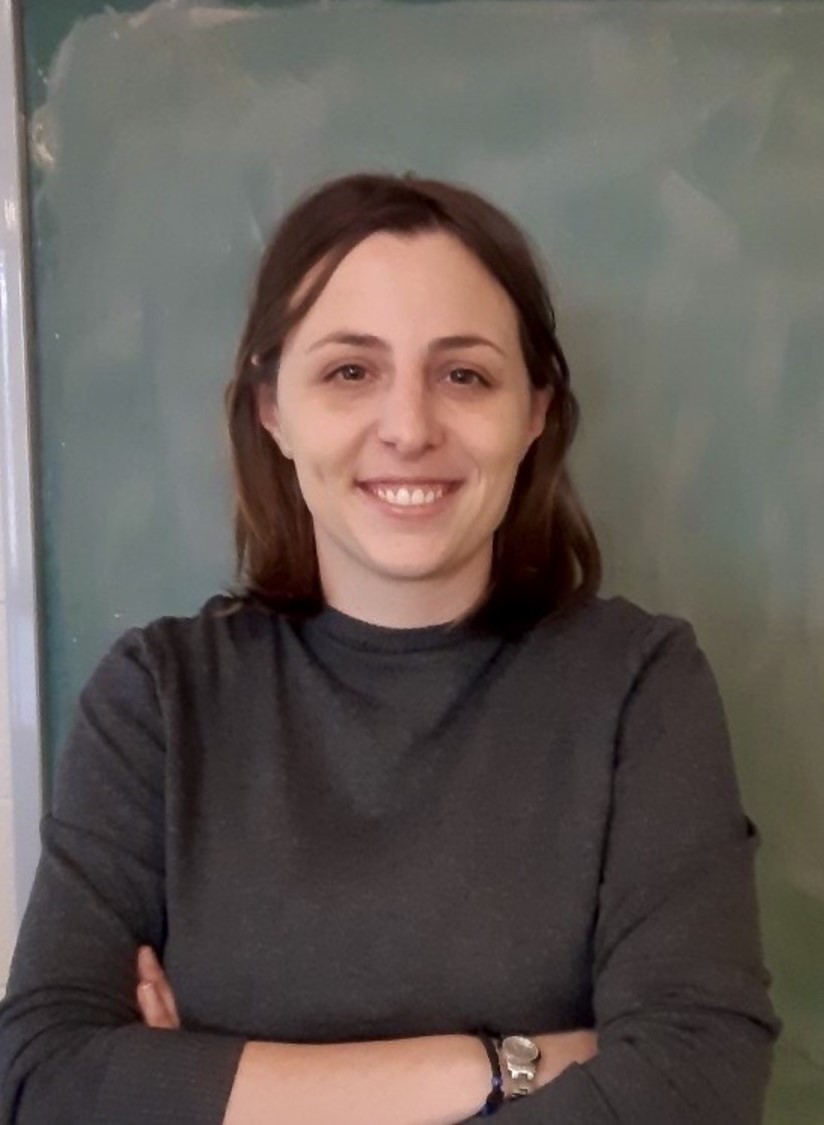 Third-year Earth and Space Science and Engineering PhD student Athina Peidou has been awarded the International Association of Geodesy Young Authors Award for her work on the paper titled On the feasibility of using satellite gravity observations for detecting large-scale solid mass transfer events published in the Journal of Geodesy.

Prior to joining Lassonde, Athina, who is from Katerini, Greece, received her Bachelor’s in Geodesy and Geomatics Engineering at Aristotle University in Thessaloniki, Greece and later her MASc in Geological Engineering from Queen’s University in Kingston, Ontario.

The main focus of her research paper involved assessing whether satellite gravity measurements can detect large-scale landslides, with emphasis on submarine landslides.

Satellite gravity measurements provide an excellent source of information for mass movements and her research uses this information to better understand the Earth’s processes.

“While most people are aware of the 2011 earthquake and the subsequent tsunami in Tohoku, Japan, it took a couple of years to detect the massive submarine landslide offshore Japan that was induced by the earthquake,” remarks Peidou.

We have all seen the detrimental effects of landslides on societies where in some cases, the events have taken human lives. This research is an important contribution toward understanding Earth’s mechanisms.

“The more we know about the dynamic Earth system, the more prepared we can be as a society to deal with certain phenomena,” says Athina.

This award recognizes the value of satellite gravity missions and Athina is honoured to have made such an important contribution to the field.

“Lassonde School of Engineering is definitely a big supporter of my research. The school not only provides the proper resources but also gives me spirit to advance my research.”

Peidou also mentions the exposure to different ways of thinking as key to her success, with the School offering an interdisciplinary approach to research, allowing her to explore a variety of engineering disciplines.

“She is a true influential leader, a go-getter, a congenial personality, a creative and positive thinker, solution-oriented visionary and an amazing communicator,” raves Athina’s supervisor, Professor Spiros Pagiatakis of her analytical and enthusiastic character both in and out of the research lab.

In addition to her academic responsibilities, she is active in professional associations. She serves as a student member in the Canadian Geophysical Union Executive and is the President of the Earth & Space Science & Engineering Department’s Graduate Student Association. Athina’s aspirations are to advance her research and never stop learning and sharing her joy of knowledge with those that share similar passions.

Peidou will attend an award ceremony at the International Union of Geodesy and Geophysics’ 27th General Assembly Award’s Evening, in Montreal this July.