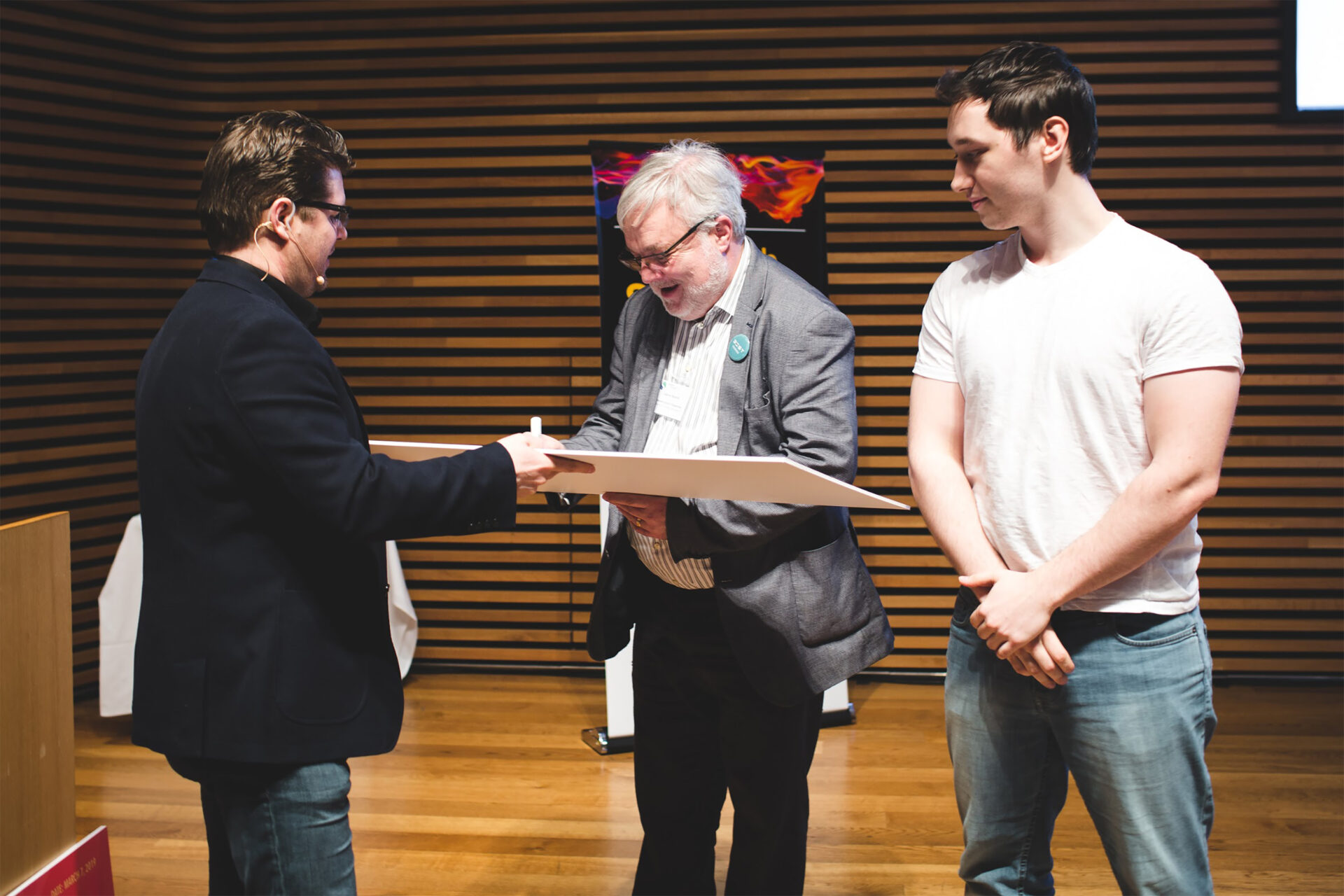 On March 7, The BEST Lab Award for Most Impactful Technology was awarded to the company Novaly Studios by Max Vivier at the 11th Schulich Start-Up Night. Vivier, like many students, enjoys playing video games. As an active player on Roblox, he saw an opportunity to create games of his own so he recruited gamers on Roblox who has the expertise in game development to build Novaly Studio. Presently, Novaly has produced four games to date: Wild Revolvers, Castle Defender, Bandit Simulator and Aquaman: Home is Calling. The four games have generated 140 million+ plays to date.