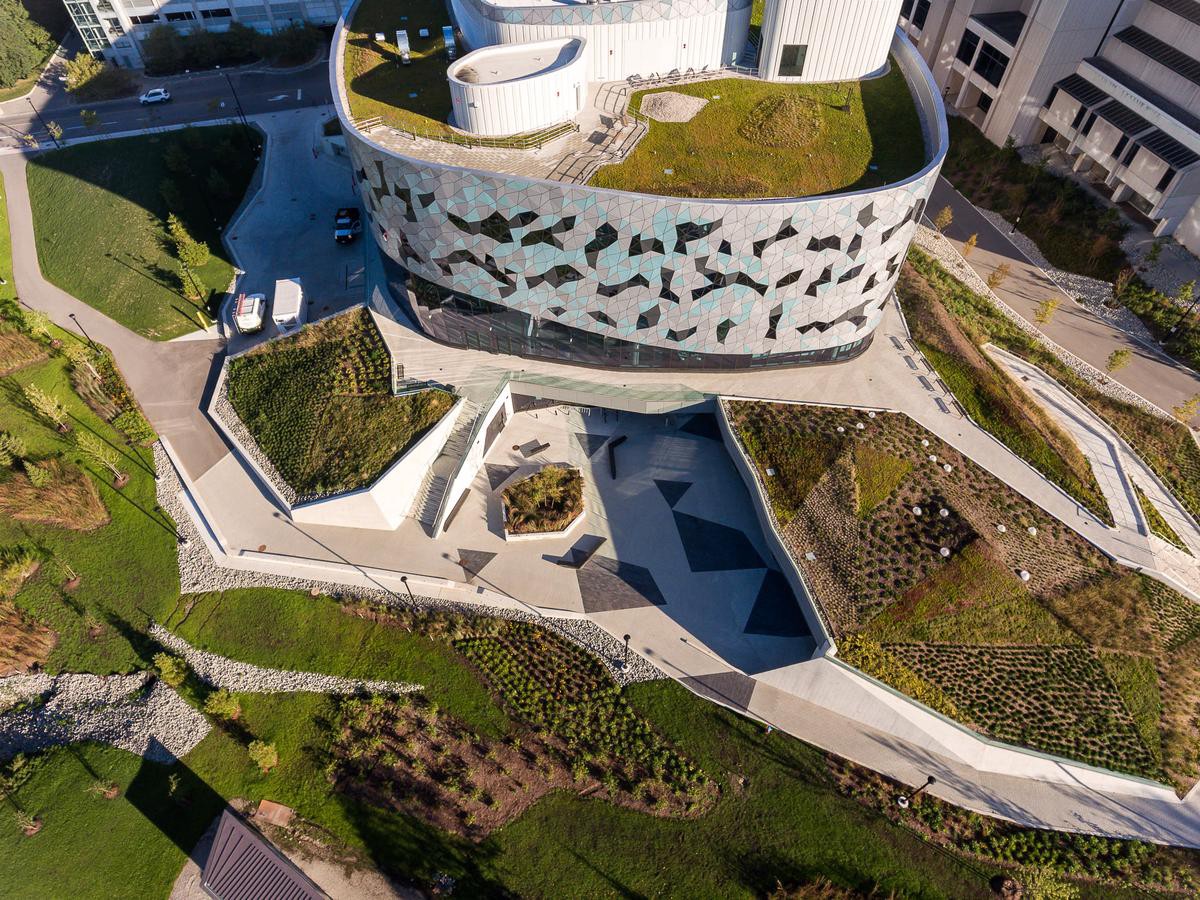 Dr. Paria Mehrani, recent graduate and current postdoctoral visitor at the Lassonde School of Engineering, recently won the Colour Research Society of Canada (CRSC) 2021 Student Award for Graduate Students while she was a PhD student in Professor John Tsotsos’ lab in the Department of Electrical Engineering & Computer Science. Announced in March, the CRSC Award is given to the most outstanding colour research study (broadly defined) performed by a graduate student within 18 months of submission. The award includes a cash prize plus certificate and medal.

Titled “A Biologically Inspired Neural Network for Colour Representation,” this research was part of Mehrani’s PhD dissertation and addressed computational modeling of early colour vision processing in the brain.

Little is currently known in colour processing about how our brains represent a diverse set of colours and in which of the visual areas of the brain this occurs. When sensory input enters the eye, it reaches the retina located at the back of the eye which contain photoreceptors commonly known as cone cells. These photoreceptors can distinguish between the colours – or more accurately between long, medium and short (LMS) wavelengths of light – roughly corresponding to  red, green and blue, respectively. These photoreceptors convert the sensory information into electrical signals which then travel along the optical nerve to the brain, first to the lateral geniculate nucleus in the thalamus and finally the visual cortex. However, beyond knowing how red, green and blue are distinguished, earlier models for visual processing could not explain the observed neuronal responses in later processing stages in the visual cortex and therefore, how the brain achieves the observed colour encoding remained unknown.

Since the visual cortex has many different areas that are connected to each other, and each has many different layers, the signal goes through multiple visual stages of processing. Mehrani introduced an analytically defined neural network that implements a biologically plausible transformation from light to a diverse set of colours (hues) and modeled the different processing stages from the input layer to different areas of the visual cortex, from visual area 1 (v1) and ending at visual area 4 (v4).

“We were able to show how the visual signal translates from input to hierarchically producing a diverse set of hues,”

One of the theories in colour research suggests that the visual system processes signals from cone cells in an antagonistic manner. That is, rather than just detecting the response of each type of LMS cone individually, it is more efficient for the visual system to instead have neurons that record differences between pairs of cones: red vs. green, blue vs. yellow and so on. This theory is called the opponent process. Mehrani’s research proposes that these opponent neurons are modulated nonlinearly (multiplicatively) as the signals pass through the layers. Testing their model, they found responses of the artificial neurons resemble those of biological colour cells and thus presented a viable formulation of the brain’s colour processing pathway.

This body of work helps researchers build better models for colour representation. For example, while TVs, computer displays and HTML web designers already use the RGB model to represent a broad array of colours, this colour space does not perfectly describe reality. “When we understand how the brain itself sees colour, we are able to utilize this neurophysiological knowledge to create better representations that more closely match how we really see the world,” says Mehrani.

After obtaining a BSc from Tehran Polytechnic University and an MSc at Western University, she joined Professor Tsotsos’ lab for her PhD. Initially, she had no idea about the visual areas of the brain nor any of the processes they perform. “My degrees were all in Computer Science,” says Mehrani. “The last biology course I took was in high school!” But the thrill and joy of making new discoveries in such a ground-breaking field brought her motivation to expand her knowledge. Along with that motivation, was having a supportive PhD supervisor, mentor, and role model in John Tsotsos. “He always wants the best for his students,” says Mehrani. “Knowing that has eased my journey in graduate school.”

“I have a sevem-year-old son. During the pandemic, it was very challenging to have a kid that young while also trying to work from home. My solution was to wake up at 4:30 in the morning to work without interruption. John gave me that flexibility and supported me throughout the years until I finished my PhD.”

“She is a model young scientist, an inspiration for new students,” says Dr. Tsotsos. “Needless to say, I am immensely proud of her.

Her article in Scientific Reports last year has sparked new collaborations with senior neuroscientists in the US and Germany. Although continuing to work in this area, Mehrani is also looking to shift gears during her postdoctoral fellowship to focus on learning in the context of vision.

“As a scientist, you must always remain curious,” says Mehrani. “The joy of new discoveries should be your main drive in making progress because research is not easy.”