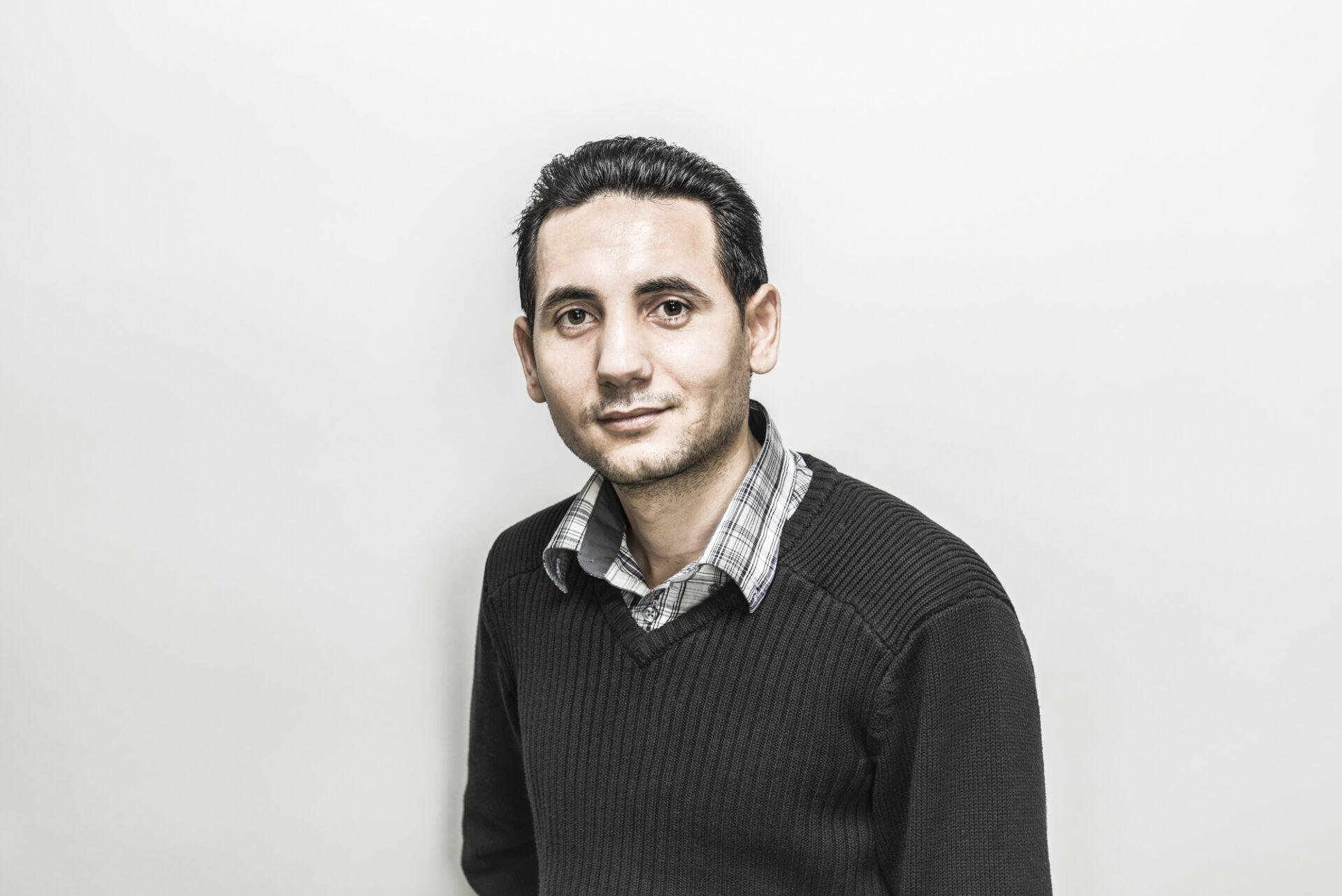 Hany Farag, an associate professor in the Lassonde School of Engineering, is powering up and it has nothing to do with video games. While Farag, who teaches in the Department of Electrical Engineering and Computer Science may like video games, it’s the questions associated with sustainability of electrifying the transit network that feed his passion.

A researcher at York University, Farag is exploring what the implications are of a fully electrified (that means no gasoline or diesel) bus transit system would mean for municipalities. How would power utilities support the demand for electricity that is required to power battery-based buses? What are the reliability factors for keeping buses going during peak demand times? Would an on-demand “instant” charge system be better over an overnight trickle charge system, or is there an optimal combination of both that could be built?

To answer these questions Farag applied for and received $200,000 (research funds and in-kind) for a two-year study into what the impacts of a full-battery powered electric bus transit network on Ontario’s electricity grid. The grant, awarded under the Independent Electricity System Operator (IESO) Conservation Fund, will support his research as principal investigator into the demand response and load restrictions associated with a fully electrified bus transit system and offer a strategic, research-based roadmap for municipalities seeking to ditch traditional fuel powered buses for the more environmentally friendly, clean technology of electric buses. This is the first study of its kind to document, model and assess the myriad of variables associated with changing over the transit network.

“The key challenge for municipalities is how to support the infrastructure needed for electric buses and what the impact will be on the power grid,” says Farag. “The idea that all buses in the future could be fully electrified is wonderful, but how much energy will be needed over the next 15 years? This research project will help the IESO and stakeholders to strategically plan the conversion to electrified buses, the best combination of battery-powered vehicles and the infrastructure to support electrifying transit systems.”

Farag’s research could result in a paradigm shift for municipalities interested in moving away from gasoline- and diesel-powered vehicles and to the more cost-efficient battery-powered versions. As well, there are huge benefits associated with improving air quality by electrifying the transit network.

The research will explore the two types of battery-based buses currently in use, says Farag. The first features a slow, overnight charging system, where the battery-powered buses return to a central hub and connect to the grid. This system offers many advantages, says Farag, in that most of the buses could be charged during off-peak times. The disadvantages are that the batteries are larger and heavier, which means a greater load on the bus. This system is the preferred option for most municipalities in that the demand on the grid is more economical.

The second type of vehicle uses a system of instant charging, meaning vehicles use an overhead hook up to quickly charge batteries at “stations” located at strategic points along their routes, says Farag. The batteries are smaller and lighter, which reduces the load on the bus, but an infrastructure investment is needed to build charging stations at select points on the route. The overall demand on the grid is less in that the batteries charge in a fraction of the time, but there’s also a question about how long a quick-charge bus can travel before needing a recharge and what happens during peak demand times, periods of harsh weather, passenger loads and more.

“The emerging technologies of electric buses and their associated charging systems have created a new transportation-energy matrix, which is incomprehensible to transit and power stakeholders,” says Farag. “Neither the transit operators nor the power suppliers have any idea of what the best way or what the optimal blend would be for powering electric buses.”

In the project, Farag and a team of researchers will work in collaboration with industry and municipal partners to model, simulate, analyze and optimize the performance of electrical bus systems and the associated charging stations. The team will work with Alectra Inc., an energy solution provider for the Greater Golden Horseshoe Area of Ontario. (The communities in the Alectra grid are Hamilton-Wentworth, Peel Region, Simcoe County and York Region and municipalities in the study area are Aurora, Richmond Hill, Vaughan, Brampton, Hamilton and St. Catharines.) Using transit networks and charging systems data, the team will develop a simulation-design model (some computer gaming may be at play here for the team) to investigate the technical opportunities and economic viability for different configurations of electrical bus systems, including both the quick-charge and overnight options. From this comprehensive analysis and modelling, they will develop a plan to replace existing diesel buses in each of the identified transit systems in the area.

As part of the investigation, Farag and the academic team will study the costs and implications at a local, regional and provincial level. To do the research, the team will make use of the latest engineering tools to investigate the conservation options and barriers for the adoption of electrical bus systems in different transit fleet sizes in Ontario.

This map shows the impacts of transit bus electrification on the Alectra distribution network. Image supplied by Alectra Inc.

“This is really the first study to integrate both electrified bus operational feasibility and its integration with utility grids in a unified research project,” says Farag, noting that the multidimensional approach will assist municipalities to power up their transit systems in a strategic, informed manner. The results will have major impacts not only for transit providers, but for mitigating climate change at a local, regional, provincial and national level.

In addition to working with the municipalities in the study area and Alectra Inc. Farag is also drawing on the homegrown expertise in Campus Services & Business Operations (CSBO), which is partnering in the study. CSBO will be contributing expertise provided by Brad Cochrane, CSBO’s director of energy management, and Helen Psathas, CSBO’s director of campus planning and development.