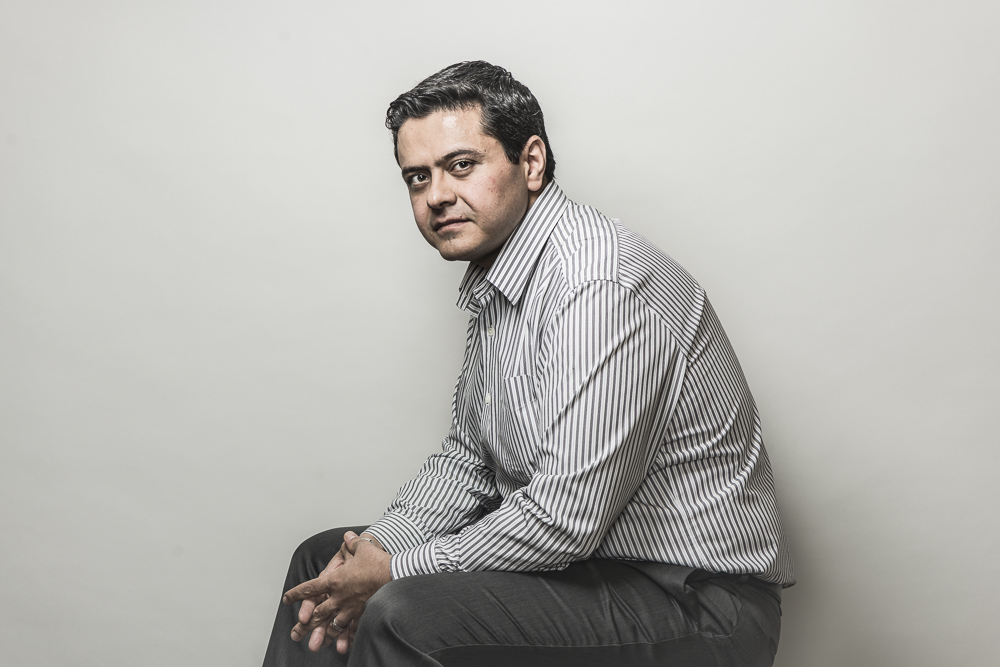 Dr. Rezai is a Professional Engineer in Ontario and the founding Mechanical Engineering Graduate Program Director at Lassonde. His research interests include multi-phase flows within microfluidic and Lab-on-a-Chip (LoC) devices with the aim of expanding the fundamental understanding of interactions between fluids and nano- and micro-scale biological substances for human health applications. He has published over 100 refereed journal and conference papers, 7 book chapters and filed 5 patents. Professor Rezai is a recipient of the I.W. Smith Award from the CSME, the President’s Emerging Research Leadership Award from York University, the Early Researcher Lassonde Innovation Award and the Early Researcher Award from the government of Ontario.

Professor Rezai is the editor of the CSME Bulletin, a topic editor for Biosensors and Fluids and an editorial board member for Nanotechnology for Environmental Engineering. More than ten Bulletin issues have been published by CSME under his leadership, reporting to the community about technical subjects such as bioengineering, artificial engineering and manufacturing, and highlighting matters such as involvement of women in Mechanical Engineering and technology commercialization in Canada.

He will be formally inducted at the CSME 2022 International Congress in Edmonton, Alberta on June 7 2022.