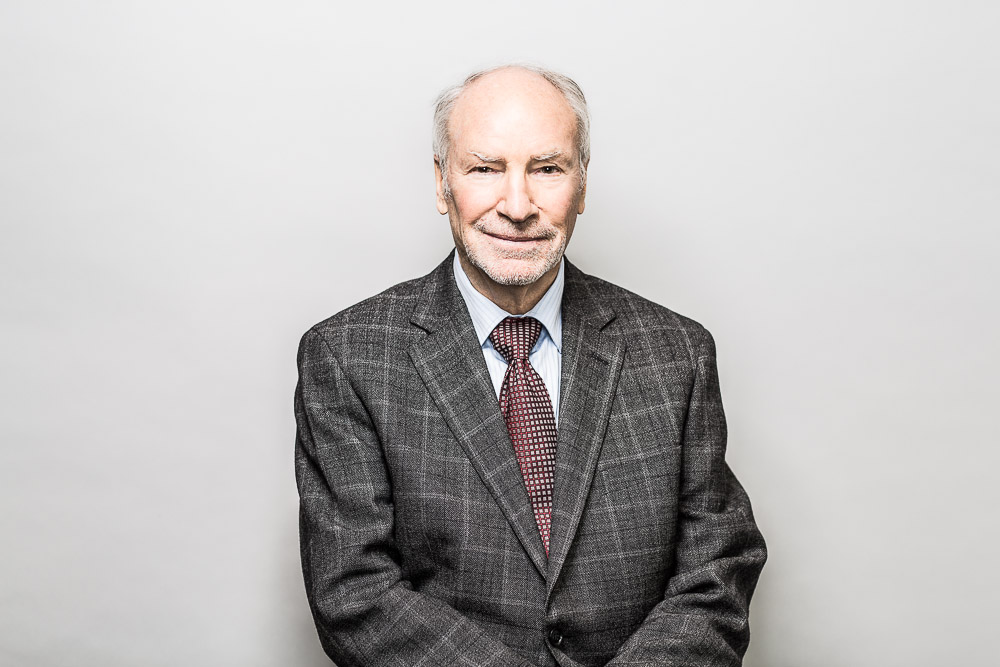 With a career that spans more than 50 years and more than $12 million in scientific research funding, York Professor Gordon Shepherd has received another five years of funding from the Natural Sciences and Engineering Research Council of Canada (NSERC) to support his work in upper atmospheric science.

This grant will be used to continue his research in advancing the knowledge of Earth’s thermosphere dynamics with new analyses of the existing data set collected from 1991 to 1997 and the extended Wind Imaging Interferometer (WINDII) data set collected from 1998 to 2003. The extended data are currently being processed with funding from the Canadian Space Agency, making one full 11-year solar cycle of WINDII data available for the first time.

“The WINDII instrument,” Shepherd explains, “is unique in its ability to study winds occurring at altitudes of 80 to 300 kilometres above the Earth. By analyzing the wind circulation in the upper atmosphere, it will aid in understanding thermosphere dynamics, such as atmospheric tides and the response to solar activity, including climate change and the effects of global warming.”

At 82 years old, most people would be retired and away from academia, but not Shepherd. He feels there is more work to be done. As an active researcher, celebrated author, renowned speaker and champion for space science, Shepherd’s notable work include:

As the end of the new funding in 2018 approaches, he’ll have had 60 years (1958 to 2018) of continuous federal government funding. It is clear that the work of Shepherd and his many students and colleagues is important and is making a significant contribution to Canadians and the world.