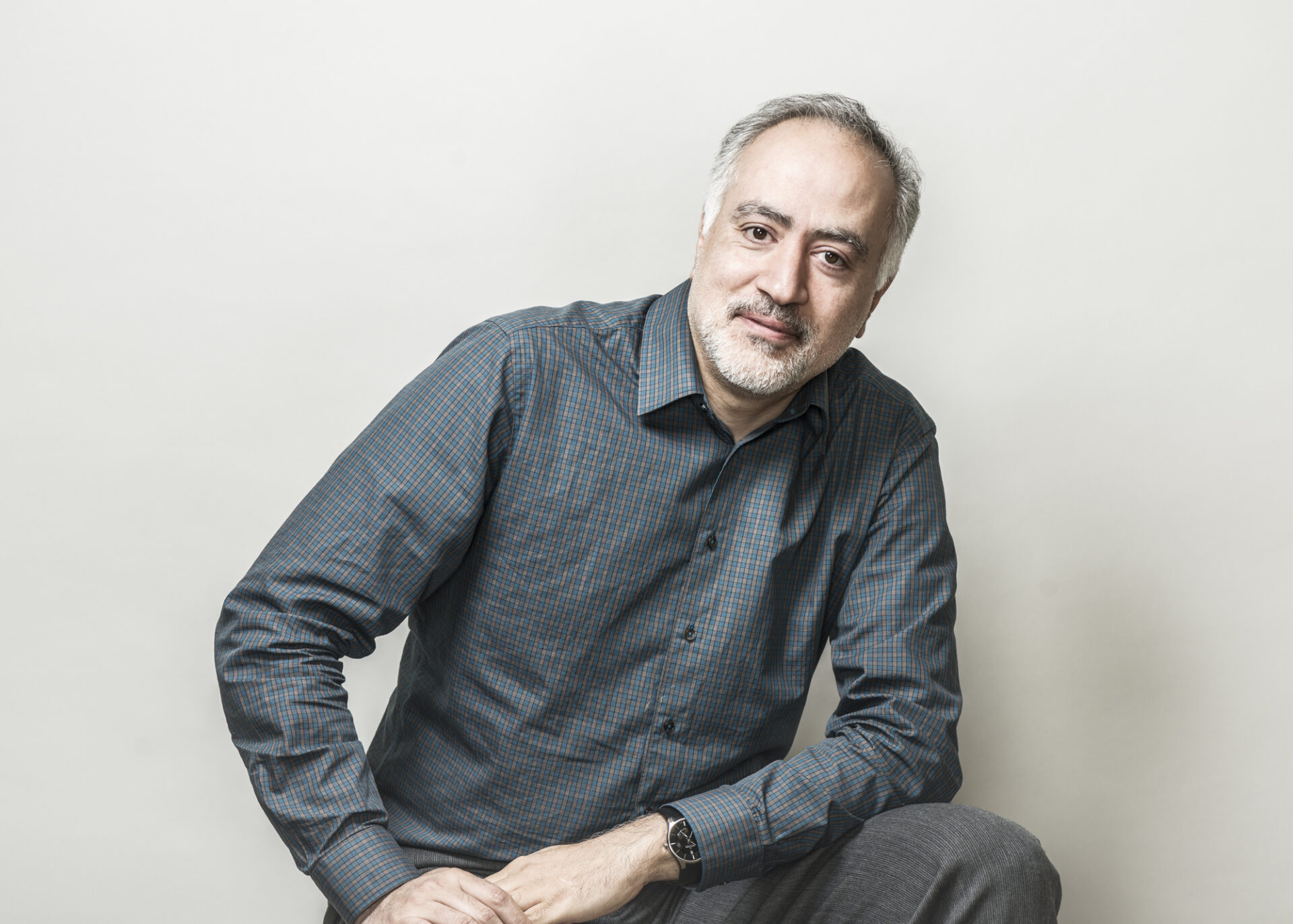 Lassonde Professor Alidad Amirfazli’s paper Shedding of multiple sessile droplets by an airflow was recently marked as an influential work by the Physics of Fluids journal.  The paper featured work by Professor Amirfazli and Lassonde graduate students Aysan Razzaghi and Hossein Banitabaei.

This work illustrates how shedding of droplets can improve water management for fuel cells, as well as anti-icing for aircrafts and wind turbines.

“We have indirectly been able to probe the effect of the flow field around sessile droplets as relates to droplet removal, for the first time,” said co-author Alidad Amirfazli. “We found the size of the droplets and the surface wettability didn’t have a significant effect on the shedding, which was unexpected.”

A summary of the article can be found here.