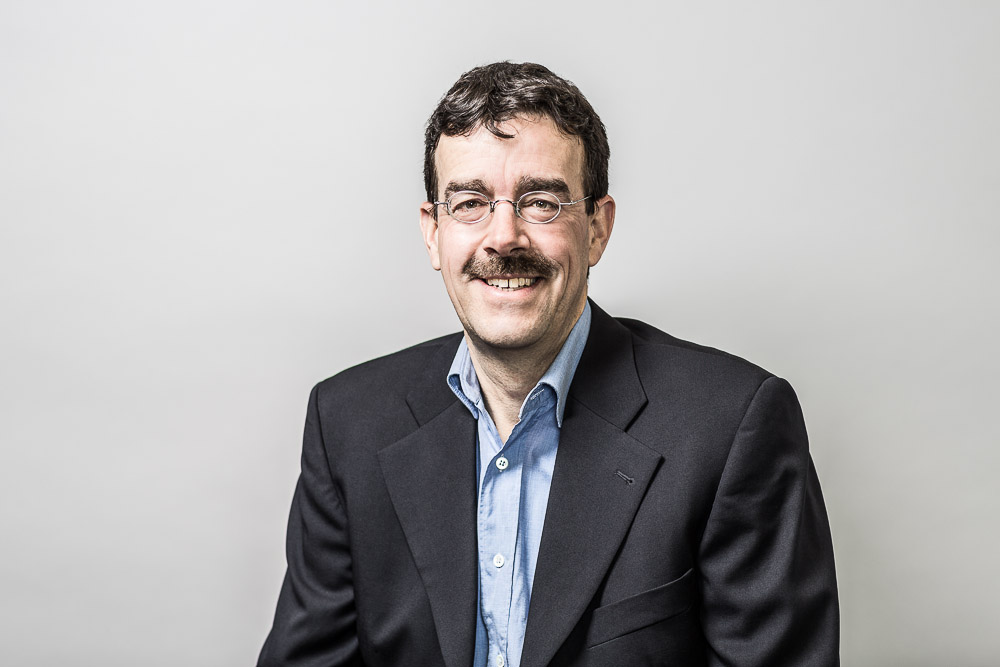 Despite climate change, sea ice in the Northwest Passage (NWP) remains too thick and treacherous for it to be a regular commercial Arctic shipping route for many decades, according to new research from Lassonde’s Christian Haas.

Prior to this research, there was little information about the thickness of sea ice in the NWP, which meanders through the Canadian Arctic Archipelago. Yet, next to ice coverage and type, sea ice thickness plays the most important role in assessing shipping hazards and predicting ice break-ups.

“While everyone only looks at ice extent or area, because it is so easy to do with satellites, we study ice thickness, which is important to assess overall changes of ice volume, and helps to understand why and where the ice is most vulnerable to summer melt,” says lead researcher York Professor Christian Haas, the Canada Research Chair for Arctic Sea Ice Geophysics.

The research paper, “Ice Thickness in the Northwest Passage”, was published in the journal Geophysical Research Letters.

Haas and his team, including Stephen Howell of Environment Canada, measured first-year and multiyear ice thickness in the Canadian Arctic Archipelago using an airplane equipped with an electromagnetic induction sounder or EM bird. They surveyed the ice in April and May of 2011 and again in 2015. It is considered the first large-scale assessment of ice thickness in the area.

“This is the first-ever such survey in the Northwest Passage, and we were surprised to find this much thick ice in the region in late winter, despite the fact that there is more and more open water in recent years during late summer,” says Haas. “This points to the importance of ice transport from the high Arctic and melt processes during the spring season, which critically depend on weather conditions and how they affect the melting of thick ice.”

Although the results were obtained in late winter when no ships travel the route, they will impact how ice break-up and summer ice conditions develop and are currently predicted, and help forecast the opening and navigability of the NWP during summer. It will also affect how sea ice hazards are assessed during the shipping season and provide baseline data going forward.

The NWP, comprised of a series of gulfs, straits, sounds and channels that connect the Beaufort Sea in the west with Baffin Bay in the east, is a much shorter route for moving goods between the Pacific and Atlantic regions than the Panama and Suez Canals. At the moment, this year’s annual summer minimum Arctic-wide ice coverage is the fourth lowest on record, with similar low coverage in the NWP, according to information provided by the Canadian Ice Service.

How climate change will affect the summer ice in the NWP in the future, however, is difficult to predict, says Haas. Further melting could cause more multiyear ice from the Arctic Ocean to drift into the NWP, making it less, not more passable.