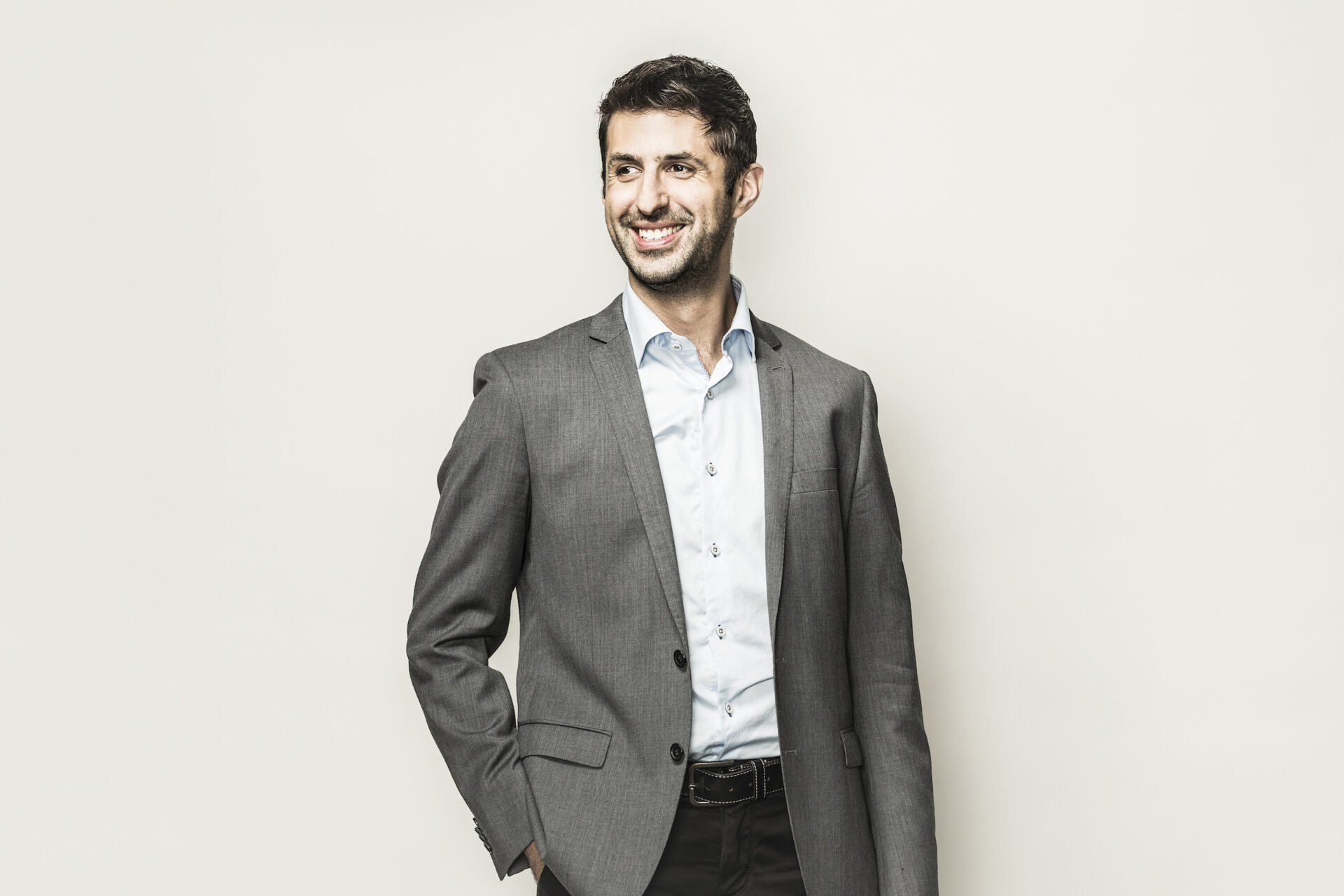 Assistant Professor of Atmospheric Science, Neil Tandon, from the Department of Earth & Space Science & Engineering at Lassonde recently published in the Journal of Physical Oceanography. His paper looks at how the behaviour of the “ocean conveyor”—what oceanographers call the “overturning circulation”—varies from year to year.

The 2004 Sci-Fi/Disaster film The Day After Tomorrow gave screen time to the overturning circulation in the Atlantic Ocean, the shut-down of which sends Earth into a new Ice Age (thankfully, such a shut-down is not expected in our lifetimes).

There is also an overturning circulation in the Pacific Ocean; it just doesn’t appear to reach as deep or extend as far from the equator. As a result, Atlantic overturning tends to hog the spotlight for both Hollywood directors and researchers alike.

Prof. Tandon’s research challenges this situation by showing that this appearance is deceiving. There is, in fact, a lot more motion in the deep Pacific Ocean than previously recognized. If one looks at how overturning strength (the speed of the conveyor) varies from year to year across all latitudes and depths of the ocean, the variability coming from the Pacific dominates over that coming from the Atlantic by approximately a factor of three. But if you average the overturning strength in time, then most of this Pacific variability gets filtered out, and the overturning in the Atlantic appears to dominate. This Pacific overturning variability is a potentially important influence on how regional climate varies year-to-year, because it plays a leading role in how ocean heat transport varies from one year to the next.

“For example, during an El Niño, monsoon rains in South Asia might never arrive, resulting in devastating crop failures and massive economic losses. However, recent improvements in our ability to predict El Niño have allowed governments to plan for such disasters up to about one year in advance,” says Prof. Tandon.

Despite this progress, there remain significant challenges to interannual climate prediction that Prof. Tandon hopes to tackle.

You can read the full publication, Interannual Variability of the Global Meridional Overturning Circulation Dominated by Pacific Variability on the American Meteorological Society website here.