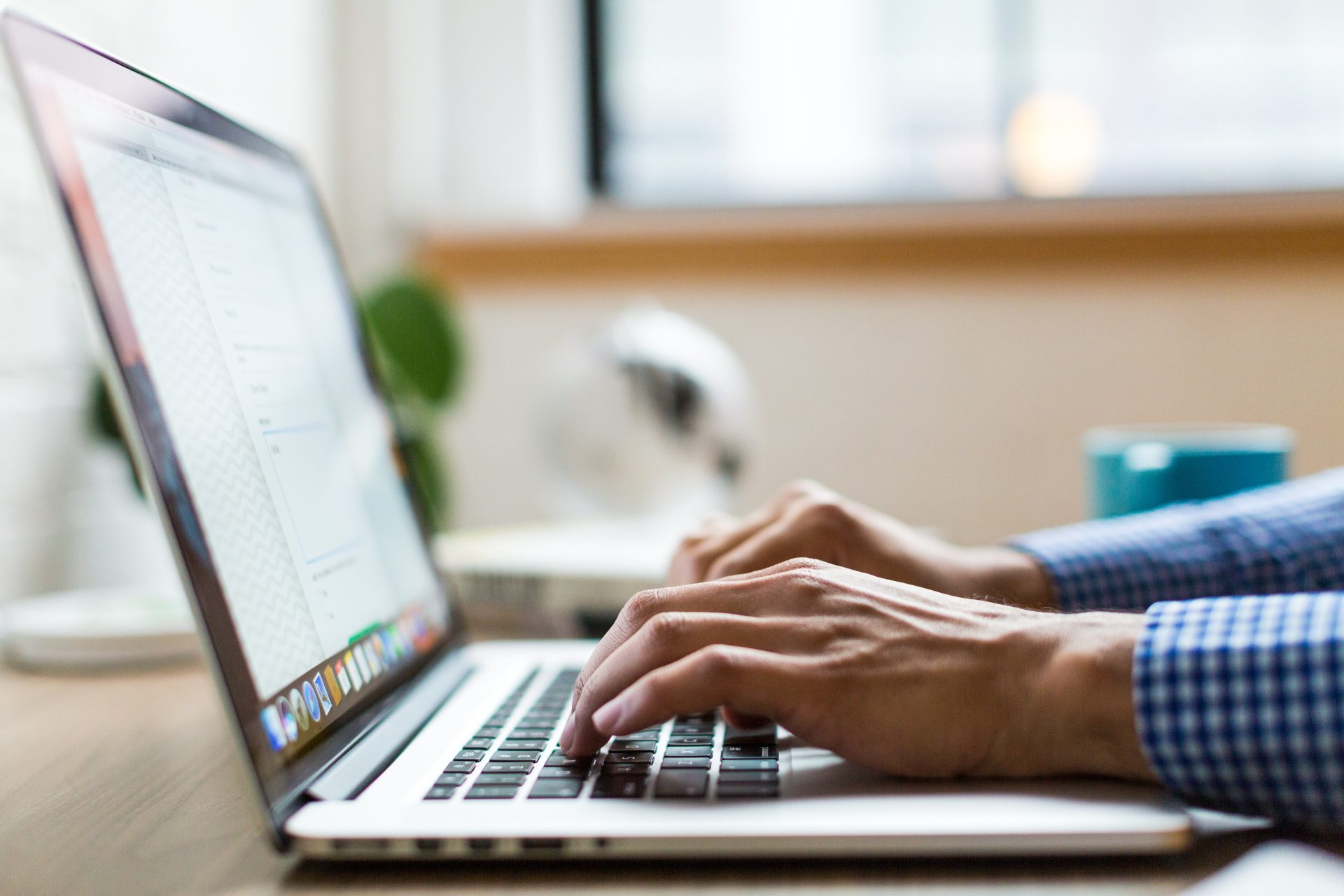 The total support for the project including funding from industry partners is nearly $100 million.

“The VISTA program is a prime example of York University at its very best. Our researchers from Lassonde are taking on complex challenges by working together with experts from a variety of fields,” said Janusz Kozinski, Founding Dean of the Lassonde School of Engineering.

“This represents the Renaissance Engineering approach to solving problems. We break down silos between disciplines and tear down divides between academia and industry to find the answers to the most pressing questions we face,” he added.

The research will propel researchers from Lassonde and five other faculties within the university to the creation of the world’s leading interdisciplinary research centre in vision science.

This funding will allow VISTA to become a global leader in human-centred computer vision applications.

These applications will advance the computational modelling of vision as well as the development of real-world vision-based systems including applications to healthcare, security and entertainment.

Read more about the announcement here.