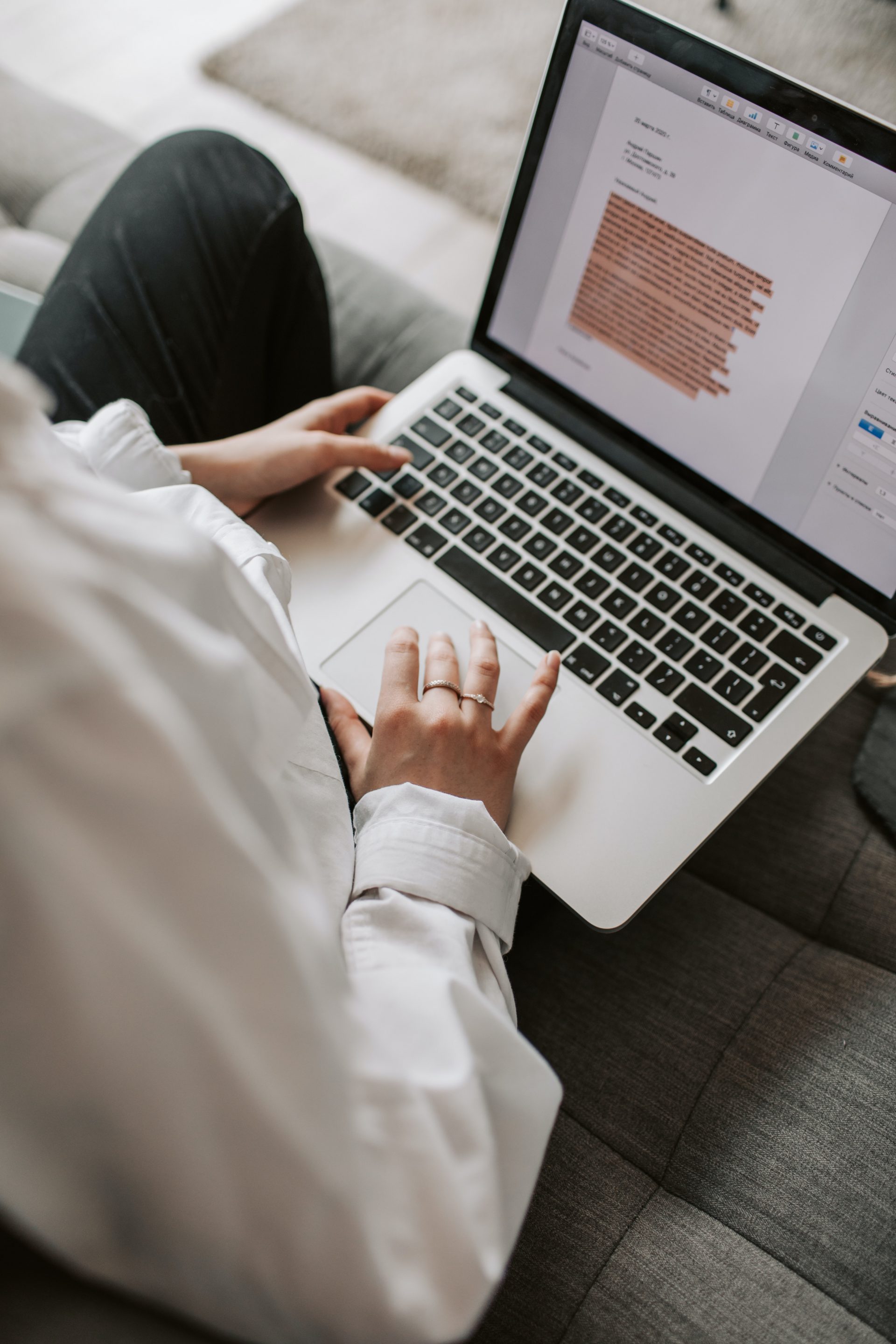 Though computers are getting better and better at meeting human needs, they remain poor communicators.

Lassonde researchers are working on ways to improve AI comprehension.

In the Winograd Schema Challenge, the team used deep learning to train a computer to recognize the relationship between different events, such as “playing basketball” and “winning” or “getting injured,” from thousands of texts.

The Winograd Schema Challenge was proposed in 2014 as an improvement on the Turing Test, which is the current test used to evaluate a machine’s ability to exhibit intelligent behaviour equivalent to that of a human.

The problem with the Turing Test is that it is often easy for a program to fool a person using simple tricks and evasions. But a program cannot parse Winograd Schema or other ambiguous sentences without some form of general knowledge.

The cutting-edge work by the Lassonde team promises to create more intuitive AI interfaces in the future.

“Artificial Intelligence is one of the most exciting fields of research currently, and it’s thrilling to see Lassonde researchers doing work that’s going to transform the way we interact with machines,” said Founding Dean Kozinski.

Hui Jiang is a Professor in the Department of Electrical Engineering and Computer Science and Quan Liu is a visiting student from the University of Science and Technology of China.