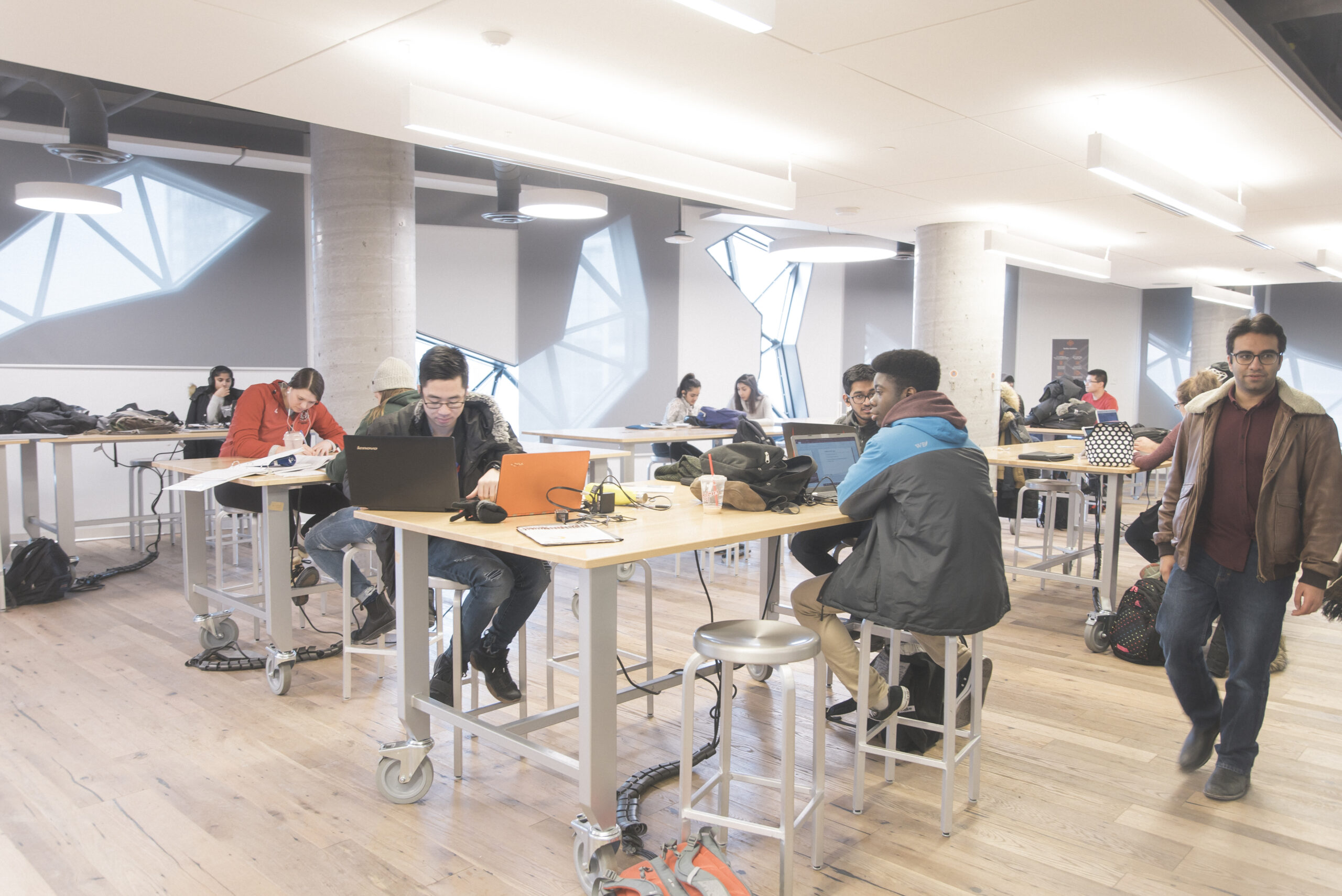 This story contains excerpts from an article originally published in YFile.

Three York University graduates are the recipients of this year’s Governor General’s Gold Medals, which recognize the outstanding scholastic achievements of graduate students in Canada. This year’s recipients include Lassonde School of Engineering student, Junjie Kang.

Junjie Kang earned a PhD in earth and space science and engineering from York University’s Lassonde School of Engineering under the supervision of Professor Zheng Hong (George) Zhu, Tier I York Research Chair in Space Technology and academic director of the Research Commons. Kang’s research focused on tethered space systems and their application in space debris removal.

“I am really honoured to receive the Governor General’s Gold Medal,” says Kang. “This medal is a recognition of my research in the journey toward my PhD. I will take this medal as encouragement to continue my research about dynamics and control of tethered space systems.”

In 2018, during his studies at York, Kang received the highly prestigious Committee on Space Research (COSPAR) Outstanding Paper Award for Young Scientists for a paper he co-wrote with Professor Zhu and published in COSPAR’s flagship journal, Advances in Space Research. The winning paper, titled “Fractional order sliding mode control for tethered satellite deployment with disturbances,” which sought a fast and stable way to deliver a satellite into lower Earth orbits using a tether, was also deemed one of the “Most Cited Advances in Space Research Articles” since 2017. In 2021, Kang received the Faculty of Graduate Studies Dissertation Prize.

Kang credits the mentorship from his supervisor, the valuable advice from supervisory committee members Professor Dan Zhang and Professor Franz Newland, and the support from the Department of Earth and Space Science and Engineering for getting him to this point.

“I am also grateful for the opportunities I have had within the York University community,” he says.

Speaking of opportunities, during his PhD studies Kang participated in a CubeSat mission called DESCENT, led by his supervisor and sponsored by the Canadian Space Agency. With Kang as one of the primary researchers, together with his supervisor they successfully conducted the tether deployment in a microgravity environment by the parabolic flight campaign in Ottawa in 2018. The satellite was successfully deployed from the International Space Station on Nov. 5, 2020.

After graduation, Kang went on to share his wisdom with fellow space enthusiasts as an associate professor at Nanjing University of Aeronautics and Astronautics in China.