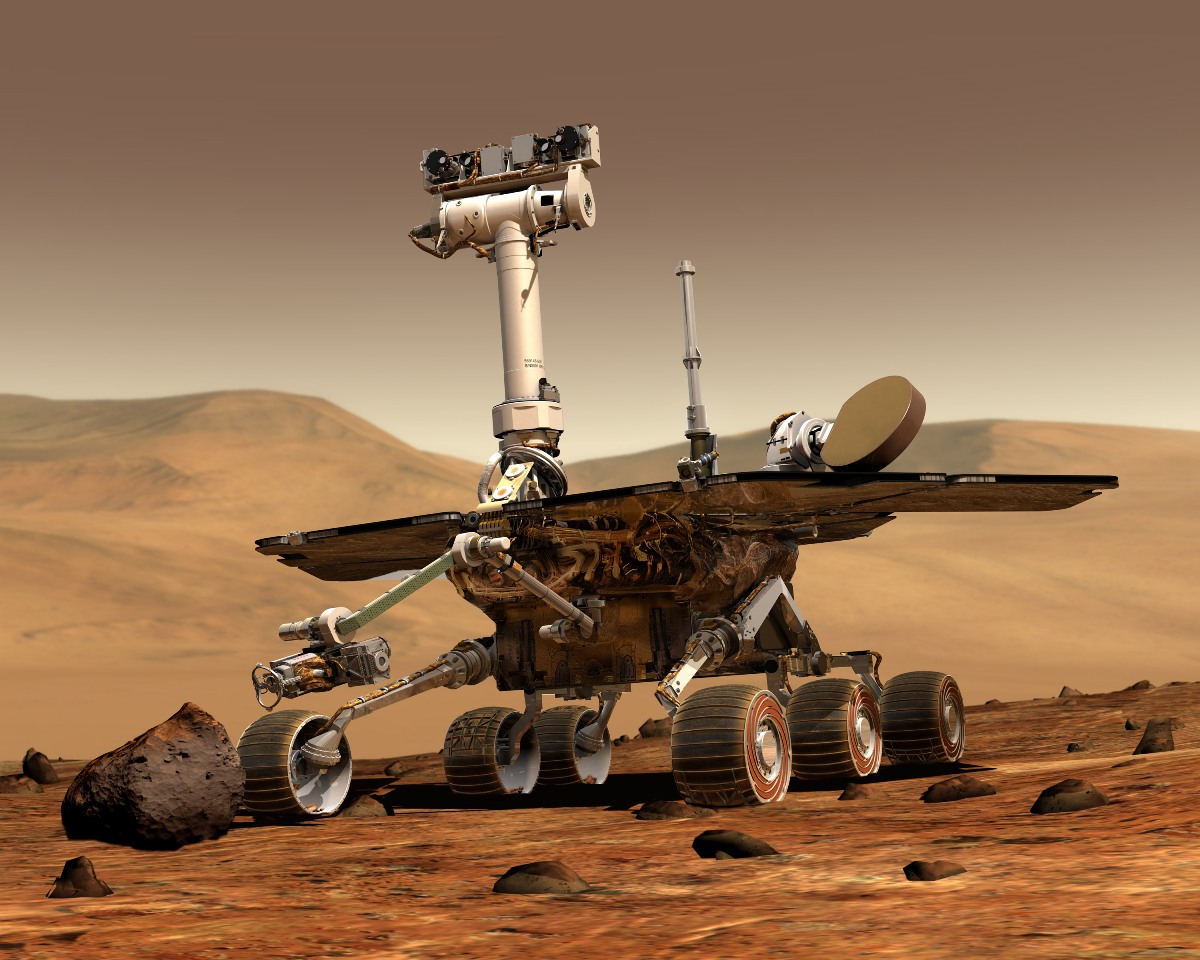 Casey Moore and Jacob Kloos, two graduate students in the Lassonde School of Engineering’s Earth and Space Science (ESS) Program have been awarded the NASA Group Achievement Award for their contributions to the Curiosity Rover mission. Moore and Kloos are members of the Curiosity’s Science and Operations teams and are part of the team that decides and plans what the Rover will do on the Martian surface daily.

“This is a significant honour in space exploration where contributing as a team is the key to success,” said Moore’s and Kloos’s advisor, Prof. John E. Moores.

“It is fantastic that our students have the opportunity to become directly involved in running a space mission by operating a robot on another world.”

For MSc student, Kloos, working on a space mission is an opportunity “to see how things really work in the background. You always hear about results from Mars, but it is cool to understand the complex mechanics of doing science on another planet and to be a part of that.”

PhD student Moore has been a part of the mission for nearly two years and notes that “not many people can say they go to work on Mars. It’s exciting working on such a large project with top researchers from all around the world.”

“I don’t think many people have an appreciation for just how much work is put in my hundreds of dedicated people on a daily basis to keep the rover healthy and productive.”

This is the 11th NASA Award for members of Prof. Moores’ Planetary Volatiles Laboratory in the last six years.