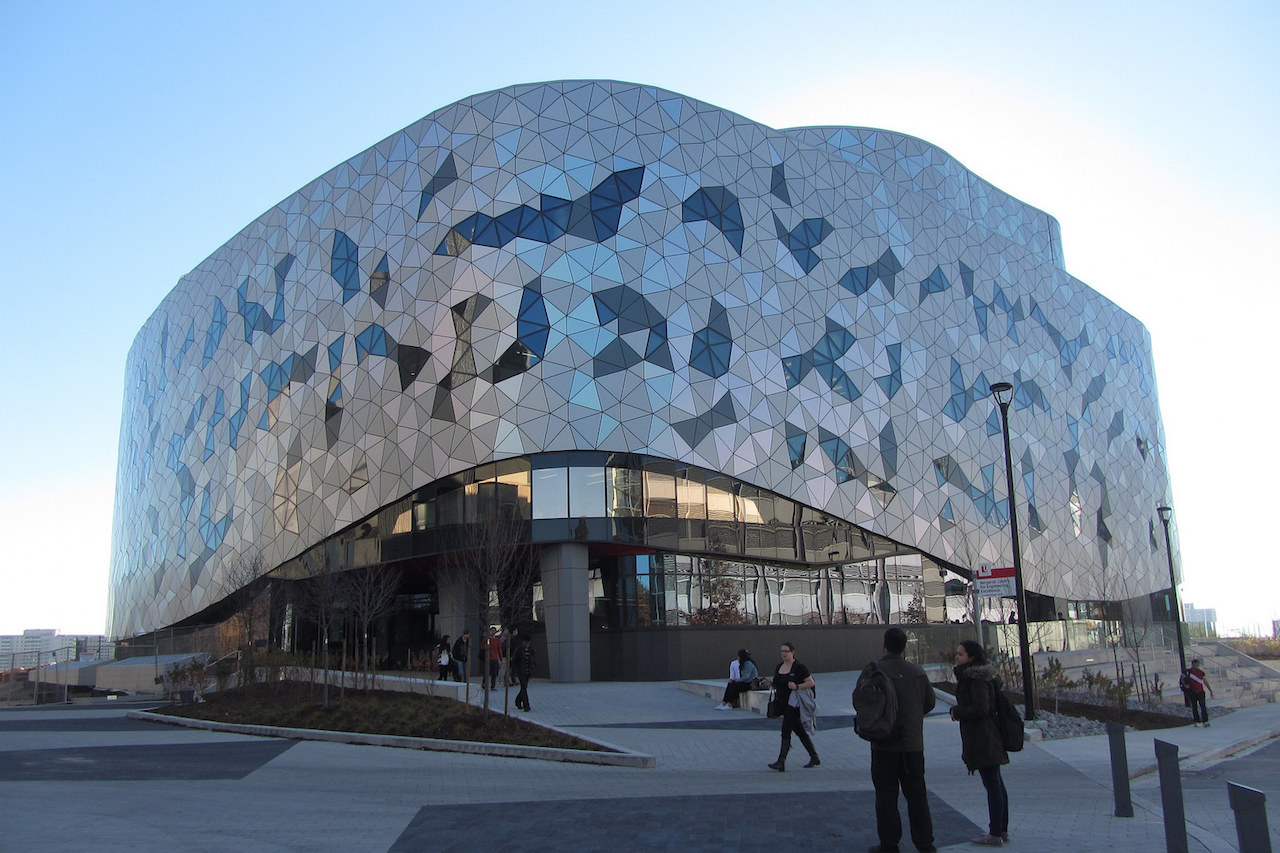 York University was one of the first stops on the premier’s week-long tour of postsecondary campuses in Ontario. The tour has allowed the premier to connect directly with students about a range of topics including recent changes to the Ontario Student Assistance Program (OSAP), the post-graduation job market, as well as research, teaching and learning at Ontario’s postsecondary institutions.

The premier’s visit to York included a meet-and-greet with PhD candidates Jesse Thistle and Dessi Zaharieva, who shared their research and spoke with Wynne about their experiences at York, a meeting with YFS President Chenthoori Malankov and a discussion with Siva Vimalachandran, executive director, projects & development, York University Student Centre. Other highlights from the day were an introduction to students who work in the Lassonde School of Engineering’s BEST Lab and their unique entrepreneurial projects, an interactive tour of the Bergeron Centre’s Sandbox and 3D Printing Lab, a roundtable on access, tuition and education with the premier, ministers, MPP Dong and student leaders from across campus, and a tour of the Scott Library Learning Commons.

“Monday’s visit was a wonderful opportunity to have Premier Wynne, Ministers Del Duca and Jaczek and MPP Han Dong spend the afternoon speaking to our students about entrepreneurial education, graduate studies, access, learning skills and the high-quality teaching they are experiencing at York,” said Mamdouh Shoukri, president and vice-chancellor of York University. “The visit also showcased some of York’s most exciting new developments, including the Bergeron Centre’s innovative learning spaces, the site of the new York University Subway Station, and the site of our new Student Centre, a project that is the result of student-led collaboration and organization. Much of the campus tour was guided by our students, which provided the premier and her delegation with a firsthand look at the student experience here at York and the new technology and learning environments that are supporting their success.”

A group photo of students, government officials and senior administration from York University who participated in the roundtable

The tour culminated with a visit to Scott Library, where the premier was able to see York’s 21st-century study spaces, including The Learning Commons and the Collaboratory, in action.