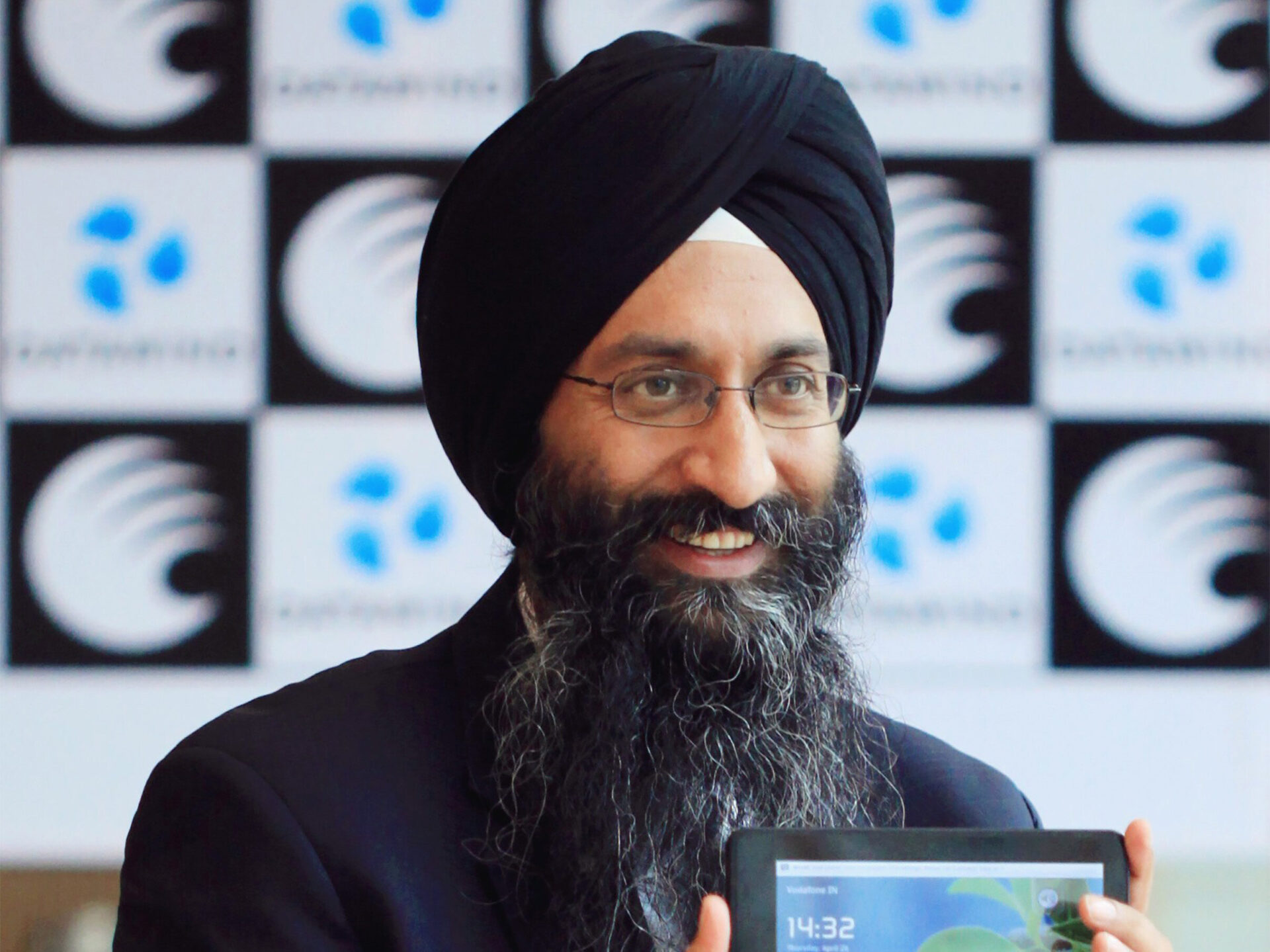 Suneet Singh Tuli is the founder and CEO of DataWind Ltd., responsible for its overall vision, strategy and execution. He has 23 years of experience as a serial entrepreneur, having previously launched two successful companies that conducted Initial Public Offerings (IPOs) on the NASDAQ stock market. At DataWind and previous ventures, patented technologies were created to develop scanning, printing and imaging products that set world records in both price and performance. The innovative products and technologies created through these ventures have received numerous awards and accolades, including recognition by the Guinness Book of Records. Earlier this year, DataWind was also named to MIT Technology Review’s 2014 50 Smartest Companies list recognizing the world’s most innovative companies. Most recently, DataWind’s Aakash/UbiSlate tablets have received worldwide attention, as the Company executes a vision to empower the next three billion people with computing and Internet access. On November 28, 2012, DataWind’s Aakash2 tablet computer was launched at the United Nations by the UN Secretary General, Ban Ki-moon.