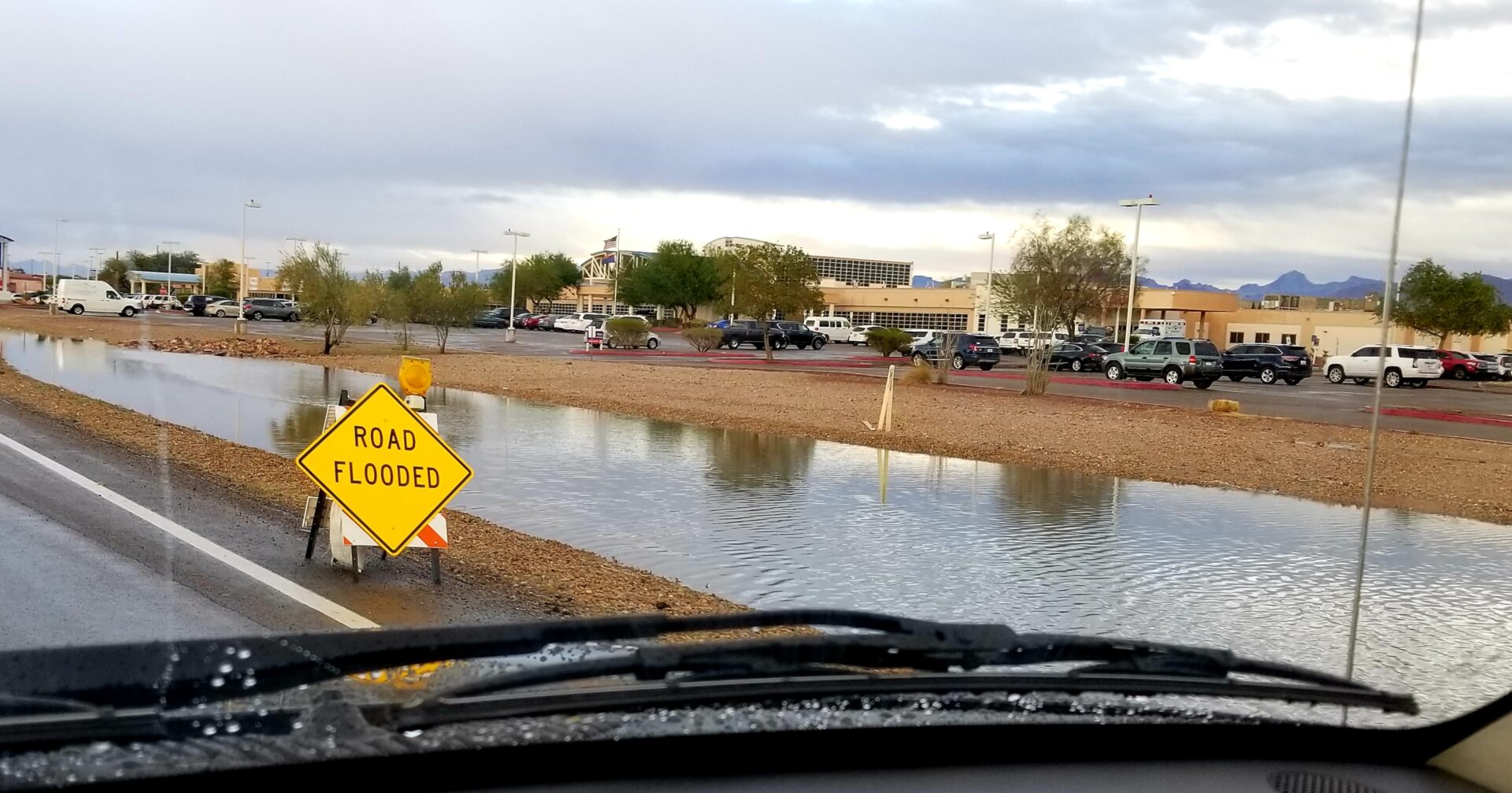 Globally floods are one of the most devastating natural disasters, impacting numerous regions, responsible for thousands of casualties and billions of dollars in losses annually.

Many cities are becoming more vulnerable to flooding due to urbanisation, ageing infrastructure and the increasing frequency and intensity of extreme weather events.

The simplicity of the model is balanced with the use of a fuzzy set theory approach to quantify the uncertainty and variability of the hydrological system.

Data from the 2013 flood in Southern Alberta is used to demonstrate the applicability of the novel approach.

The results show that the proposed method can better predict the magnitude and timing of the floods several days in advance, as compared to conventional methods. This means that using the proposed model would provide emergency workers with enough time to issue flood warnings and implement flood defence measures. This could greatly reduce the damage caused by the floods, and more importantly reduce fatalities.

The paper was published in the Journal of Environmental Informatics.