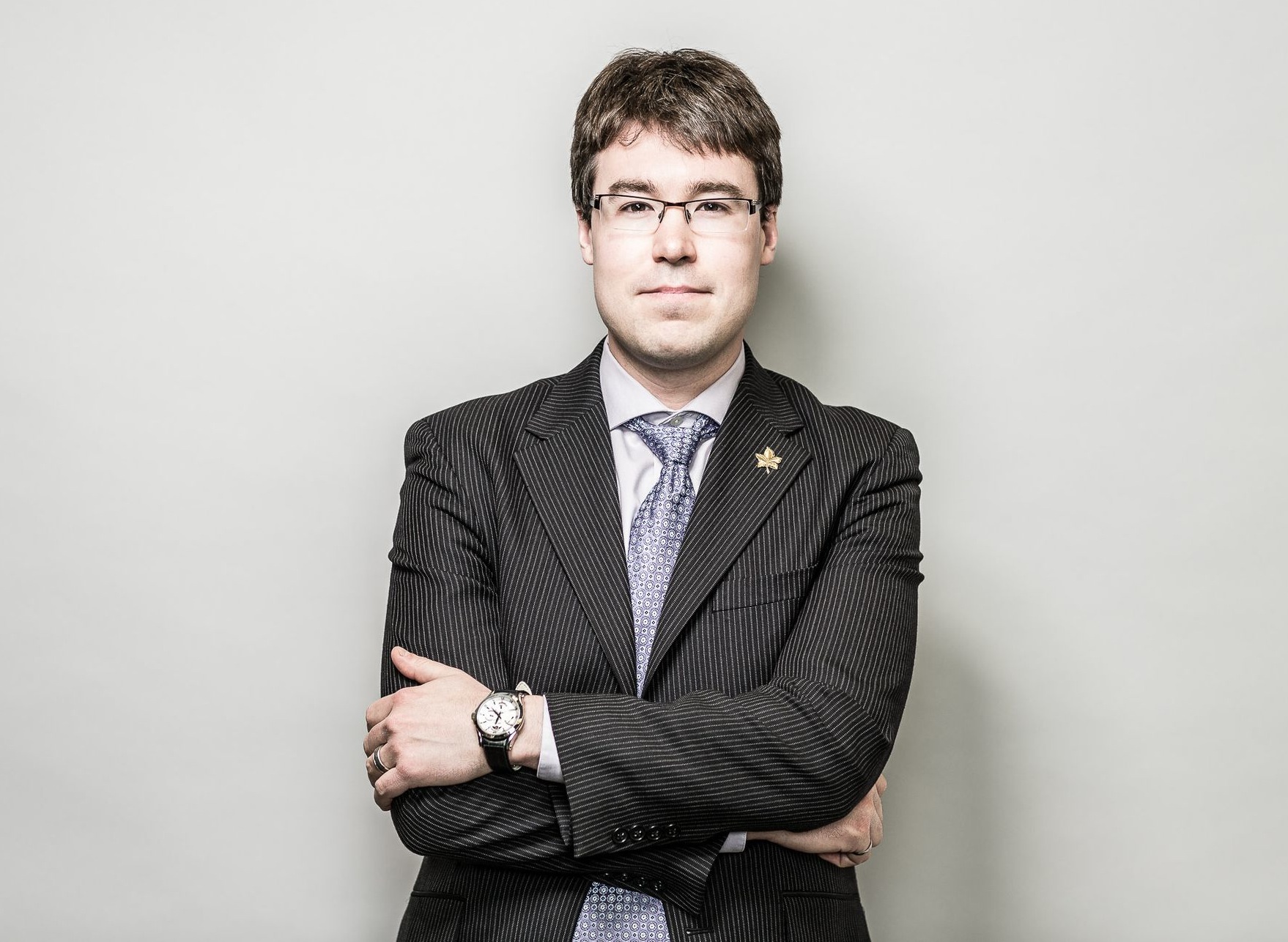 A new study led by John Moores, an associate professor in the Department of Earth & Space Science & Engineering at York University, has found evidence of a link between the surface rocks and the methane in the atmosphere detected by the Curiosity Rover on Mars.     Researchers say it is this process that is controlling how much methane is released into the atmosphere above Gale Crater, the landing site of the Curiosity Rover.

Previous research has shown that the amount of methane varies from season to season at this location on Mars. There is more methane in the atmosphere when it is warmer and less when it is cooler. However, Moores says that until now, there has been no convincing explanation for how the seasonal cycle in methane seen by Curiosity came about.

This new research provides a plausible mechanism for producing this effect and calculates how much methane needs to be involved. These results are consistent with other analyses of the behaviour of methane on Mars.

Read the full article on YFile.