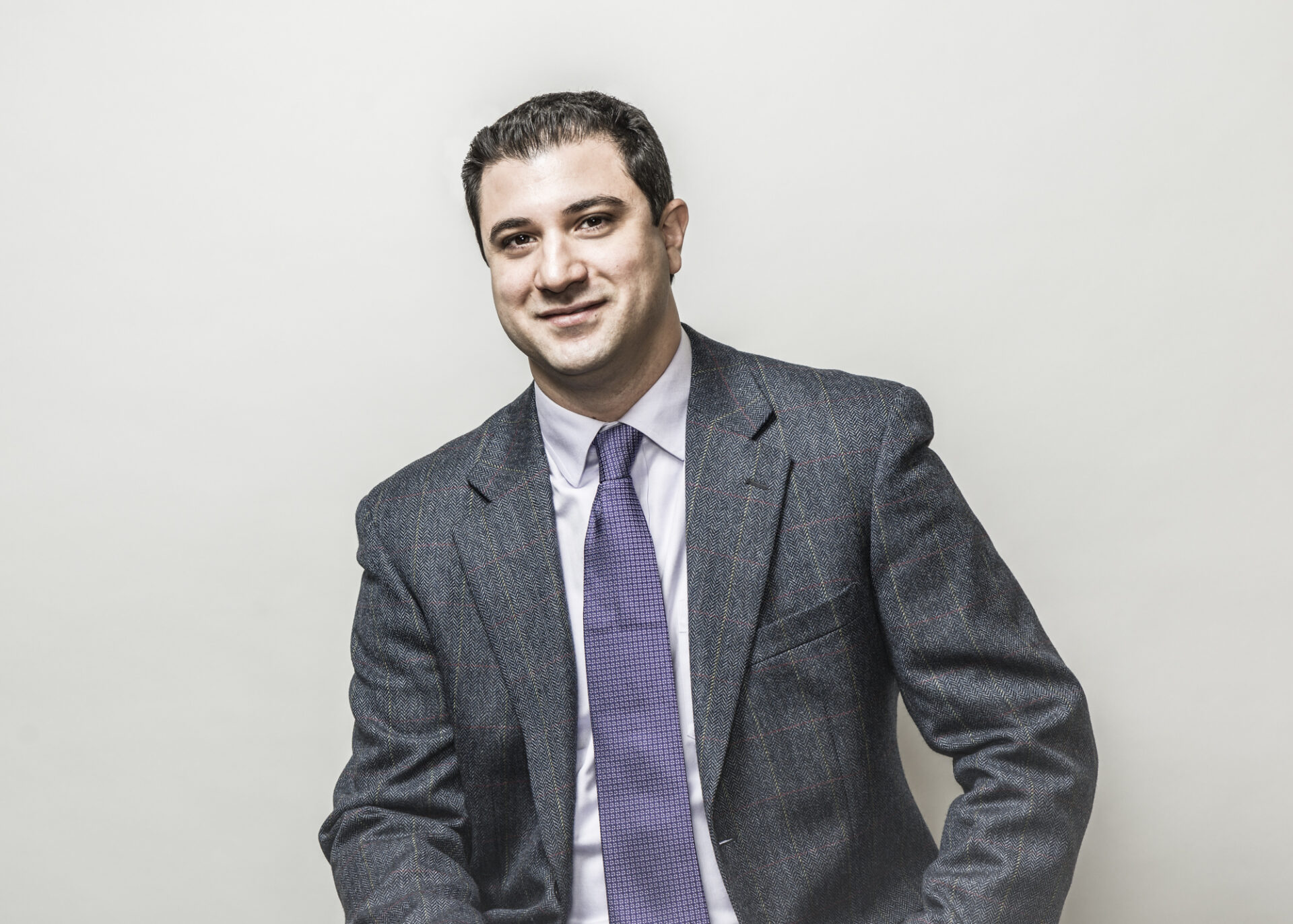 Dentists currently rely on two methods to detect early caries: x-ray imaging and visual inspection of the tooth surface. But both of these diagnostics have limitations: dentists can’t see caries until it is relatively advanced, and x-rays can’t detect occlusal early caries – those on the biting surface of the tooth.

The TPLI tool uses a long-wavelength infrared camera to detect the small amount of thermal infrared radiation emitted from dental caries after stimulation by a light source.

The tool has the benefits of being noncontact, noninvasive, and low-cost, and has great potential as a commercially viable diagnostic imaging device for dentistry.