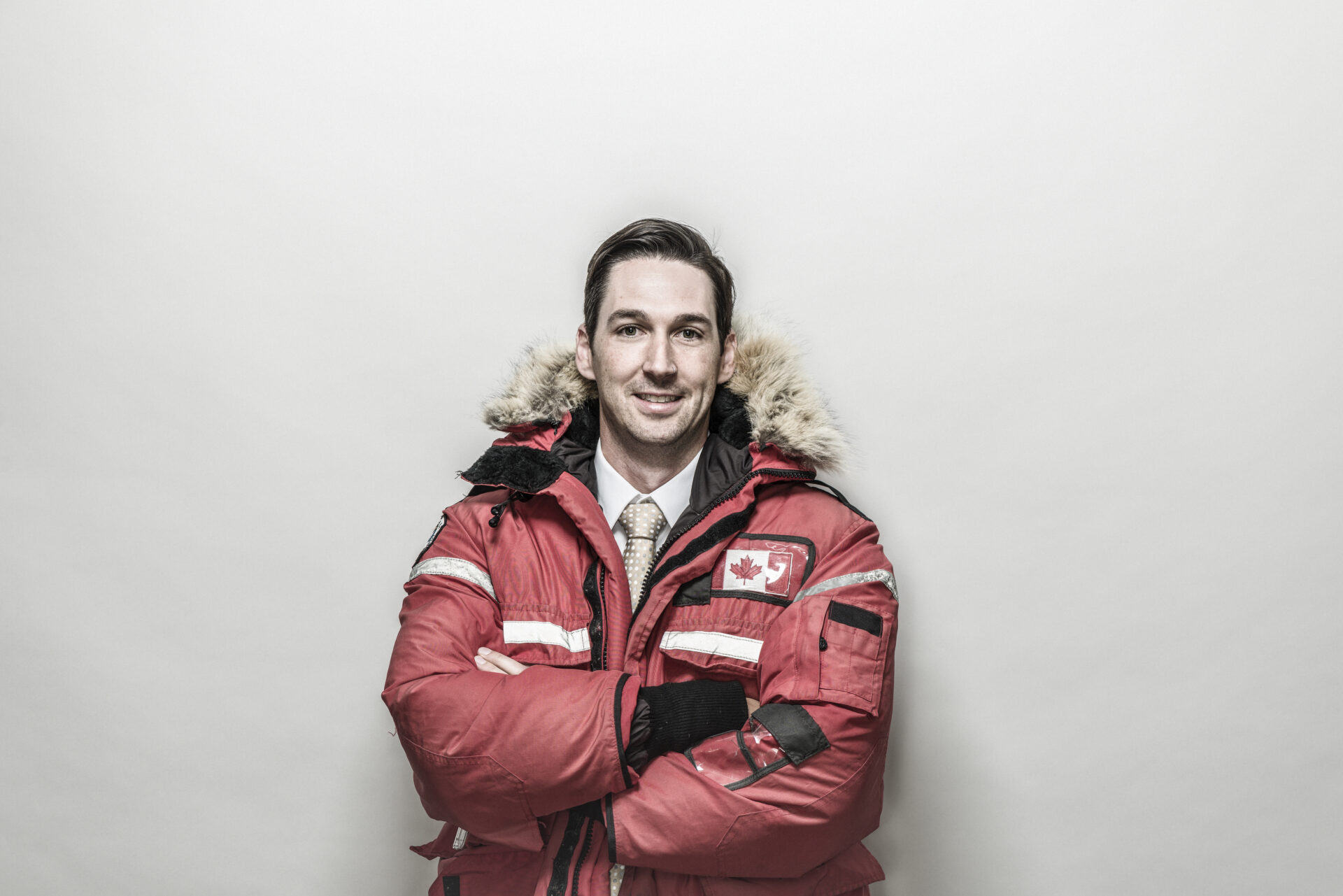 Lassonde Professor William Colgan is the co-author of a new study that has been published in the journal Nature, studying ice loss of the Greenland ice sheet in the last century.

The article, titled “Spatial and temporal distribution of mass loss from the Greenland Ice Sheet since AD 1900,” investigates the rate of ice loss in the last century through observation rather than computer models.

For the very first time, a team of climate researchers from the Centre for GeoGenetics at the Natural History Museum of Denmark, together with a national and international team of researchers including William Colgan have published a study on the melting of the ice sheet during the last 110 years.

Previous estimations were based on computer models, which do not provide the same level of accuracy. This study, based on direct observations, is able to pinpoint where the ice sheet is sensitive and what controls the loss of glacier ice in Greenland. Unlike previous models, this study provides an integrated number of ice loss for the whole ice sheet.

The paper asks if the present rate of ice loss is unusual compared to the twentieth century. There is a shortage of observations before the late twentieth century, and so it has been difficult to make accurate estimates. By analyzing a collection of aerial photographs taken in the 1980s, William Colgan and fellow researchers address this data gap.

The fluctuating temperatures and their effect on the Greenland Ice Sheet during the twentieth century is often a highly debated matter.

The authors show that the Greenland Ice Sheet lost mass over the entire twentieth century, but that the recent rate of loss is more than double the earlier rates.