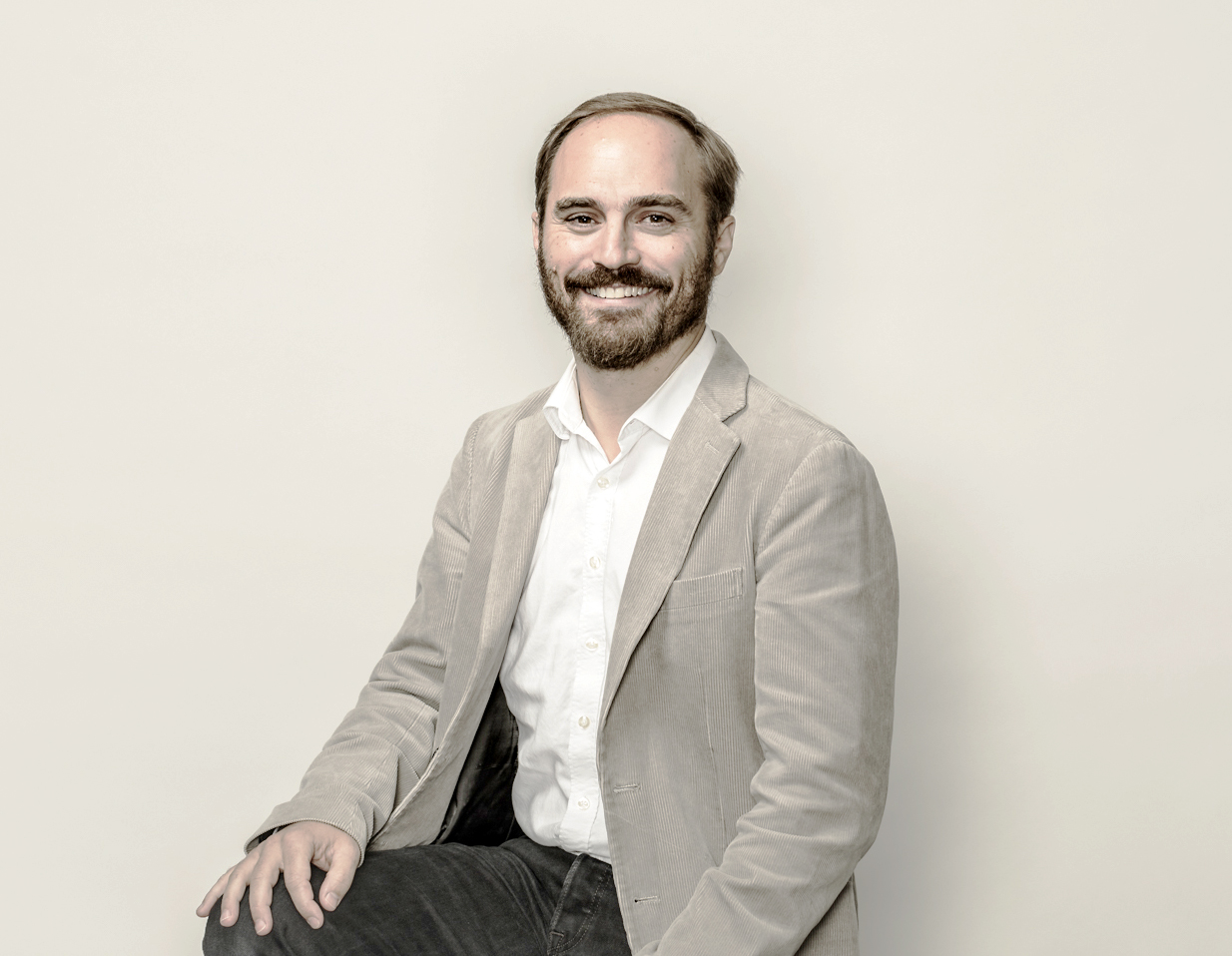 Dr. Isaac Smith, Lassonde School of Engineering Assistant Professor in the Department of Earth and Space Science and Engineering, was recently inducted into the International Astronomical Union.

Professor Smith joined York University as an Assistant Professor, CRC Tier II in Planetary Science on July 1, 2018. He is a planetary scientist that concentrates on atmospheric, surface, and subsurface processes on Mars, especially related to ice. He is a co-investigator on the SHARAD instrument and Mars Reconnaissance Orbiter.

Professor Smith joined the Lassonde team from the Planetary Science Institute, where he was a post-doctoral researcher in 2016 and a research scientist in 2017. He completed his PhD at the University of Texas in 2013 and later received a Fulbright Fellowship to work at the Laboratory de Meterologie Dynamic at Sorbonne University in Paris.