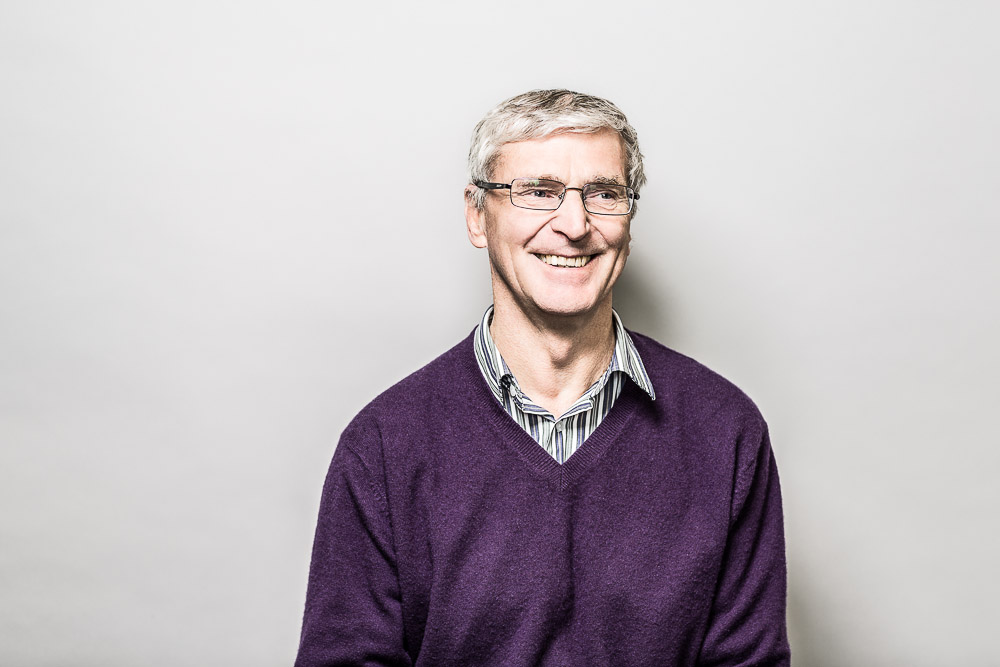 It is with deep sadness that we announce the passing of Professor John C. “Jack” McConnell.

Everyone at the Lassonde School of Engineering and throughout the York University community past and present mourns the loss of a friend, a colleague and a truly outstanding academic.

The funeral will take place on Friday, August 2. Full details are available here.

An event to celebrate Jack’s life and scientific contributions will take place in the Fall.

The following obituary was prepared by Jack’s friend Professor Tom McElroy, a faculty member in the Department of Earth & Space Science & Engineering.

Jack McConnell has been an outstanding chemical dynamical modeller internationally since the mid-1970s. He began his research career at Harvard, working with Michael McElroy, and came to York University in 1972.

His publication list stretches to over 150 publications.  He has graduated more than 50 Ph.D. students during his career.  He has provided leadership to the Earth and space science program at York University since joining it in the 1970s.

He is a fellow of the Royal Society of Canada and a co-recipient of the Nobel Prize in 2007.  He will be sorely missed.

2008  Patterson Medal awarded for contributions to meteorology by Environment Canada.

2007   IPCC award for contributions to the award of the Nobel Peace Prize for 2007 to the IPCC.

2001   Elected to Royal Society of Canada