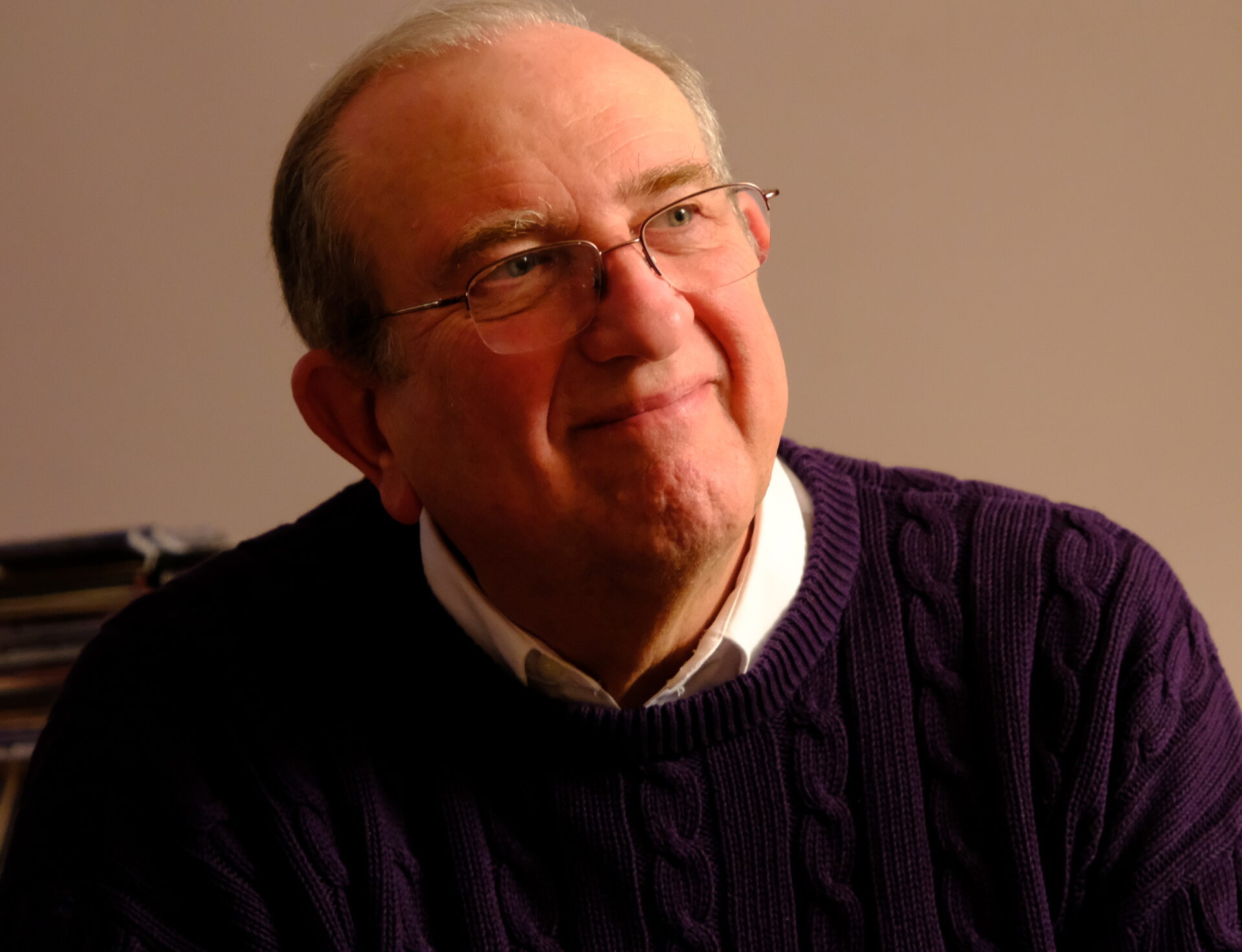 A team led by John Tsotsos, professor in the Department of Electrical Engineering and Computer Science at the Lassonde School of Engineering, found that the human brain does not select interesting portions of an image to process preferentially, as the highly influential 1958 theory of Donald Broadbent proposed.

Tsotsos’ team found that salience is not needed at all for the simple task of quickly deciding what an image depicts. Moreover, none of the current algorithms within artificial intelligence (AI) for this task come close to matching human performance, which is remarkably good. On the other hand, salience computation does play a primary role in determining where humans move their eyes, and it is eye movement that selects portions of a scene to process next.

Tsotsos says this finding has important ramifications for our understanding of human vision and human visual processing especially for diagnosing vision pathologies, such as aspects of autism.

“When you want to diagnose issues in vision, you’re basing on it how the healthy visual processing system should work. What we’ve done with this study is added a piece of the puzzle to how the ‘healthy’ system works which then would change how you compare an anomaly in order to be able to diagnose it.”

Tsotsos adds that this piece of the puzzle could also be useful in building new models and improving current ones for autonomous driving or security applications.