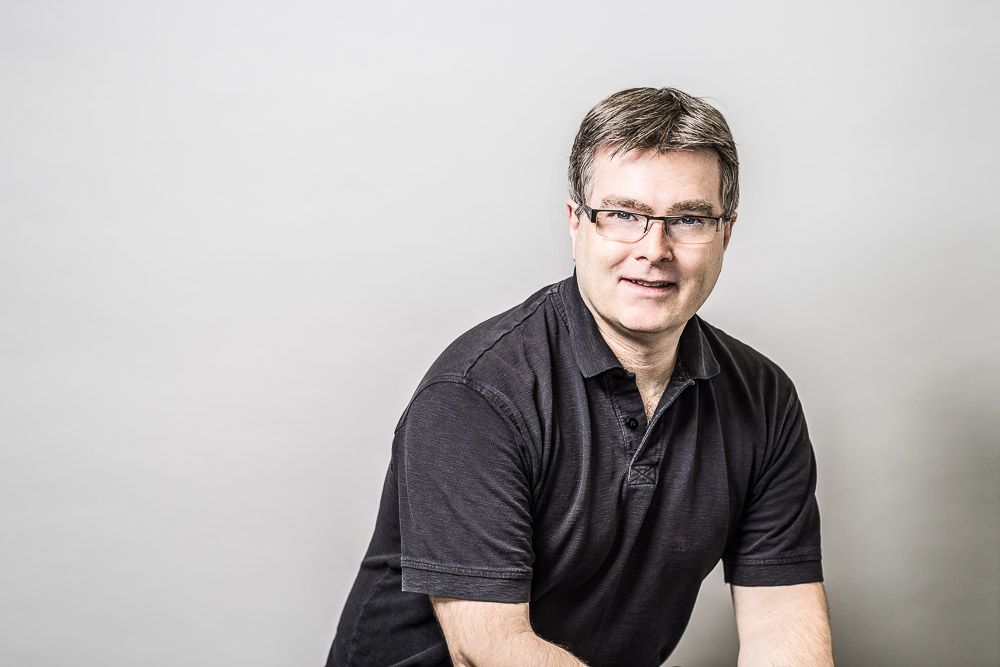 “Having the opportunity to view something like an asteroid that has never been seen in such detail previously, is very exciting. The process of understanding data on such objects is challenging and reminiscent of solving a puzzle with no solution book.”

During his term as Chair, beginning July 1st, 2020 and ending on June 30th, 2025, Daly will primarily work on completing the analysis of the data provided by the OSIRIS-REx Laser Altimeter. This altimeter has provided 3 billion measurements of asteroid Bennu, a carbonaceous near-Earth asteroid, and has allowed the development of the most detailed asteroid model ever created. In addition, the altimeter will support the preparation and eventual study of the returned sample of Bennu that is due to be collected in October 2020 and returned to Earth in 2023.

For more information on his research to-date read Episodes of particle ejection from the surface of the active asteroid (101955) Bennu in prestigious academic journal, Science.

Join us in congratulating Professor Daly on this amazing achievement.