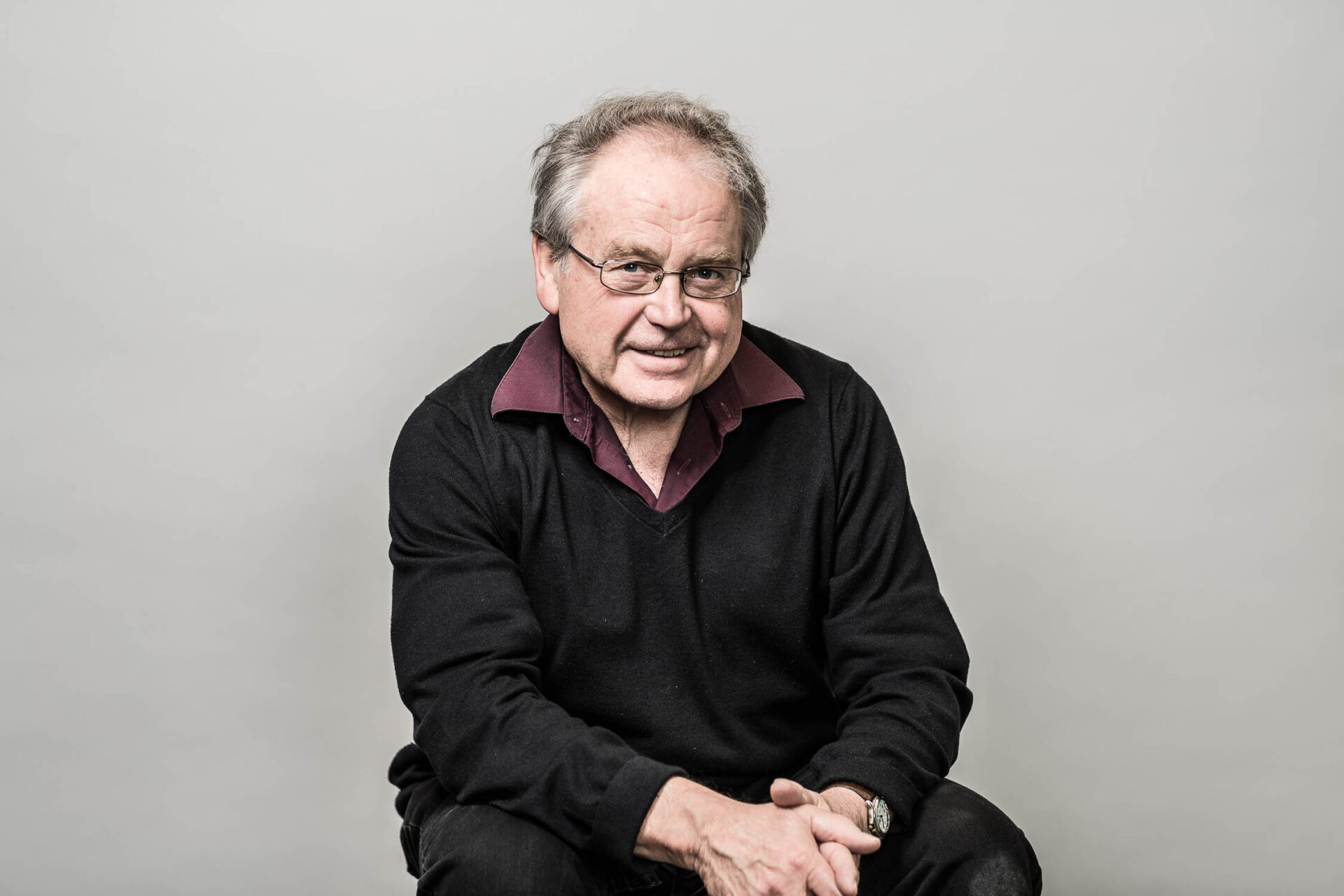 Their research article covers Lake Erie’s potential as a significant wind energy resource. If wind farms were to be installed offshore in Lake Erie in the limited areas with water depths suitable for wind farms, there would be significant effects on the wind field and they could potentially raise water temperatures.

The objective of Taylor and Afsharian’s research is to study the airflow over certain Great Lakes with and without wind farms to investigate the effects on circulation, mixing and water quality issues.

A more detailed paper has been submitted for possible publication in the Journal on Wind Engineering and Industrial Aerodynamics, and Soudeh is extending her work with support from a York University postdoctoral fellowship (YPDF).

The Abstract is below:   Lake Erie has a significant wind energy resource potential, with extensive areas of moderate water depth and proximity to major cities and industries with substantial electricity demands.

The presence of significant numbers of large turbines in wind farms will lead to reduced wind speeds and wind stresses in the wakes within and downwind of the farms.

The potential magnitude of these impacts is investigated with a one-dimensional application of the Coupled Hydrodynamical‐Ecological Model for Regional and Shelf Seas model for three different water depths using observed meteorological data as input.