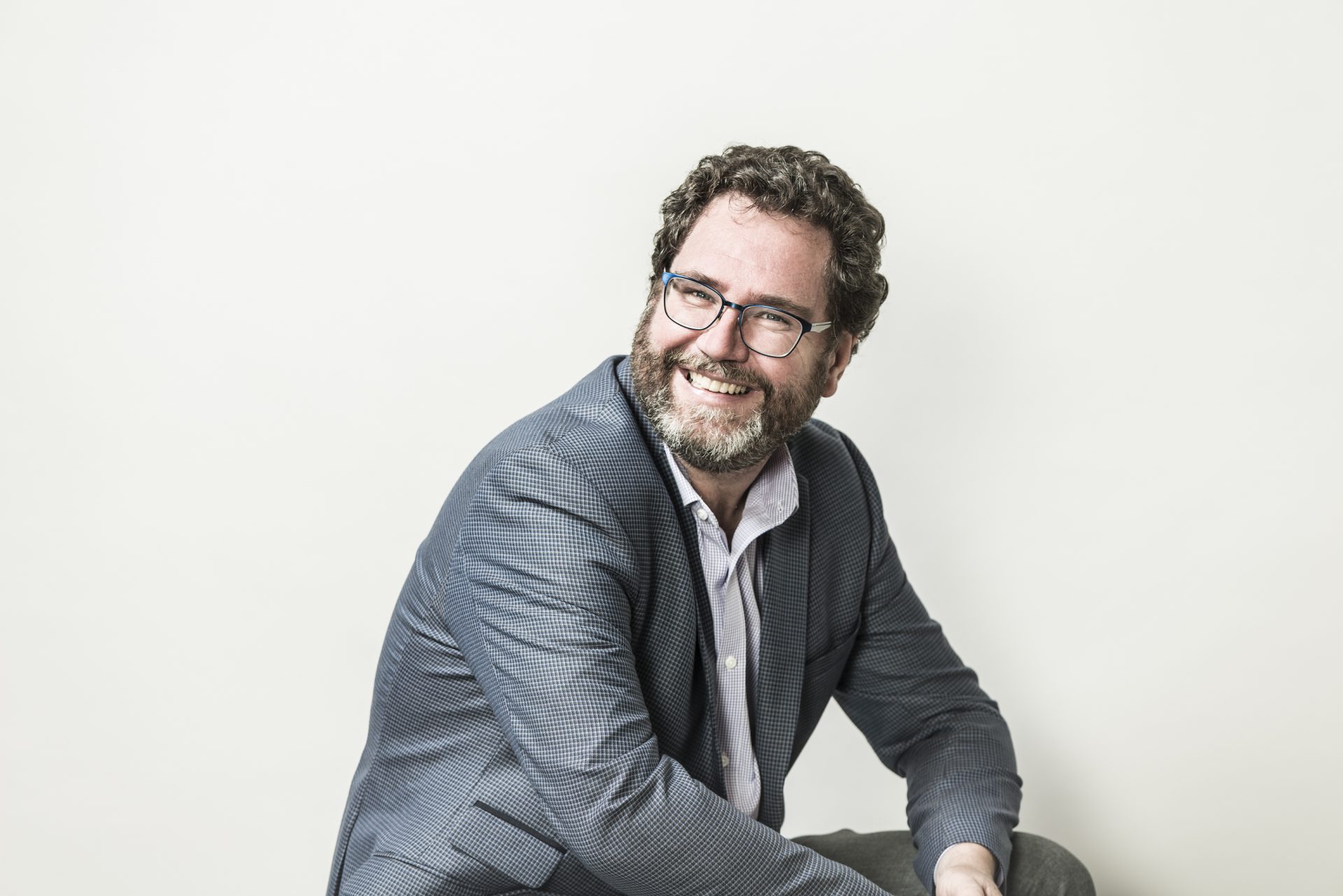 Professor Richard Hornsey has spent many years thinking about engineering education and played a leading role in establishing the Lassonde School of Engineering at York University ten years ago. His experience and interest in the history and progress of engineering education have led him to publish a book on  Imperial Engineers: The Royal Indian Engineering College, Coopers Hill.

Established in 1871 on the outskirts of London, the Royal Indian Engineering College at Coopers Hill was arguably the first engineering school in Britain. For 35 years, the College helped staff the government institutions of British India responsible for the railways, irrigation systems, telegraph network and forests. Founded to meet the high demand for engineers in that country, it was closed 35 years later because its educational innovations had been surpassed by Britain’s universities – on both occasions against the wishes of the Government of India.

Imperial Engineers offers a complete history of the Royal Indian Engineering College. Drawing on the diaries of graduates working in India, the college magazine, student and alumni periodicals, and other archival documents, Professor Hornsey details why the College was established and how the students’ education prepared them for their work. Illustrating the impact of the college and its graduates in India and beyond, Imperial Engineers illuminates the personal and professional experiences of British men in India as well as the transformation of engineering education at a time of social and technological change.

“One of the interesting things for me was how many things have not changed about running an engineering school over the last 150 years,” says Professor Hornsey. “They had the same issues balancing theory and practice, and, like us, introduced a work experience requirement.” There, this was called a practical course, here we call it co-op. “They also had trouble fitting everything into the curriculum, being financially sustainable, catering to groups of students with different career interests, and dealing with evolving government policies.”

Professor Hornsey is the Chair of the Department of Electrical Engineering & Computer Science at the Lassonde School of Engineering. He has also served as Associate Dean, Vice Dean and Interim Dean.

In 2015, he was inducted as a Fellow of the Engineering Institute of Canada and was named a University Professor at York.