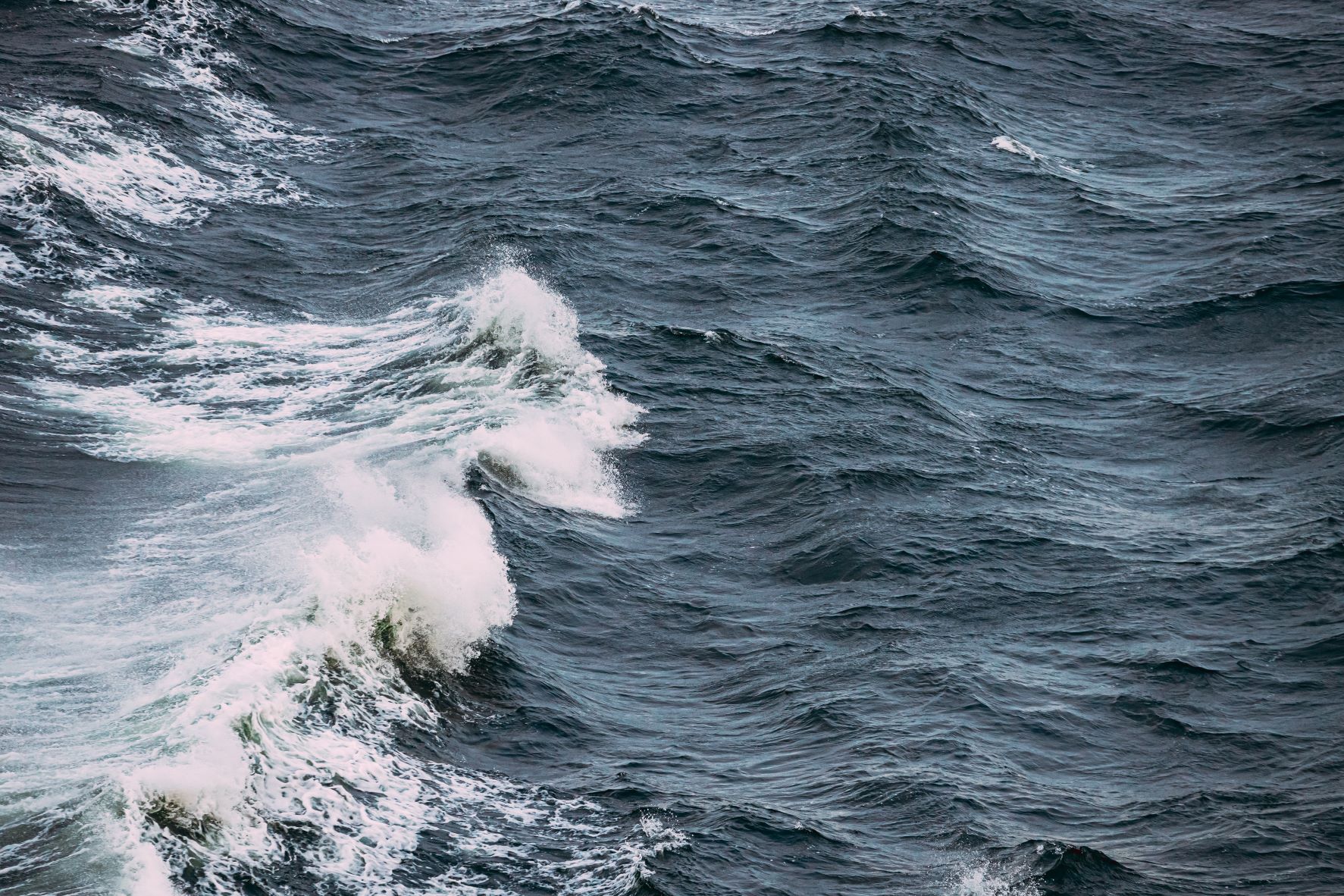 For years scientists have been trying to understand variations in El Niño and La Niña to accurately predict year-to-year disruptions to weather patterns. New findings from York University scientists at the Lassonde School of Engineering suggest that a conveyer-like motion of heat across the equator in the Pacific Ocean — called the “Cross Equatorial Cell” (CEC) — may influence what a specific El Niño or La Niña looks like.

“What this CEC is doing, essentially, is sloshing water and heat back and forth between just north of the equator and just south of the equator,” said Neil Tandon, assistant professor in the Department of Atmospheric Science at the Lassonde School of Engineering and co-author of the study. “In this study, we looked at what is physically causing this motion in the ocean. Understanding this is crucial, because a small change in the location of ocean heat, in turn, shifts the locations of the atmospheric jet streams, which sets off a chain reaction, disturbing weather around the globe.”

El Niño and La Niña are both known to have global impacts on weather, from severe flooding to droughts and wildfires — impacting economies in every country. El Niño is a warming of the ocean in the tropical Pacific over a year, while La Niña is a cooling in this region. But not all El Niños and La Niñas are the same: some are stronger than others, and they can arise in different locations in the Pacific Ocean.

Tandon says the movement of heat by the CEC may help explain this range of behaviour and improve our ability to predict year-to-year changes in weather patterns. Such improvements would benefit countries around the globe across a broad range of sectors, including agriculture, transportation, emergency response services, hydroelectric utilities and the insurance industry.

“When scientists see that there’s going to be a strong El Niño or a strong La Niña, everybody pays attention because no country is unaffected by that,” said Tandon.  “If we can make any incremental step in improving our prediction of the impact of El Niño or La Niña, that has benefits for everybody in terms of being able to prepare for consequences such as severe flooding or droughts.”

Tandon and lead author, Devanarayana Rao, a Master’s student in Tandon’s lab, examined the CEC using multiple data sets. In the study, the team analyzed relationships between physical quantities to illustrate what this circulation looks like and why this circulation exists. Their analysis found that the CEC arises from the following sequence of events:

“This research is a part of ongoing efforts to improve our understanding of the climate system and to develop real-world solutions to the ongoing climate crisis,” said Rao. “In general, most [previous] studies focused on deep ocean circulation in the Atlantic Ocean, which is projected to have a ‘slowing down’ in the next 100 years. But, here, in the Pacific, the year-to-year variability of the deep ocean is much stronger than in the Atlantic, which can potentially influence the global weather patterns, the deep oceanic carbon reserve, and marine habitat.”

“I think an important next step in this research would be to start looking at the models that we use to predict El Niño and La Niña and specifically focus on what are those models doing as far as the CEC,” said Tandon. “If they’re doing something very different from what is actually observed then what are the consequences? If we correct what the model is doing, does that lead to a better prediction?”

The study is published today in the American Geophysical Union’s  Journal of Geophysical Research: Oceans.