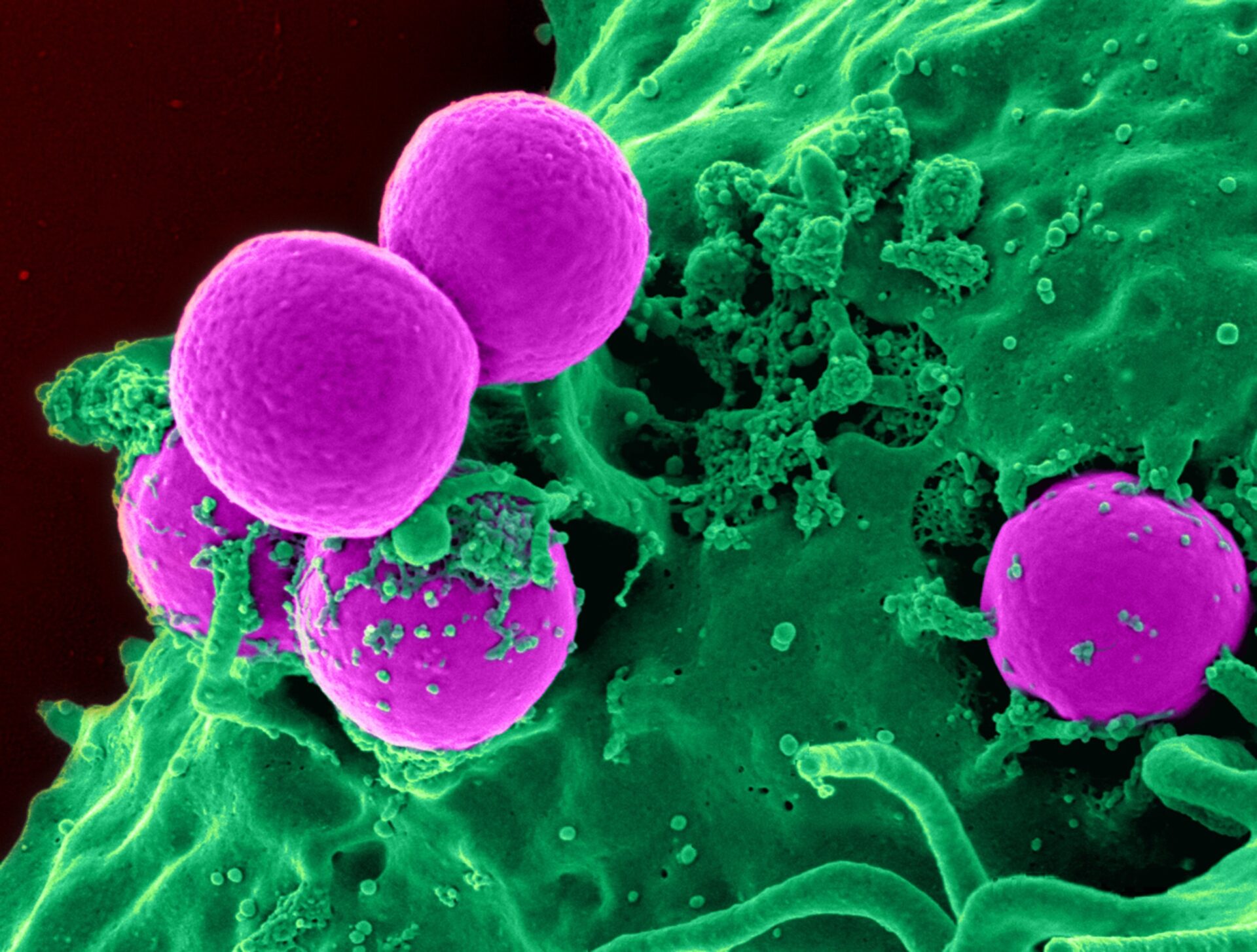 This story originally appeared on the  York University News site.

Bugged by freeloaders? You are not alone, and leeching off others is not just a human problem. In fact, it is not uncommon in the animal kingdom, where even some cheater species of bacteria exhibit such selfish behaviour.

An even more fascinating fact was discovered by a York University-led research team that explored bacteria’s quorum-sensing trait, a sophisticated form of co-operation, using which bacteria can regulate gene expression according to their population density.

Researchers from York University and Case Western Reserve University co-authored the study, Cheater suppression and stochastic clearance through quorum sensing, published today in PLOS Computational Biology journal, were surprised to find bacterial colonies might go to the extent of harming themselves just to get rid of freeloaders.

“We didn’t expect to see this behaviour, which you might even call ‘spiteful’,” says Associate Professor Andrew Eckford of York U’s Lassonde School of Engineering, and the study’s senior author. “But it indicates that quorum sensing is a remarkably flexible tool for enforcing fairness.”

For the study, researchers looked at how quorum sensing regulates the supply of shared resources, such as enzymes that break down a food source into useful nutrients. When freeloaders take the nutrients without producing enzymes, they found the cheaters can be punished even though the entire community suffers — much like cancelling a banquet when an uninvited guest sneaks in. And if freeloading is rampant and no other food is available, quorum sensing can starve the whole community.

“It’s costly for a bacterium to contribute to the community, so for a selfish individual, it’s best to simply take what’s offered without giving anything back,” explains lead author Alex Moffett, who was a York U postdoctoral fellow at the time of the study. “But obviously this is bad for everyone, so the community needs a way to discourage bad behaviour.”

Moffett and his colleagues found that instead of relying on the honour system, these microorganisms used quorum sensing to suppress the freeloaders. To further understand how quorum sensing compares to other strategies for controlling production of public goods, they used mathematical modelling.

“Our model captures both how likely ‘cheater’ strains – which do not produce public goods but benefit from them – are to take over a population and how long on average the population will last before going extinct,” says co-author Peter J Thomas, professor of mathematics, applied mathematics and statistics at Case Western Reserve University, Cleveland, Ohio.

As quorum sensing plays an important role in bacterial infection such as the lung infections that affect sufferers of cystic fibrosis, the research team hopes to apply results of this study to understand and disrupt such diseases. “This will help us understand how bacteria can colonize the lungs so effectively, which might point the way to new treatments,” adds Moffett.