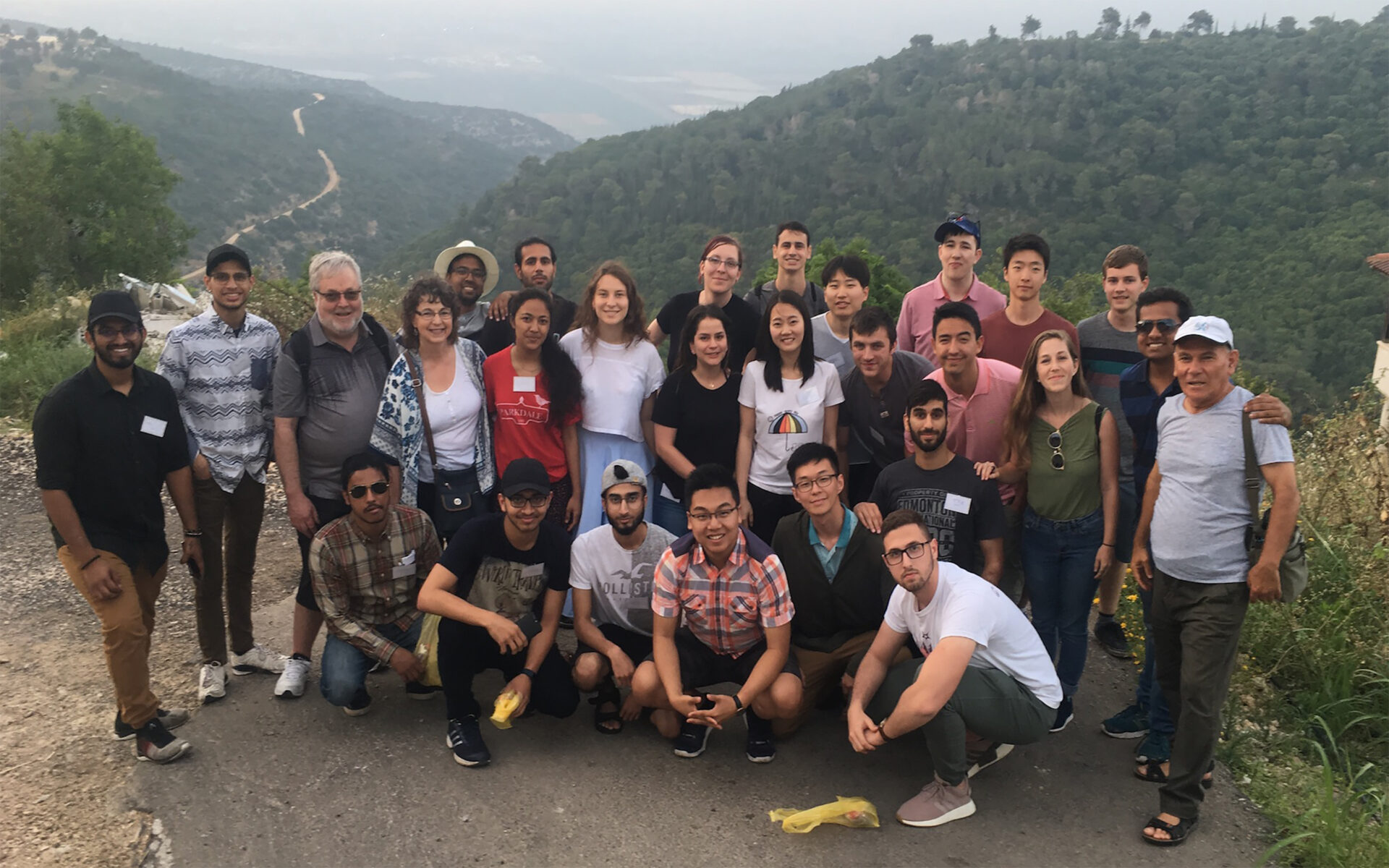 Every year, the International Experiential Learning partnership between Technion – Israel Institute of Technology and York University gives students from the Lassonde School of Engineering and Schulich School of Business an immersive experience.

This year, in preparation for the program, students took part in a week-long immersive boot camp that offered insights into the entrepreneurial experience and taught them about team building and problem-solving ideation, as well as strategies for launching their ideas.

Students formed teams that developed shared values, and then engaged in team-building and communication exercises. Each group was tasked with first finding an important problem to solve using technology, before using a series of approaches to work on solving the problem.

Students then travelled to Technion in Israel, where they learned the value of getting out of the classroom and engaging with industry professionals and entrepreneurs who shared their startup experiences (both successes and failures).

Participants in the program also received feedback from other students on the Technion campus, as well as faculty.

The three weeks in Israel were capped off with a pitch competition, where students’ polished investment pitches were judged by Israeli venture capitalists.

“Gaining active and insightful feedback throughout our project allowed us to deliver final pitches we were proud of, that felt like we were creating an actual business rather than completing a classroom assignment,” said student participant Maria Forero.

Andre Barreto, another student participant, said the experience widened his horizons and broadened his perspectives.

“A mix of constant travel, touring and adventures brought me inspiration and methods to starting a business that I had never considered,” he said. “The people I met, classmates I shared time with, and the lectures I attended contributed to a pitch and idea that truly has great potential. The lessons learned within the course remain with me even after leaving Israel, so much so that I am now in the process of starting a company with my Technion group mates.”

Read this story on YFile