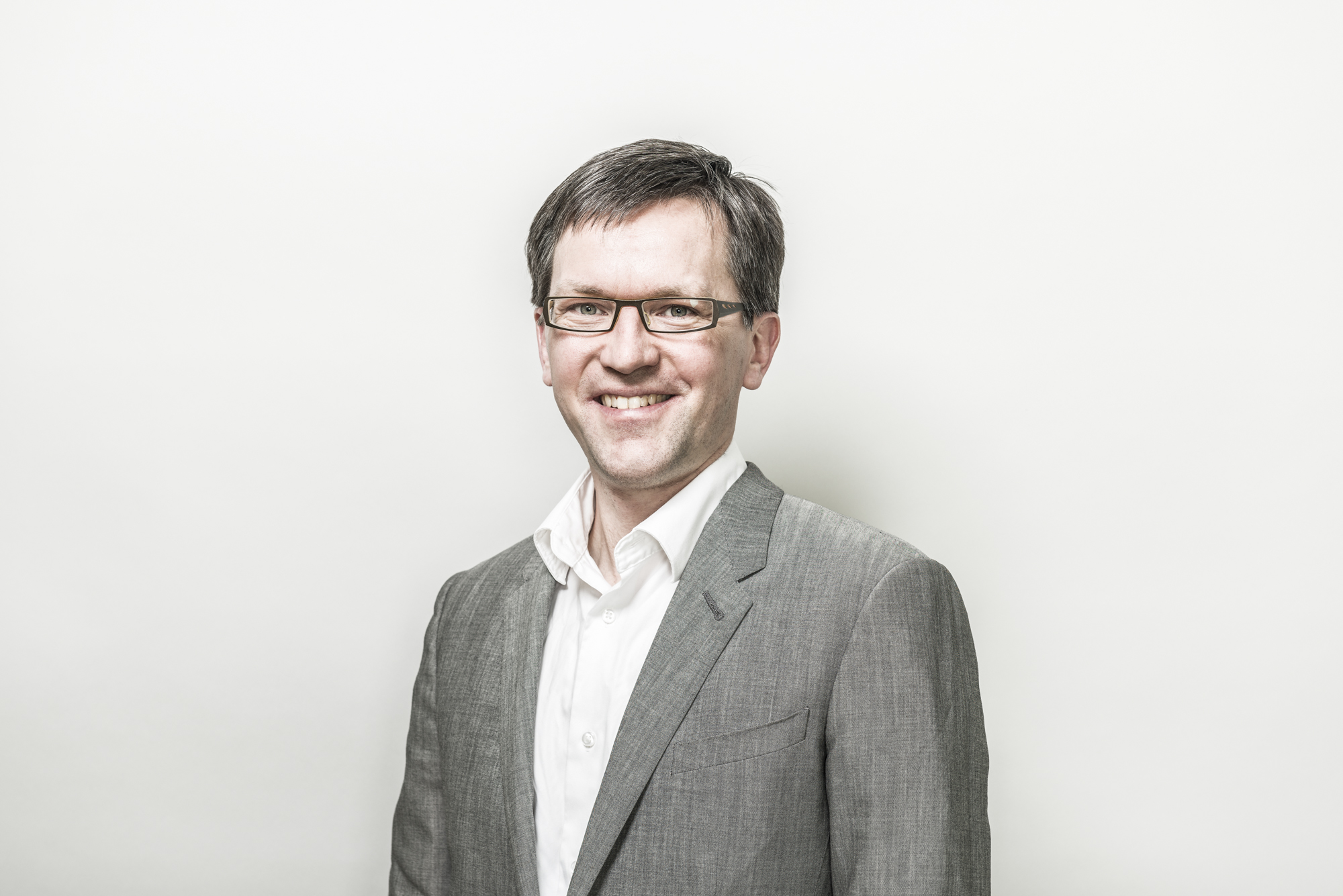 Andrew’s research interests include the application of information theory to nonconventional channels and systems, especially the use of molecular and biological means to communicate. Andrew’s research has been covered in media including The Economist and The Wall Street Journal. His research received the 2015 IET Communications Innovation Award and was a finalist for the 2014 Bell Labs Prize. Andrew is also a co-author of the textbook Molecular Communication, published by Cambridge University Press.