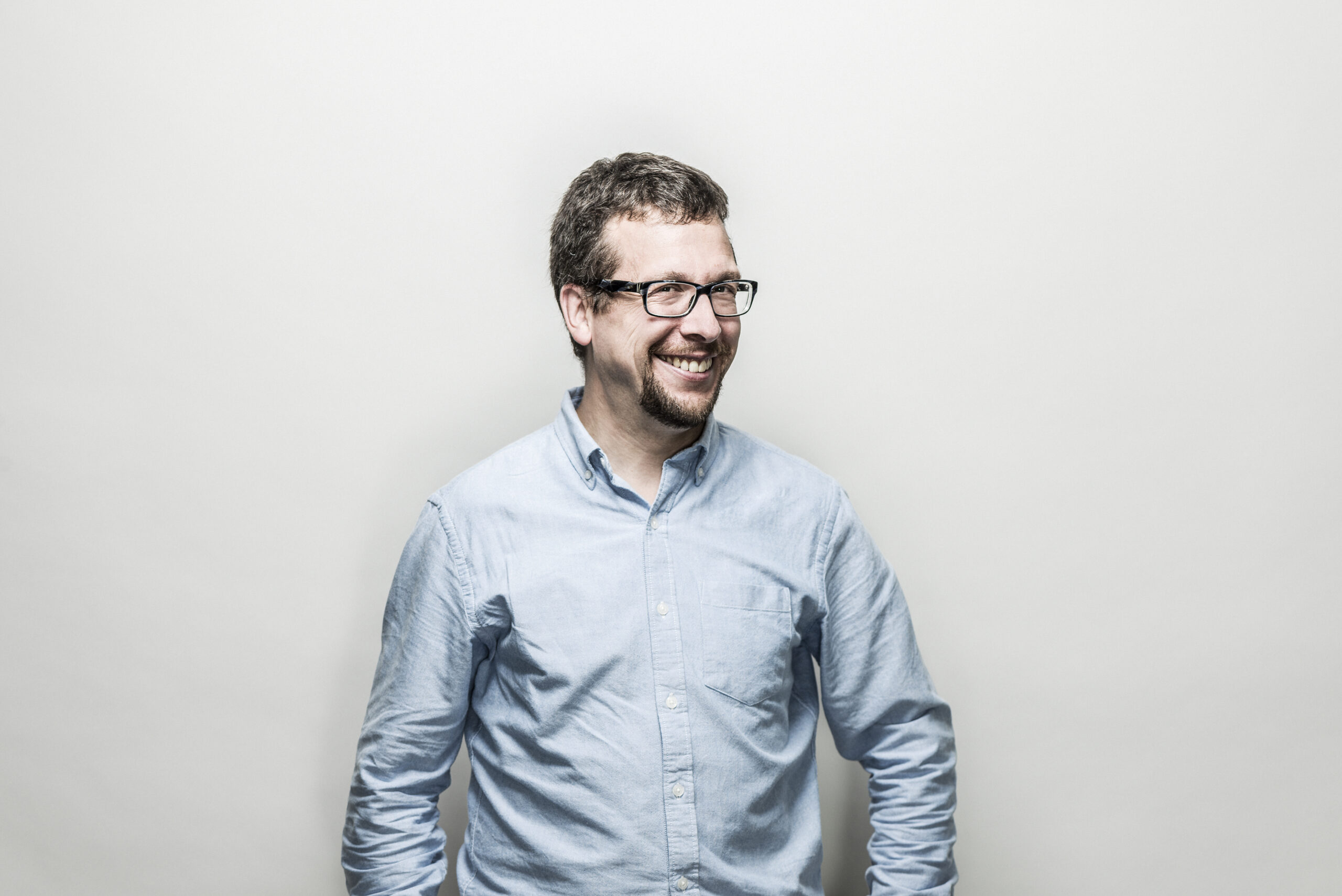 Dr. James Andrew Smith is an Assistant Lecturer in the Electrical Engineering and Computer Science Department of York University’s Lassonde School of Engineering.

In addition to his interest in STEM pedagogy, Dr. Smith applies his background in robotics, biomechanics and 3D printing to the development of dynamic human birth models.

He has won teaching awards at Ryerson University as well as the University of Alberta. Dr. Smith was the recipient or co-recipient of four IEEE Real World Engineering Projects awards from 2007 to 2010. He was also co-recipient of second place in the design competition at the 2012 Healthcare Innovation Conference in Houston, Texas.