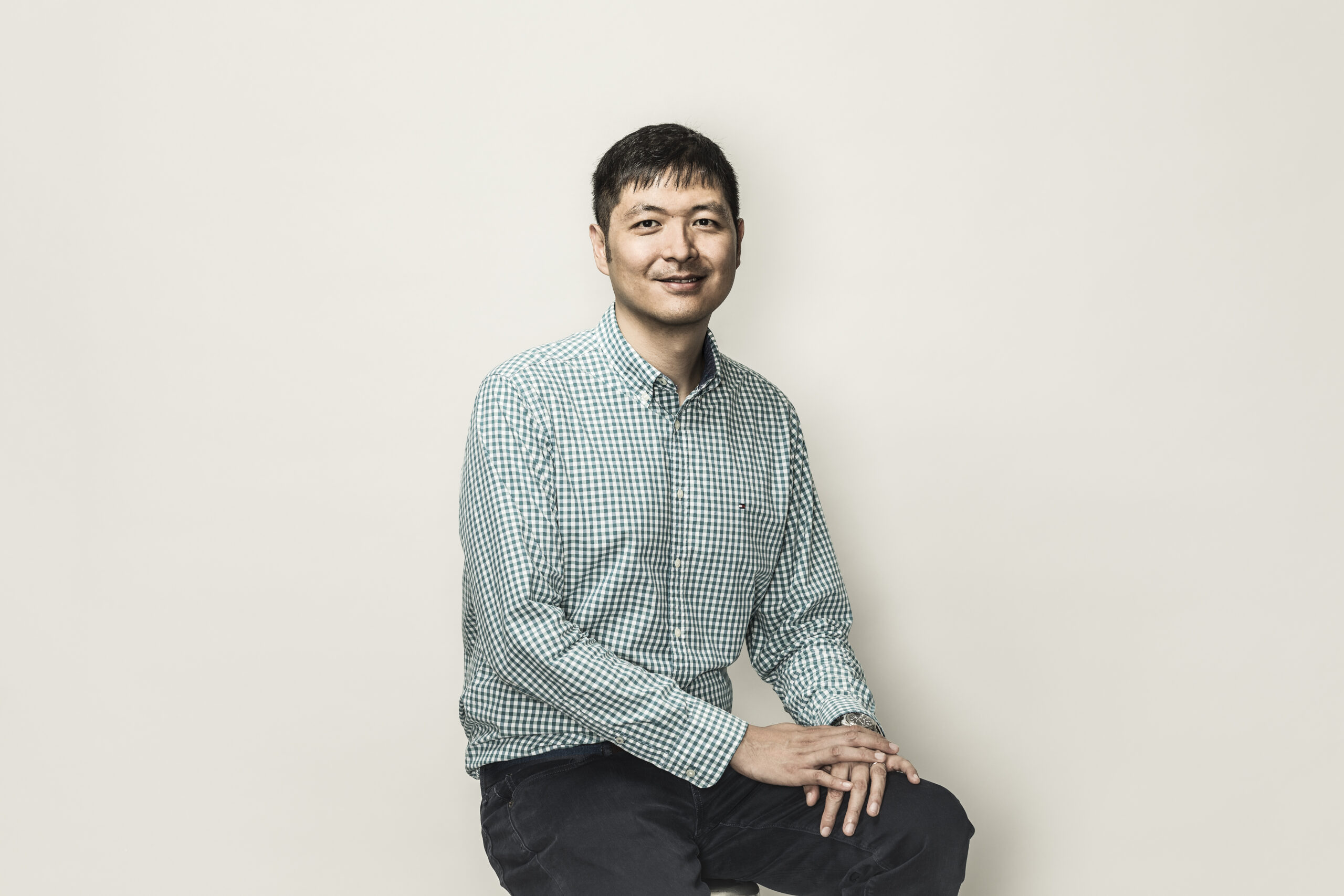 Gene Cheung received his Ph.D. degree in electrical engineering and computer science from the University of California, Berkeley in 2000. He was a senior researcher in Hewlett-Packard Laboratories Japan, Tokyo, from 2000 till 2009. He was an assistant, then associate professor in the National Institute of Informatics in Tokyo, Japan from 2009 till 2018.