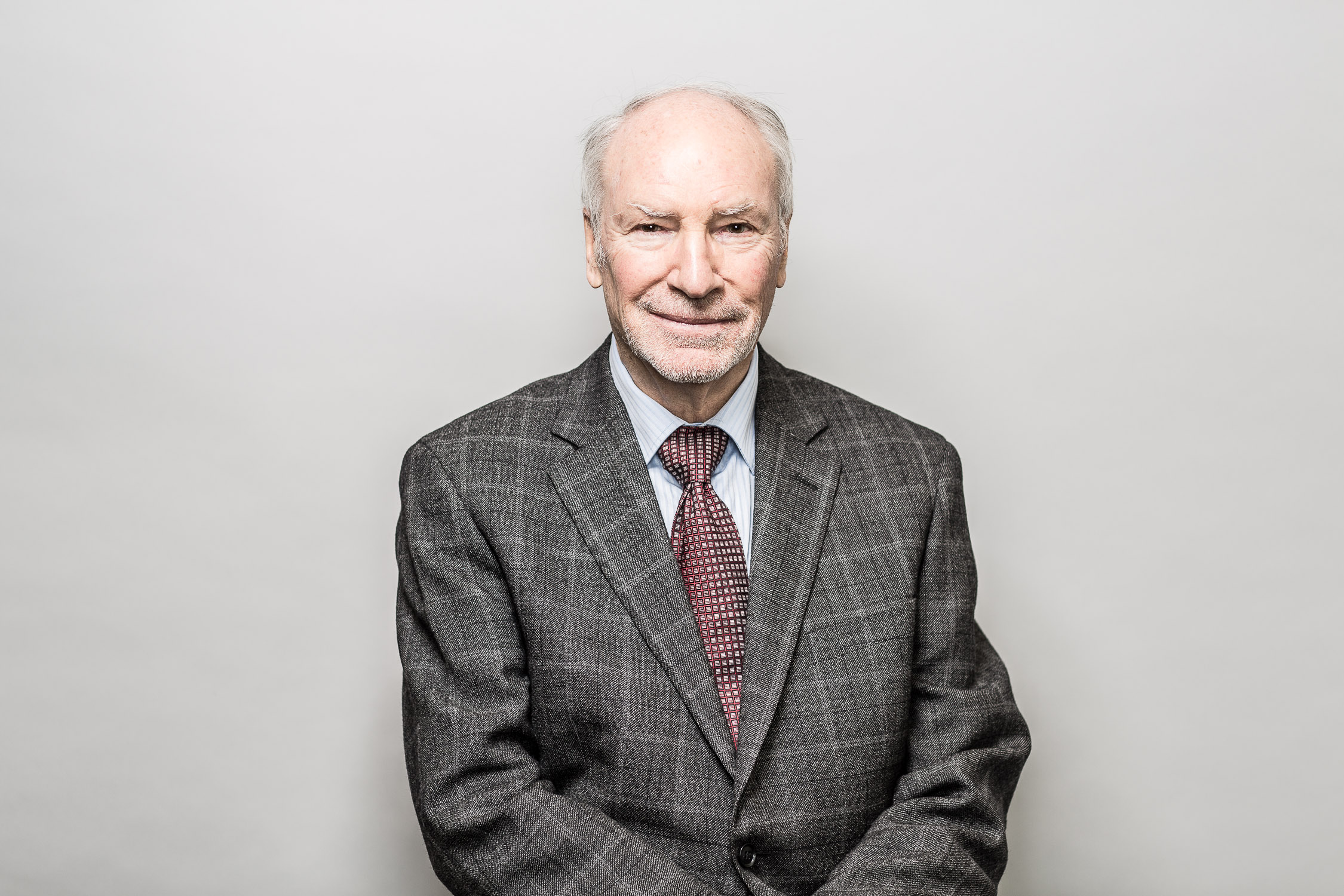 Gordon G. Shepherd was born in Saskatchewan and obtained his BSc and MSc degrees at the University of Saskatchewan in Saskatoon and his PhD at the University of Toronto in 1956. He was Assistant and then Associate Professor of Physics at the University of Saskatchewan from 1957 to 1969, where he conducted ground-based and rocket studies of the aurora. In 1969 Dr. Shepherd became Professor of Physics at York University in Toronto, where he was Principal Investigator of the Red Line Photometer for the ISIS-II spacecraft, launched in 1971. Dr. Shepherd is a Fellow of the Royal Society of Canada, and of the Canadian Aeronautics and Space Institute. During 1991- 93 he was the recipient of a Killam Fellowship. In 1999 he was elected Fellow of the American Geophysical Union, and in 2003 the Canadian Space Agency awarded him the John H. Chapman Award of Excellence. More recently he received the SCOSTEP Distinguished Research Scientist Award and the COSPAR William Nordberg Medal. About thirty M.Sc. and thirty Ph.D. students have completed their degrees under his direction. His second satellite mission, WINDII, the Wind Imaging Interferometer on NASA’s Upper Atmosphere Research Satellite was launched in 1991, operated until 2003 and is still producing scientific publications, the most recent three in 2021. It was based on his concept of a field-widened Michelson interferometer that acquired more than 20 million images of winds in the upper atmosphere, providing a unique description of winds in the upper atmosphere.