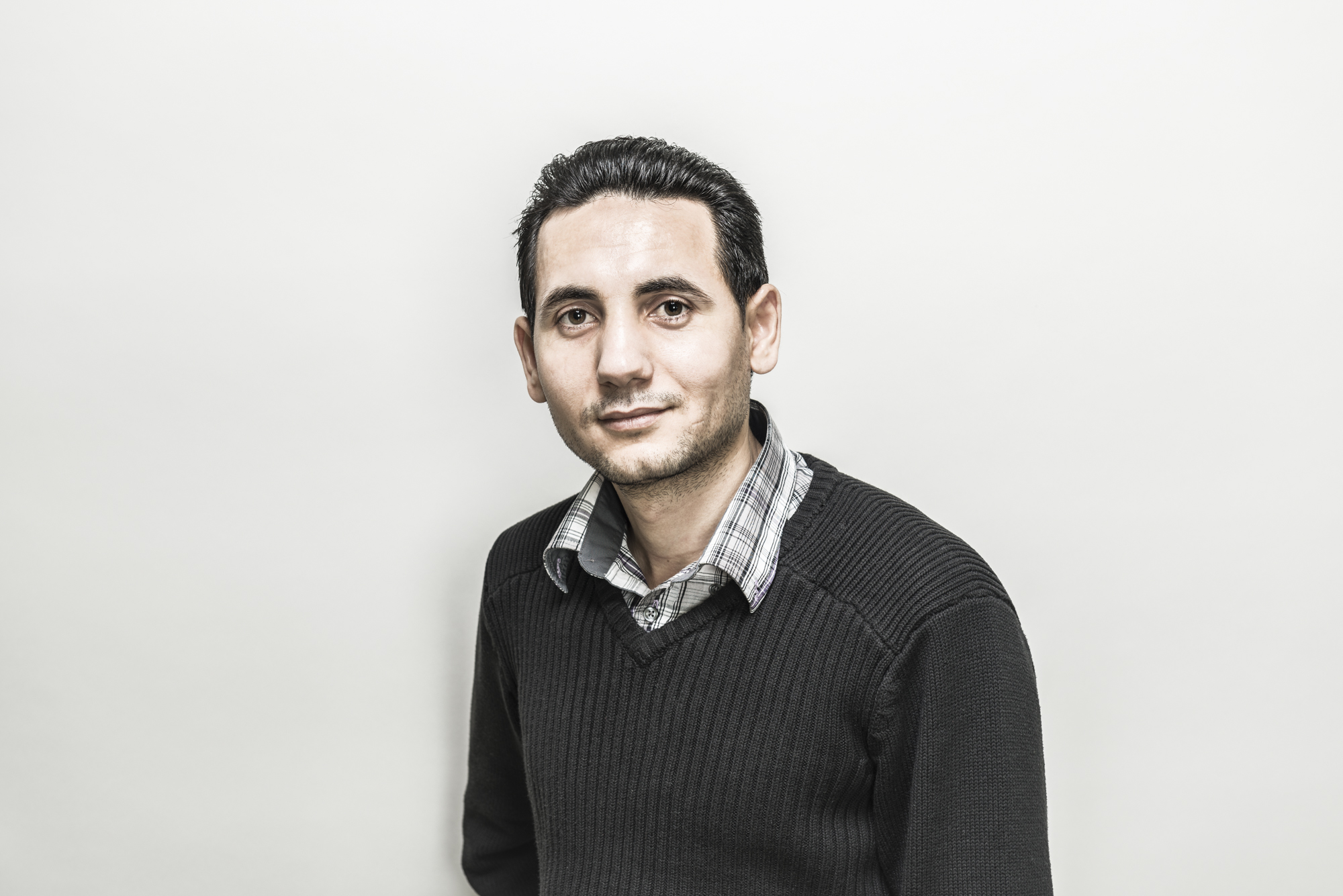 Hany Farag, Department of Electrical Engineering & Computer Science, has research interest including the integration of renewable generation, energy storage and electric vehicles, renewable hydrogen and natural gas, and smart grids. Since joining York, Farag has secured over $500,000 in funding from NSERC and power utilities. He led the development of teaching and research laboratories in the new Electrical Engineering program, worth $2 million. He received an Early Researcher Award from the Ministry of Research, Innovation and Science in 2018.

Hany E.Z. Farag received his B.Sc. (with honors) and M.Sc. degrees in Electrical Engineering from Assiut University, Assiut, Egypt, in 2004 and 2007, respectively, and a PhD in electrical engineering from the University of Waterloo, Waterloo in June, 2013.

From March 2013 to June 2013, he was a Post-Doctoral Fellow at the University of Waterloo. Since July 2013, he has been with the Department of Electrical Engineering and Computer Science, Lassonde School of Engineering at York University.

Listed in the 30th Pearl Anniversary Edition of Marquis Who's Who in the World for Academic Excellence.