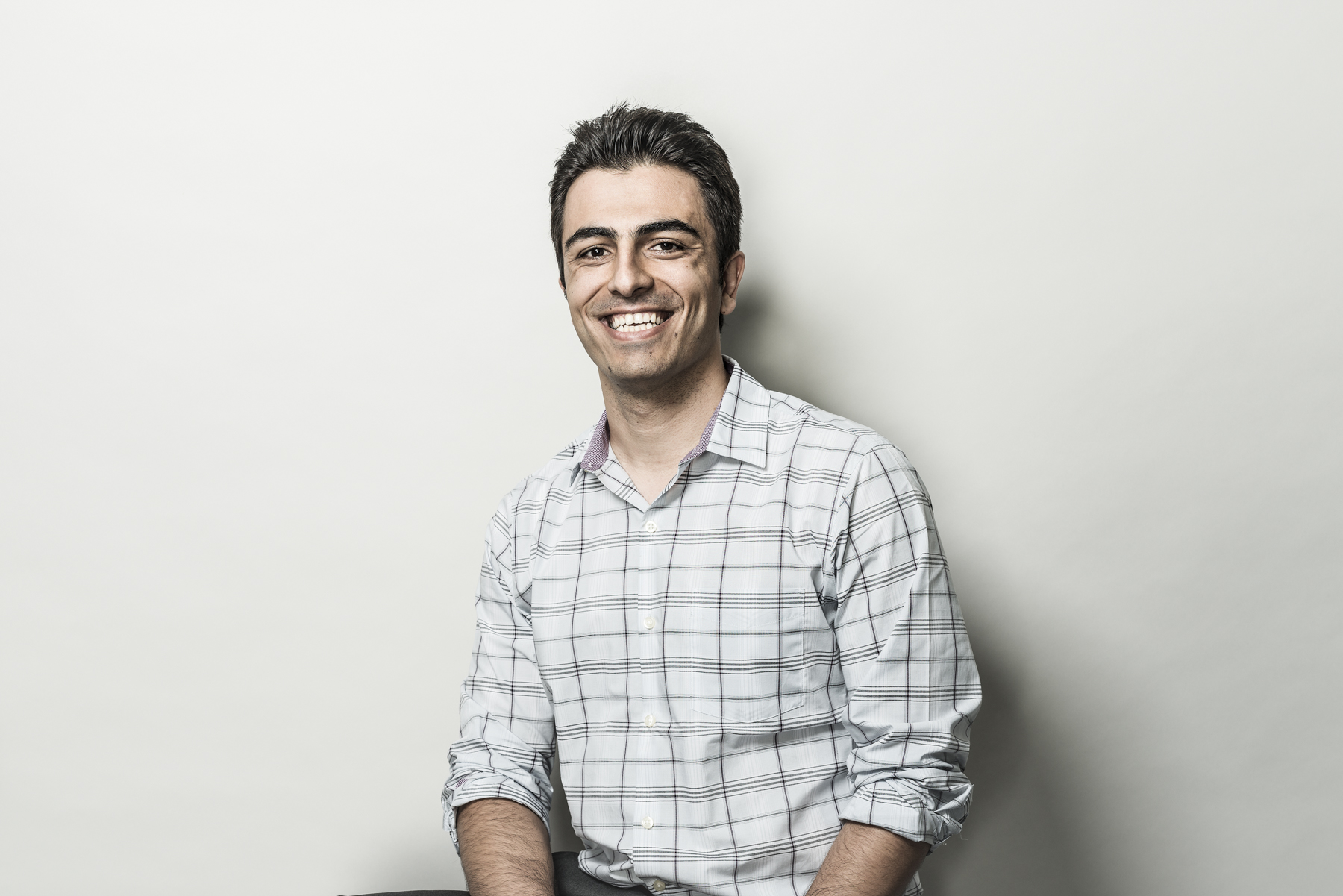 Hossein Kassiri received the B.Sc. degree from the University of Tehran, Iran, in 2008, the M.A.Sc. degree from McMaster University in 2010, and the PhD degree from the University of Toronto in 2015, all in electrical and computer engineering. During his PhD, he focused on the design, development and validation of wireless and battery-less neural recording and stimulation systems and their application in the monitoring and treatment of neurological disorders. He is currently an Associate Professor in the Department of Electrical Engineering and Computer Science at York University, where he is the director of Microelectronic Prototyping and Test (MPT) Center and the Integrated Circuits and Systems Lab (ICSL). He also holds the position of CTO at BrainCom Inc., a company he co-founded in September 2015, specializing in implantable brain-computer interfaces. He is the recipient of IEEE ISCAS best paper award (2016), Ontario Brain Institute (OBI) entrepreneurship award in 2015, Heffernan commercialization award in 2014, and the CMC Brian L. Barge award for excellence in microsystems integration in 2012.