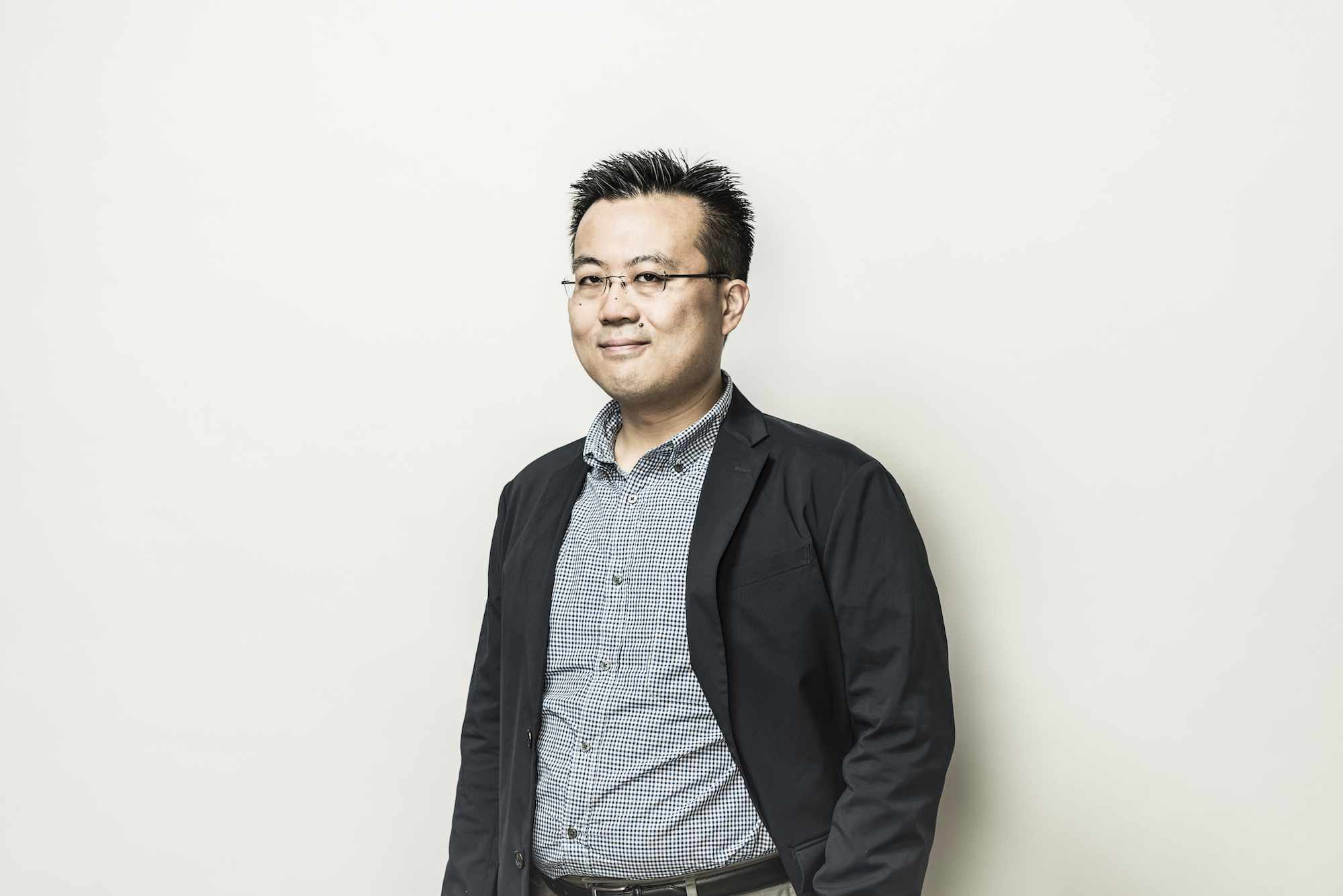 Jackie completed in 2006 his BA in Computer Science with Honours at York University, Canada. He then pursued a DPhil (Doctor of Philosophy) in Computer Science, with a specialization in Software Engineering, at the University of Oxford, United Kingdom. Jackie's doctoral thesis is on the ``Model-Driven Development of Information
Systems''.

After completing his doctorate in 2012, Jackie worked as a post-doctoral research fellow at both McMaster Centre for Software Certification and York University Software Engineering Laboratory. During his post-doctorate, Jackie's research was on the ORF-funded project "Certification of Safety-Critical Software-Intensive Systems", collaborating with Ontario Power Generations (OPG) and Systemware Innovation (SWI). Between September 2014 and August 2015, Jackie also worked as a part-time software engineering technologist in the department of EECS at Lassonde.