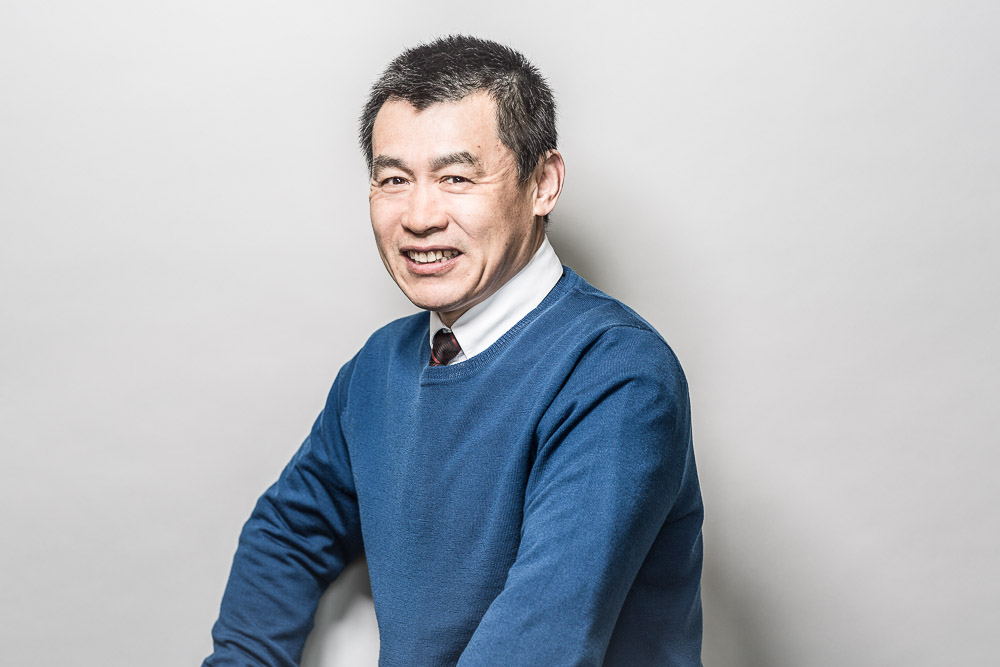 Dr. Jianguo Wang has been a faculty member in Department of Earth and Space Science Engineering in Toronto, Canada since 2006 and a founding member of Lassonde School of Engineering of York University. He is a member of Professional Engineers Ontario of Canada and a Fellow of Engineers Canada. He worked as Senior Navigation Engineer at Applanix Corp. (A Trimble Company) from 1999 to 2006, and was faculty member as Assistant Lecturer, Lecturer at Wuhan Technical University of Surveying and Mapping (WTUSM) from 1982 to 1993 (promoted to Associate Professor in 1992, declined). Prior to this, he obtained his Bachelor’s and Master’s Degrees in Surveying Engineering from Wuhan Technical University of Surveying and Mapping, and his Dr.-Ing. in Geomatics Engineering from University of The Federal Armed Forces Munich (Universität der Bundeswher München), Germany. With more than 35 years of academic and industrial experience in Canada, China, and Germany, he has been teaching different undergraduate and graduate courses (UNDERGRADUATE: Fundamentals of Surveying, Field Surveys, Geodetic Concepts, Geodetic Surveys, Advanced Field Surveys, Adjustment Calculus, Analysis of Overdetermined Systems, GNSS, Global Geophysics and Geodesy and GRADUATE: Advanced Satellite Positioning, Advanced Optimization and Applications etc.). His current research interests focus on multisensor integrated kinematic positioning and navigation, GNSS, precision Engineering Surveying and advanced data processing methodologies. He has authored and co-authored more than 60 publications (papers, book chapters and books).