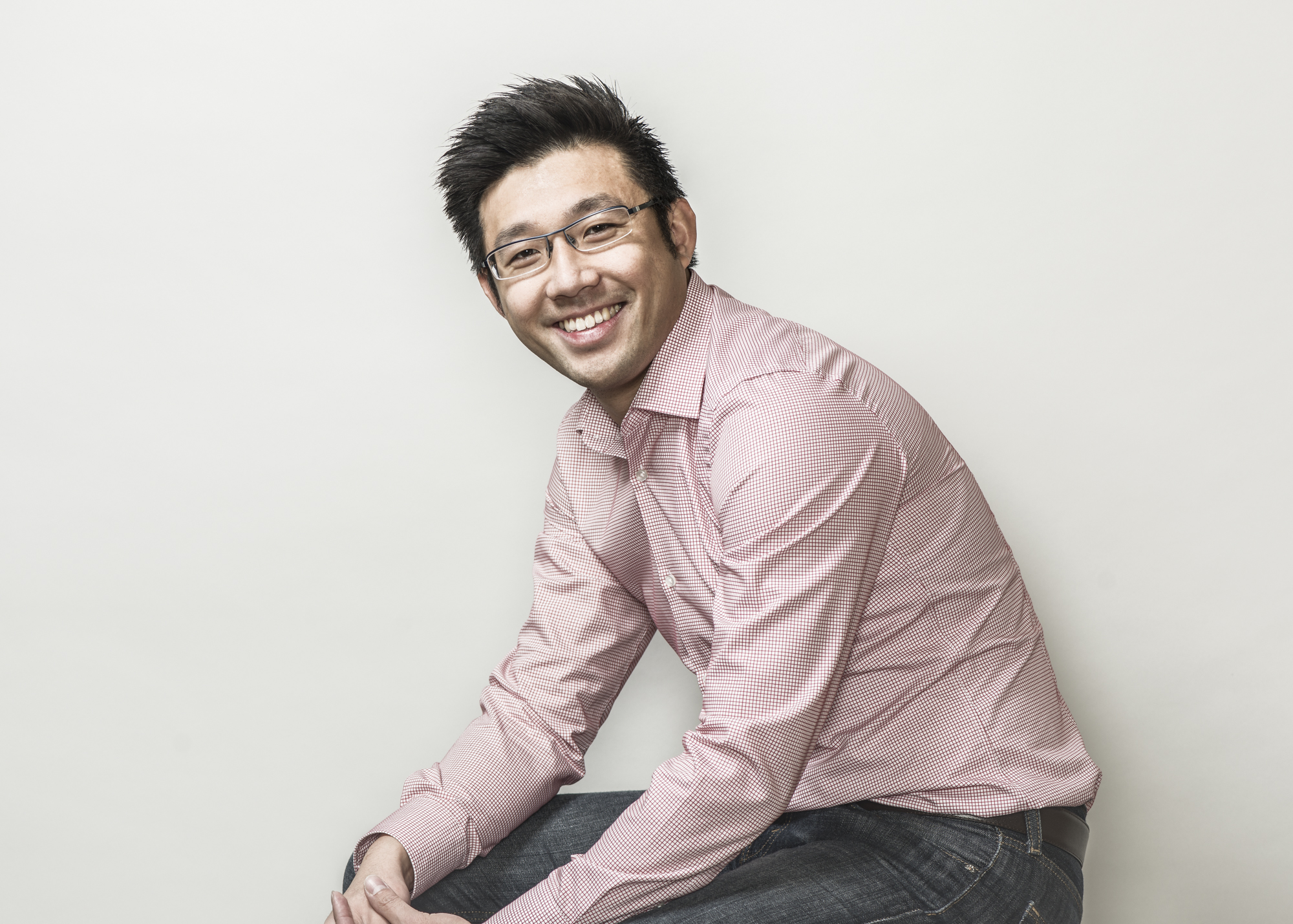 Dr. John C. W. Lam received his BA in Economics and his B.Sc. (Hons.) degree in Electrical Engineering from Queen’s University in 2003. He then received the M.Sc. and PhD degrees in electrical engineering from Queen’s University, in 2006 and 2010, respectively. From 2010–2012, he received the Mathematics of Information Technology and Complex Systems (MITACS) Elevate Postdoctoral Fellowship, where he worked with Cistel Technology on single-stage high power factor high frequency power inverters for energy-efficient lighting and sustainable energy applications. He was a Postdoctoral Research Fellow at the Queen’s Center for Energy and Power Electronics Research (ePOWER) from 2010–2014.

Since July 2014, he has been an Assistant Professor at the Department of Electrical Engineering and Computer Science, Lassonde School of Engineering at York University. His current research interests include, high power density power converter topologies, power factor correction techniques and advanced control methods for power converters in sustainable energy systems. He is a member of the IEEE Power Electronics Society and the IEEE Industry Applications Society.