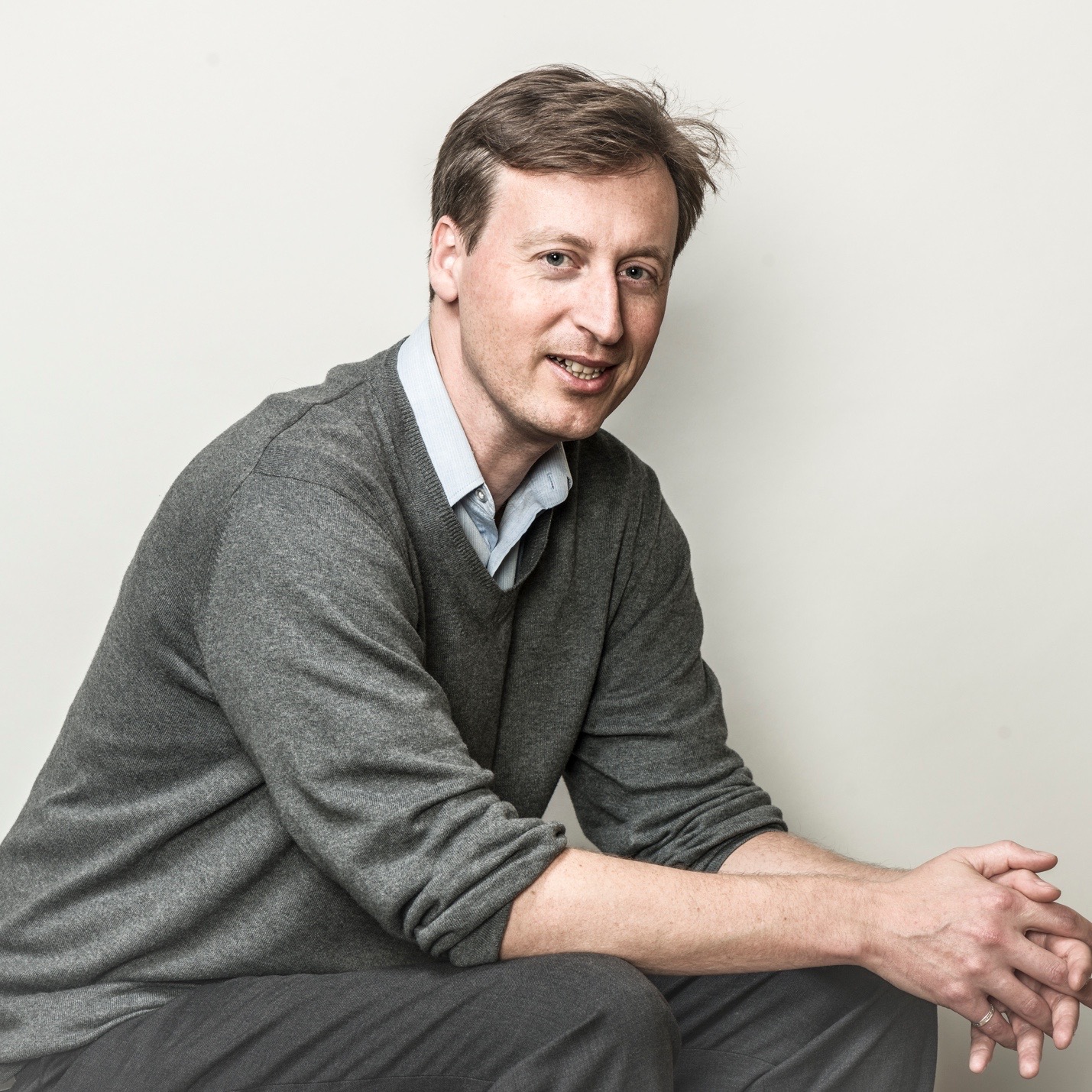 Mark Gordon is an Associate Professor at York University, Director of the Graduate Program in Earth and Space Science.

Mark Gordon studies the emission, deposition and transport of chemicals, pollutants, aerosols and particles to and from a variety of locations, including industrial facilities, road traffic, forests, arctic environments, and the atmospheres of other planets. Current studies include emissions and mixing of pollutants from city and highway traffic; emissions from oil sands production facilities; and the interaction of pollutants with forest environments and mixing within the forest canopy.

Prior to joining York in 2014, Dr. Gordon worked for five years as a physical scientist and post-doctorate researcher in the Air Quality department of Environment Canada. Studies at Environment Canada included an airborne measurement campaign over the Alberta Oil Sands, a traffic-pollutant measurement study on Highway 400 and a study of aerosol and VOC emissions in a mixed forest at the Borden Forest Research Station. Dr. Gordon has also worked as a researcher at Trent University, studying wind-induced transport of sand particles, and at York University, studying blowing snow in the Arctic.